Francis Kone: The Togolese Player Who Saved The Lives Of Footballers Who Almost Died While Playing

Sometimes, footballers experience some scary incidents which are capable of taking someone's life. Francis Kone is a Togolese footballer who has been described by many as an Angel sent from God to save the lives of other footballers whose lives were in danger. 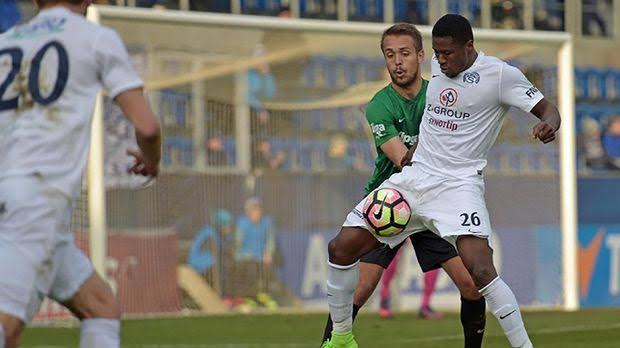 Throughout his career, Kone has helped save the lives of four footballers who were on the verge of swallowing their tongue during a football match. For those of us who might not know the seriousness of someone swallowing his tongue, swallowing the tongue by any human being can be fatal.

During football games, we have seen some players who almost lost their lives as they unknowingly attempt to swallow their tongue during a football match. Such incidents can be scary for anyone who witnesses it. 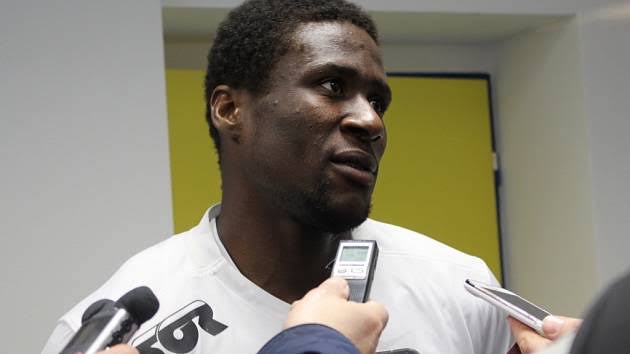 Kone has been described as a saver of lives because, on more than one occasion, his quick thinking and willingness to help has helped save the lives of his fellow footballers. According to Kone, he saved the lives of three players when he was playing football in Thailand in the year 2011, and two times in Abidjan in 2013 and 2015.

It is important to note that when Kone saved footballers' lives in Thailand and Abidjan, the incident was not caught on camera. However, the fourth time that Kone saved a players' life, the whole saw everything that happened that day. 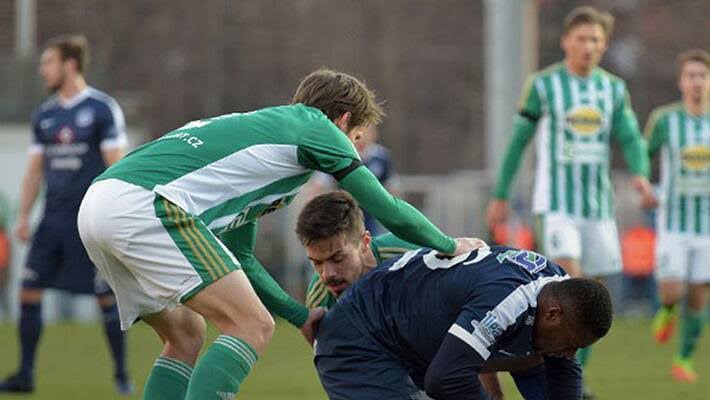 The incident took place in 2017 in a Czech top-flight football match between Slovacko and Bohemians 1905. Kone was playing for Slovacko and the victim was playing for Bohemians. When the game had just started, Bohemians' fans were racially abusing Kone as they repeatedly called him a monkey anytime he touched the ball.

As the game went on, Bohemians goalkeeper, Martin Berkovec, almost swallowed his tongue. Kone could have ignored Martin Berkovec as he almost choked to death on the football pitch, but he decided to put all the racial abuse behind him and help a fellow player who was struggling to stay alive. 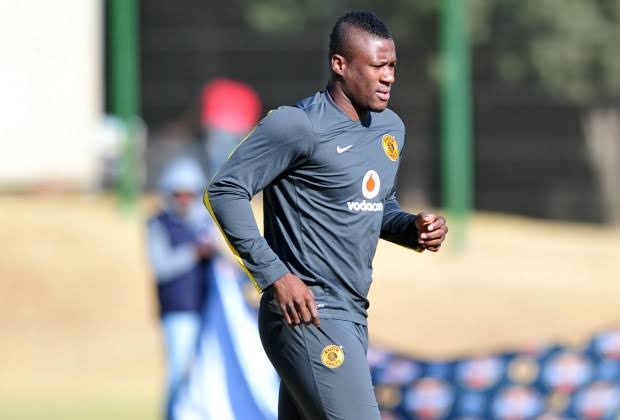 Kone saw what was happening to Martin Berkovec and he reacted promptly. Kone saw that Martin was motionless and his eyes were going inside. Kone knew that all was not well with Martin. Kone had already seen other cases where players almost swallowed their tongues and he knew that Martin was struggling to keep his tongue in his mouth.

kone ignored Bohemians fans who were calling him a monkey and helped to make sure that Martin did not swallow his tongue. Kone deeper his hands into Martins' mouth and prevented him from swallowing his tongue. 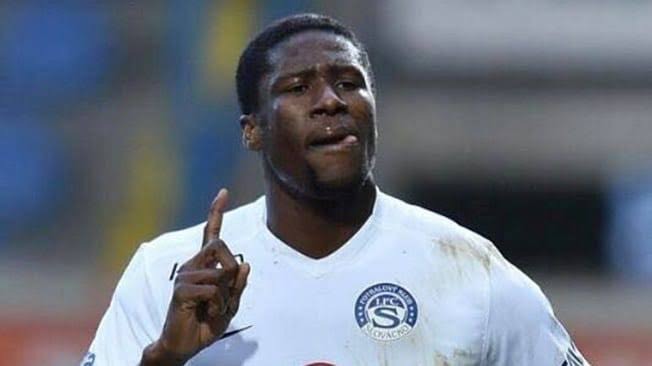 After the match, Bohemian's medical team confirmed that the prompt response of Kone helped to save Martin from dying. Kone later explained that when he was trying to make sure that Martin did not swallow his tongue, Martin bit him and it was difficult to grab his tongue because saliva made it slippery. 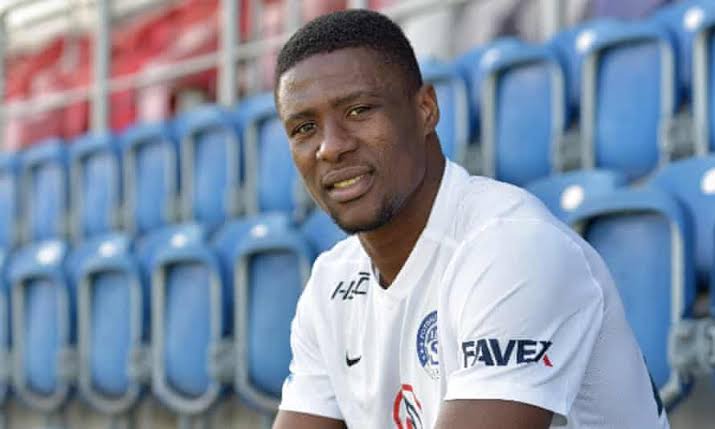 After the incident, Bohemians sent a medal to Kone offering their gratitude for what he did for them. Bohemians also apologized for the way their fans had treated Kone. In October 2017, Kone's brave act was recognized by FIFA when he was given the FIFA Fair Play Award for helping to save a man's life despite the abuse which came from the fans.