By Nathtoski5 (self media writer) | 23 days ago

When talking about football's greatest stars, The name Cristiano Ronaldo will surely be on the podium of recognition. He is with no doubt of one of the greatest football players the world has ever seen. 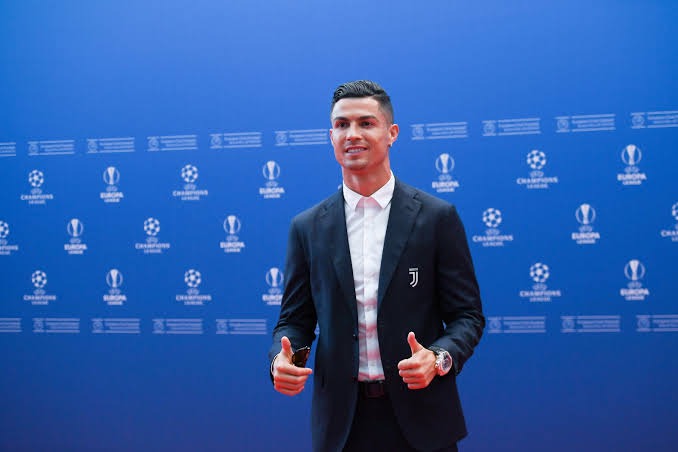 The Manchester United man is indeed a prolific goal scorer and he just recently broke the record for the most goals scored in international football, as the player kept breaking records I thought it would be nice for you to take a look at the private jet he flies. 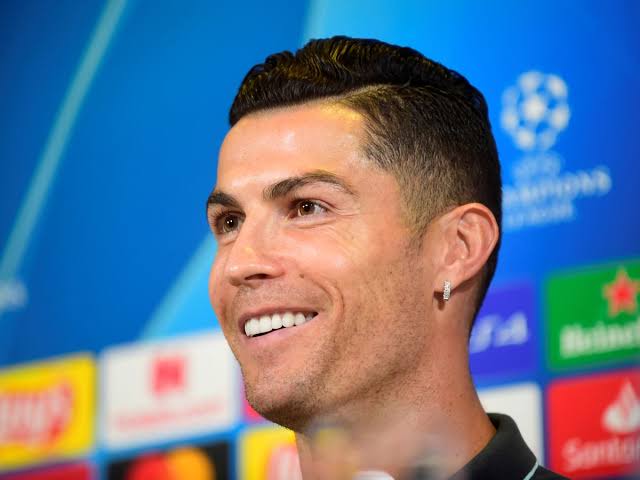 With a net worth of about $500m, Ronaldo is one of the richest sportsmen on earth. With such money and fame, he requires to live a luxurious life. 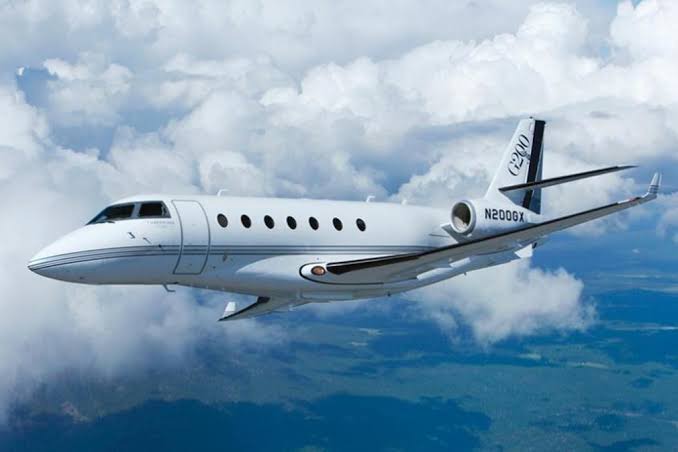 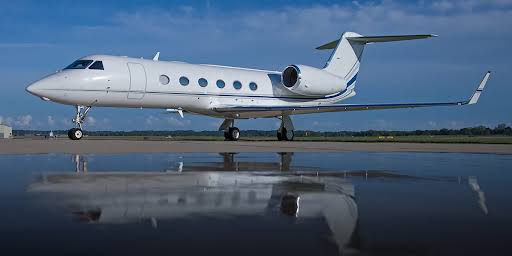 The five-time Ballon d'Or winner bought it in 2015 at the price of about £20million, the jet has a state-of-the-art entertainment system, an oven, a micro, a fax machine, a refrigerator, and many more.

The jets offer a generous seating configuration and can fit as many as eight to 10 passengers, Apart from having the above features they are two technology wonders it has that separate them from a regular jet. 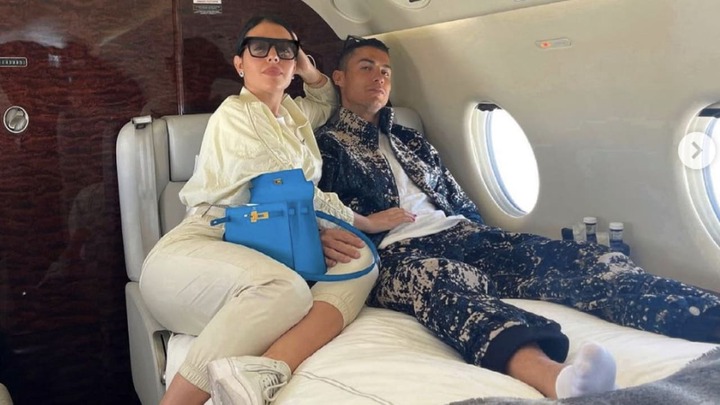 1. Speed: The G200 twin-engine is one of the fastest private jets on the planet. Unlike normal jets which usually travel at a speed range of 500-600km/hr, The G200 can travel at a speed of over 900km/h which is somehow close to a military fighter's jet. 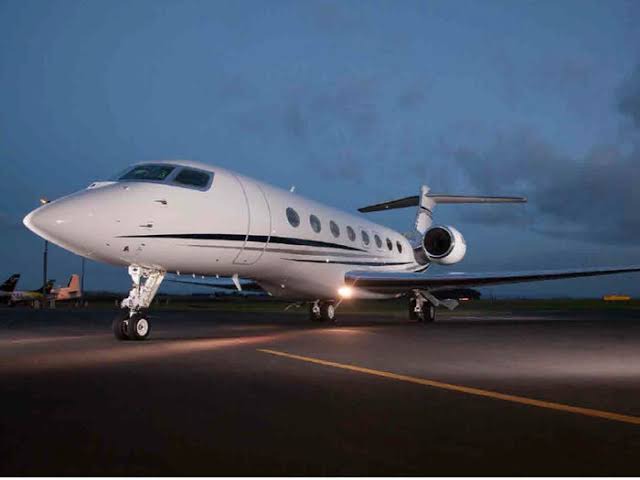 With this nearly supersonic speed, the jet is positioned as one of the hottest jets in the market. 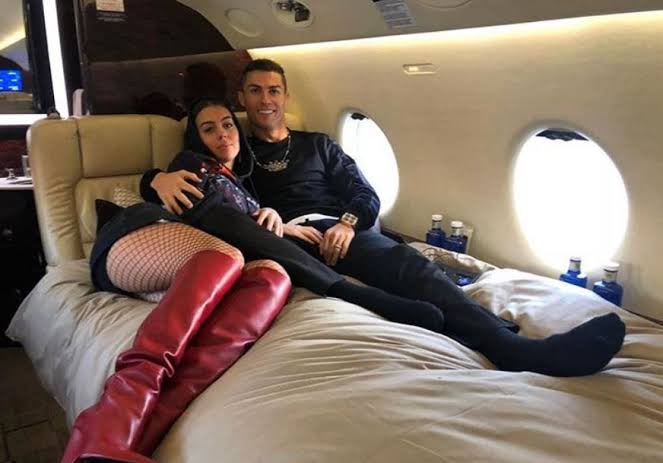 A satellite phone is a mobile phone that connects to another phone or telephone network by radio via orbiting satellites rather than through a land-based cell site like how our mobile phones do. 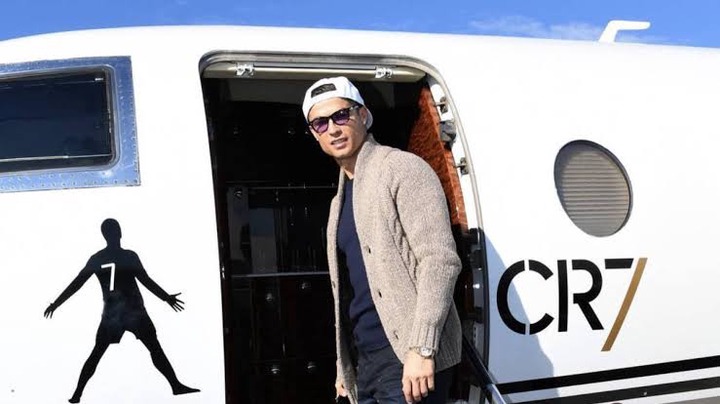 They are advantage of using a satellite phone since is not only limited to areas where they are cellphone mass, with that been said the satellite phone can function at any point on the earth's surface.

Check out interior photos of the jet 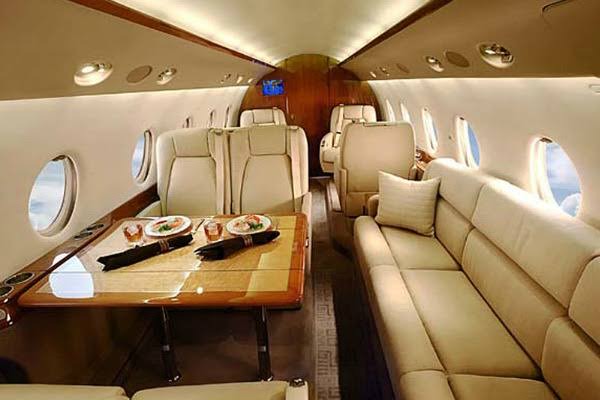 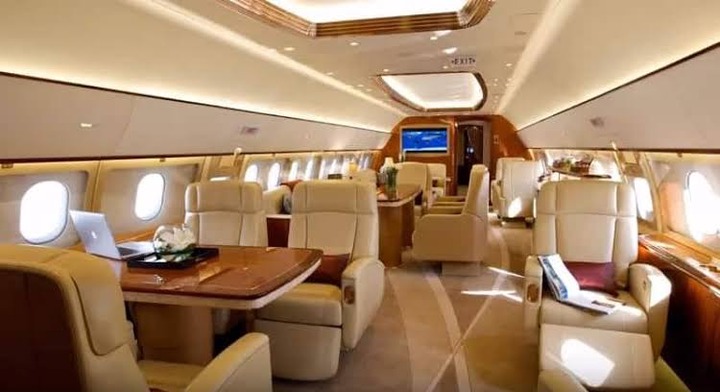 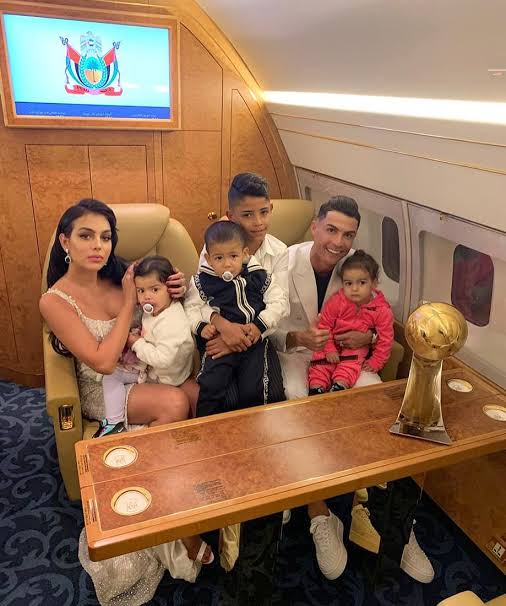 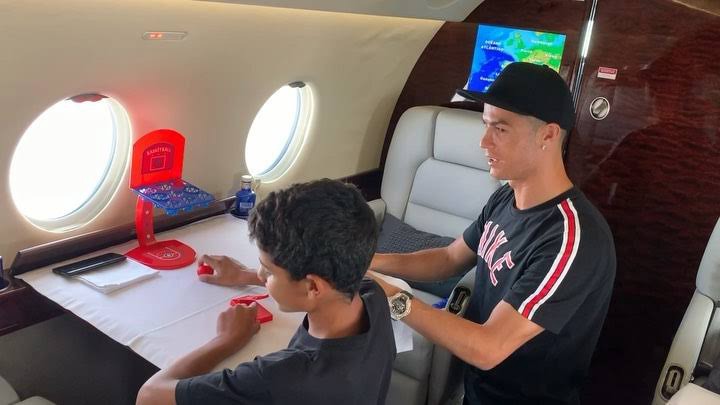