Trent or James: Who Is The Best Right Back And Who Should Be England’s first-choice right-back?

By [email protected] (self media writer) | 16 days ago

There has been a serious debate on who is currently the premier league best right-back, between Alexander Arnold and Reece James. Both players have been exceptional for their respective clubs in this season. 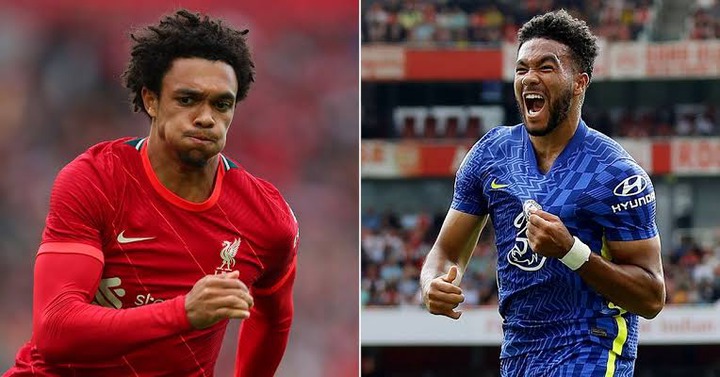 As difficult as the choice is, choosing one between Liverpool’s Trent Alexander-Arnold and Chelsea’s Reece James is very compulsory when it comes to the selection of the England 1st team and in this article, we will address their strength and ability, to know who is the best right-back and also who should be the England first choice at the right-back position.

With the 2022 FIFA World Cup drawing nearer, England will look to figure their first XI as soon as they can. Keeping that in mind, let’s look at factors that might decide the right-back spot:

Who takes the attacking edge? 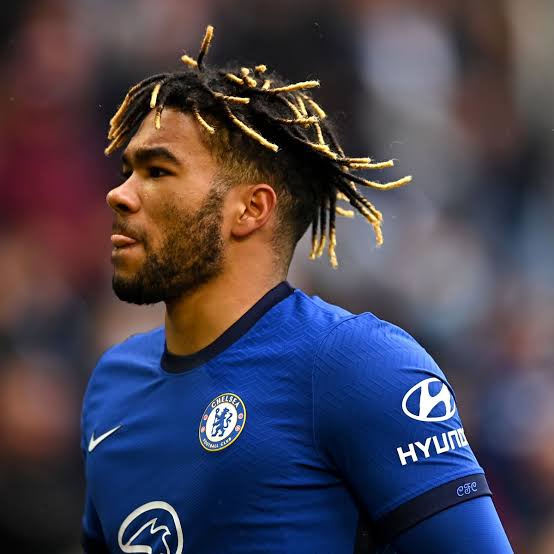 As we all know both players are Full-backs, but mainly play in a much more advanced attacking position due to the way they are being set up in their various clubs. Both players are a serious threat to opposition offensively, but based on stats Reece James looks to be superior in the attack when compared with Arnold. 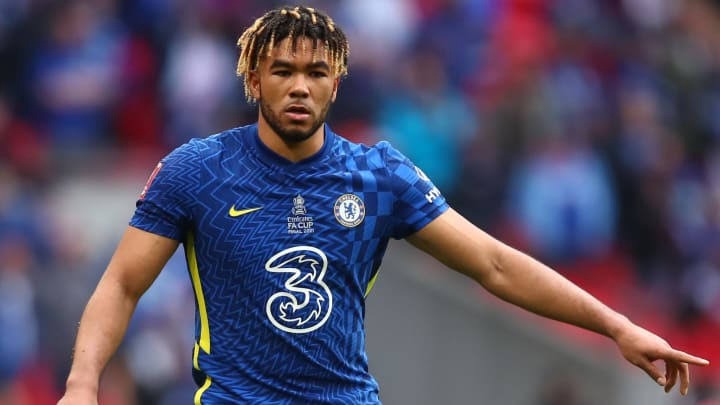 In terms of chance creation, it's safe to say Alexander Arnold is the best in that area. Under Jurgen Klopp, the full-back creates huge chances and he already has six assists in all competitions this season in only 12 appearances. 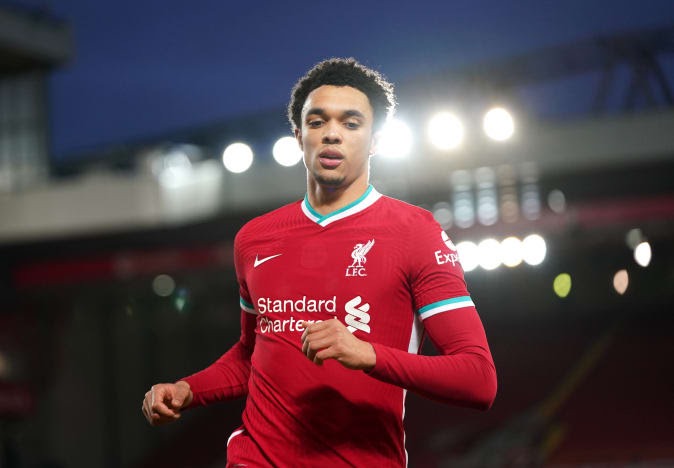 Defending: who makes up as the more complete full-back?

Reece James is superior in terms of defending. He tracks back well, and his defense of the ball is amazing. On the other hand, Arnold is said to be more of an offensive-minded player, and he easily gets dribbled by opponents, unlike Reece James who has more blocks and tackle success rate against dribblers.

Let's take a look at what England can expect from both players in the Southgate's team, to know who will be the best choice :-

With Trent, England can expect to create more chances, as we have seen in Liverpool for the past two seasons how the 22 years old has held that responsibility for a couple of seasons now. He can pass long balls and also switch plays. 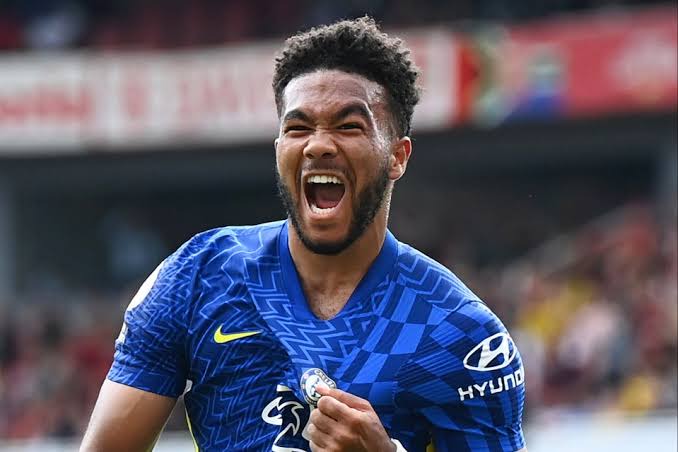 On the other hand, Reece James brings a more balanced approach. James being good both defensively and offensively, it is only right that he is the first choice in the right-back position for England.