What has Happened to this Nigerian Footballers

We take a look at some of our Promising Nigerian Talent and how they've fared over the Years.

1. NNAMDI ODUAMADI:The former Nigerian striker featured 13 times for the super eagles scoring 4 goals. Oduamadi looks to have cemented a place in the Nigerian team led by late head coach, Stephen Okechukwu keshi but things had gone a different way for the 29 years old. 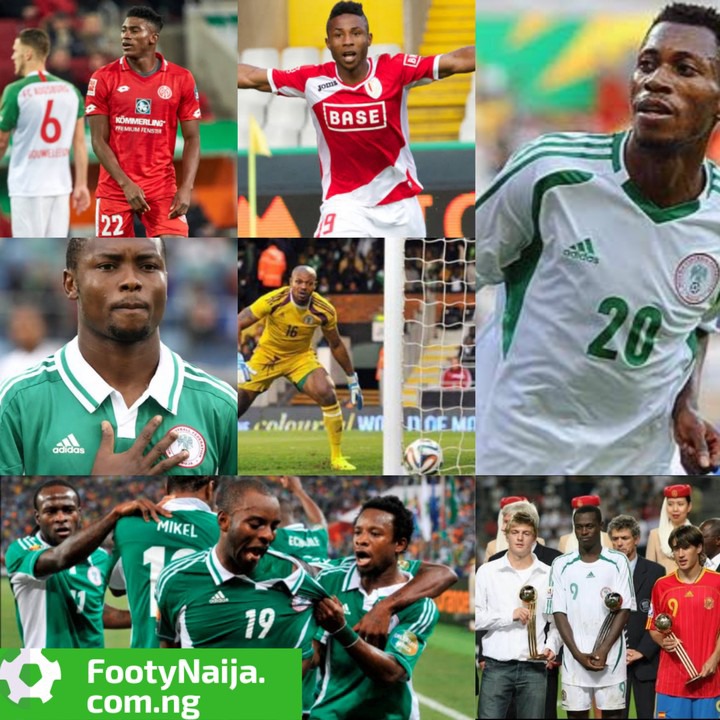 Nnamdi Oduamadi hasn't been able to live up to his dreams as a professional football player. The Former Ac milan Man has played for ten teams in the lasts ten years, averaging one club per year. Oduamadi Only featured once for Ac Milan with zero competitive goals across seven years in the team. The Pepsi Football academy graduate was a regularly loaned out.

Nnamdi Oduamadi has played 123 games in ten years for both club and countries scoring only 24 goals which isn't a good record for a striker.

2. SUNDAY MBA: We've not heard much about the Afcon 2013 Final Hero after his lone goal gifted Nigeria the trophy that year. Sunday Mba looks to have become a forgotten hero.

The 31 years old has been out of football activities for the past two years, Last featuring for Yeni Malatyaspor in the Turkish League, scoring eight goals in fifty appearances. The Midfielder has been capped eight times for the super eagles scoring 5 goals which includes an AFCON Final winning goal. Sunday Mba has played 97 games across two European Nations, Bastia and Malatyaspor scoring 13 goals.