The Former Chelsea Player Who “Owes” The Club £15.8M

It is common in football to hear about a club owing their players salaries and other bonuses, but what is very rare to see is a player owing a club money.

Chelsea are among the richest clubs in Europe. Since Roman Abramovich took over in 2003, the blues have excelled on the pitch and financially. 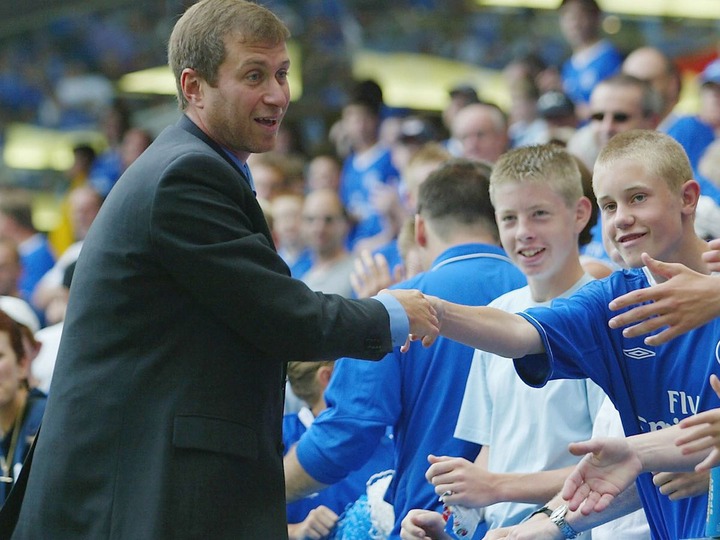 However, one player “owes” Chelsea Football Club some money and although he has been ordered multiple times to pay Chelsea £15.8M, the former Chelsea player has not paid the money he owes the club.

What am I talking about, and Who is this player? Find Out Below:

The former player that owes Chelsea £15.8M is Adrien Mutu. 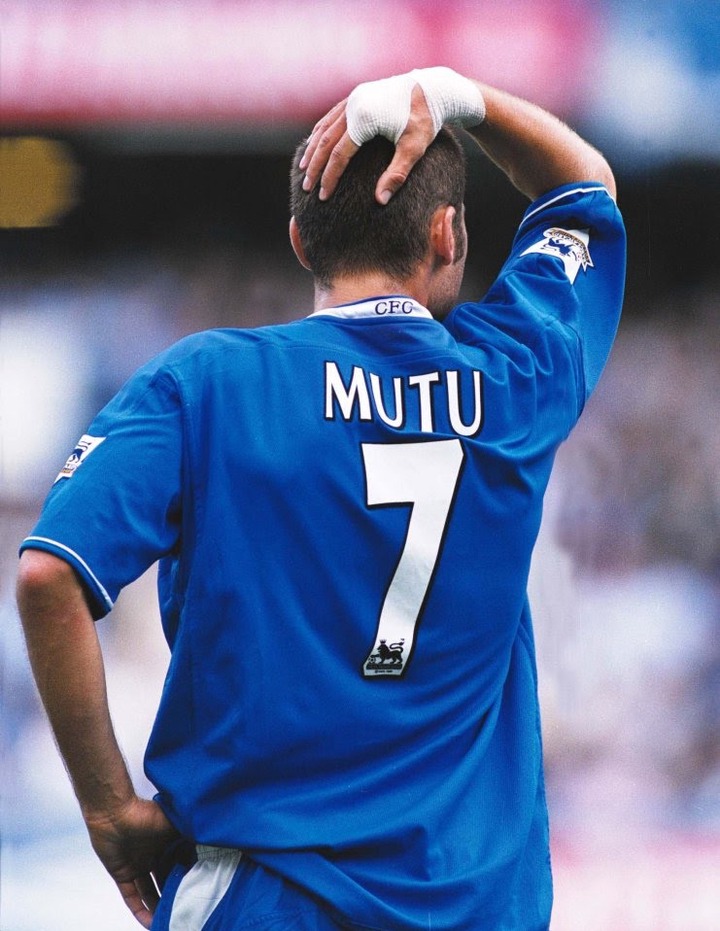 Adrien Mutu was signed by Chelsea in August 2003 for £15.8M. The forward only played 27 league matches for Chelsea before he was banned by the FA for seven months for using cocaine. 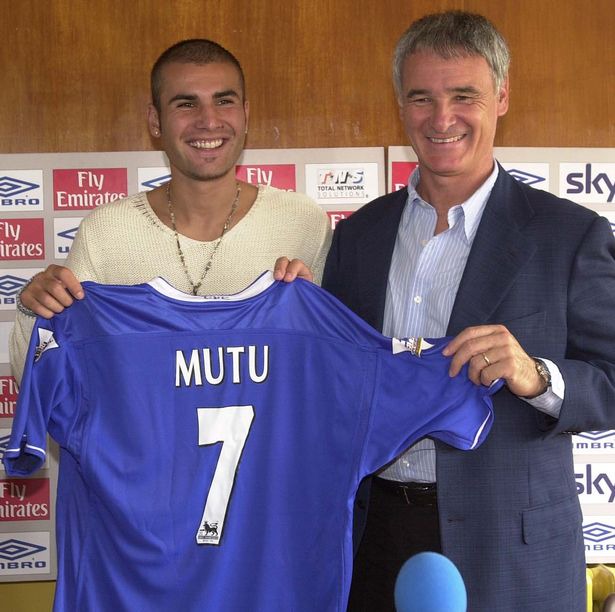 After he was found using cocaine, Chelsea sacked him in October 2004 and that ended his time in West London. 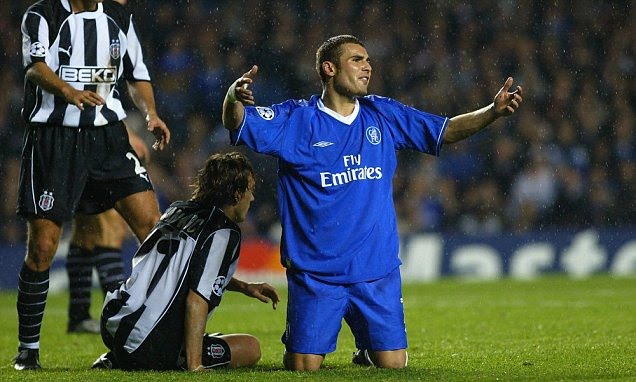 After Mutu was sacked by Chelsea in 2004, The Premier League allowed Chelsea to seek compensation from the player because he had broken the terms of their deal due to his cocaine use.

Chelsea were at a loss because they signed him for £15.8M and had to sack him because of his cocaine use just over a year later.

FIFA ordered the player to pay Chelsea £15.8M in damages. Mutu has appealed the case many times and he has lost all his appeals. 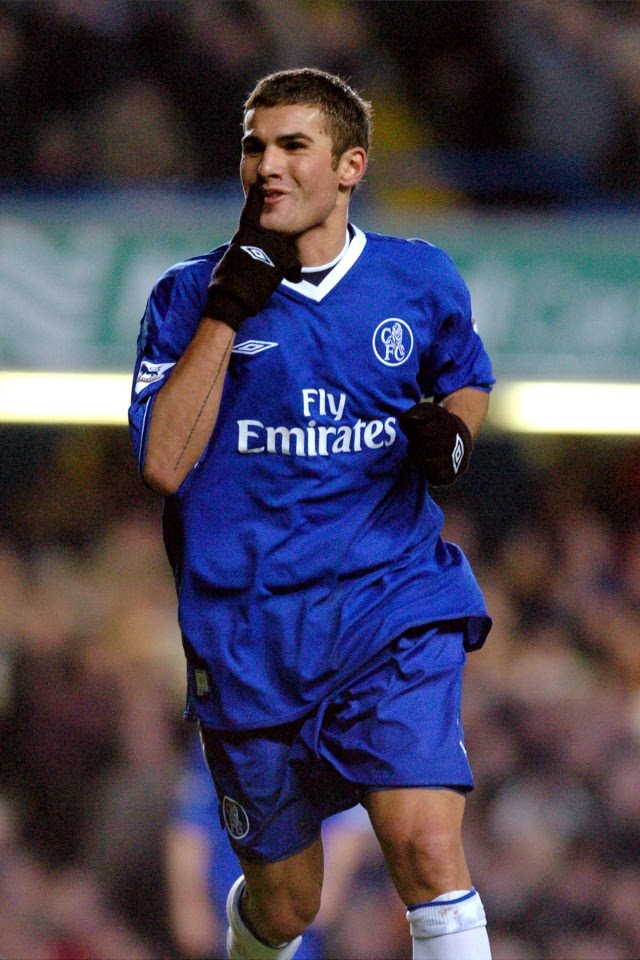 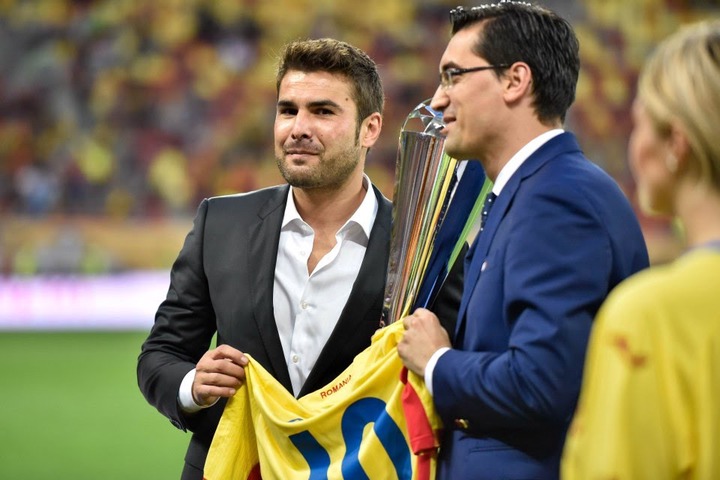 Mutu lost his latest appeal against Chelsea in 2018 and he still has to pay Chelsea over £15M in damages.