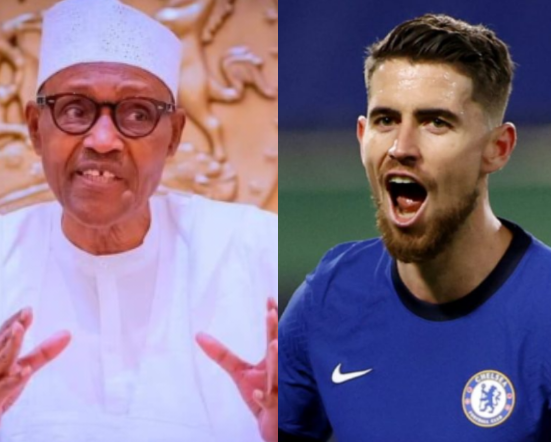 President Muhammadu Buhari has approved the appointment of Dr Simon Harry as the new Statistician-General of the Federation to head the National Bureau of Statistics (NBS). 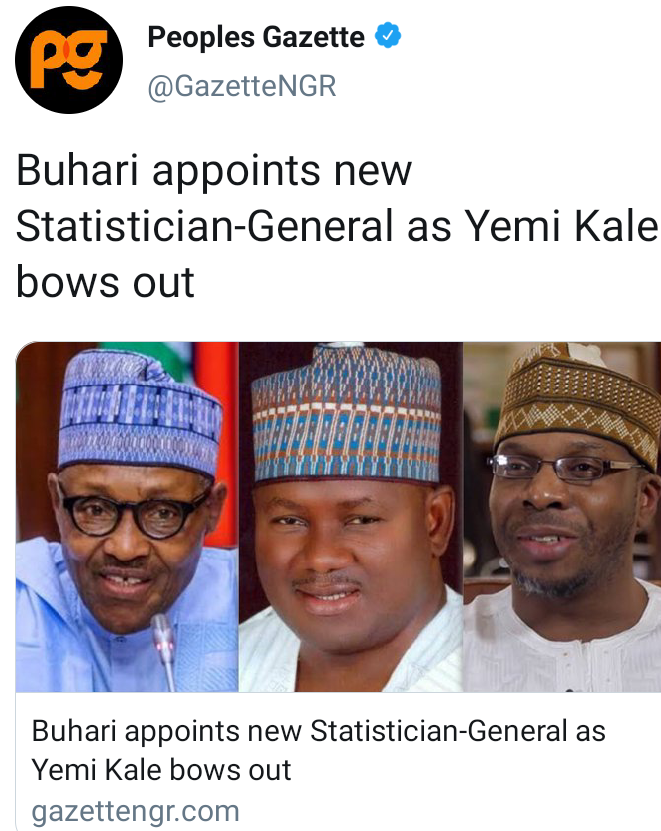 Yunusa Abdullahi, spokesman to the Minister of Finance, Budget and National Planning, announced this in a statement on Thursday. 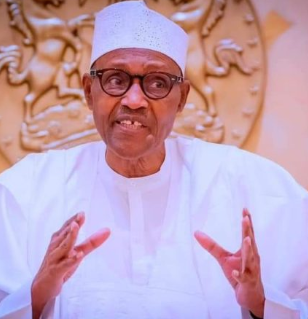 Chelsea midfielder, Jorginho, has been named the UEFA Player of the Year. 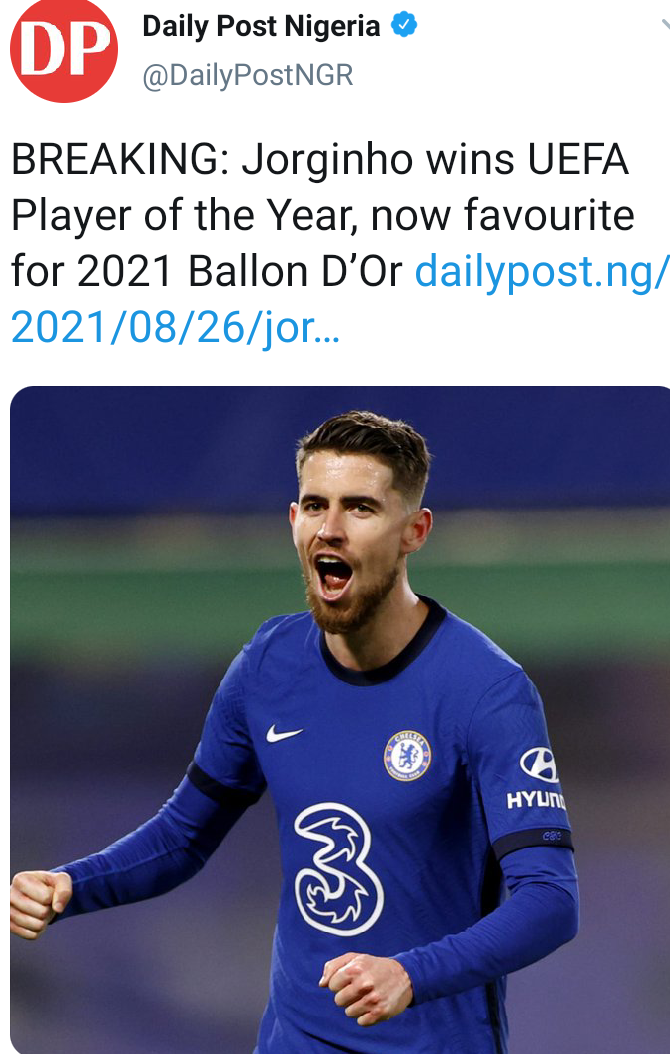 This was confirmed on Thursday shortly after the draw for the Champions League group stage.

The three midfielders were the final three on the shortlist for the prize. 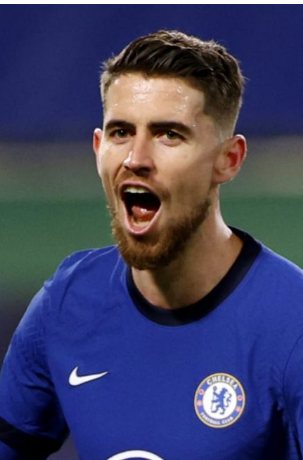 His year got even better as he won the European Championships with Italy after playing in every match.

Governor Samuel Ortom of Benue state has demanded an apology from the presidency for accusing him of stirring ethnic tensions and calling for genocide in the country saying no amount of amount of blackmail and media attack will discourage him from speaking against the injustice and pain the present government has caused Nigerians. 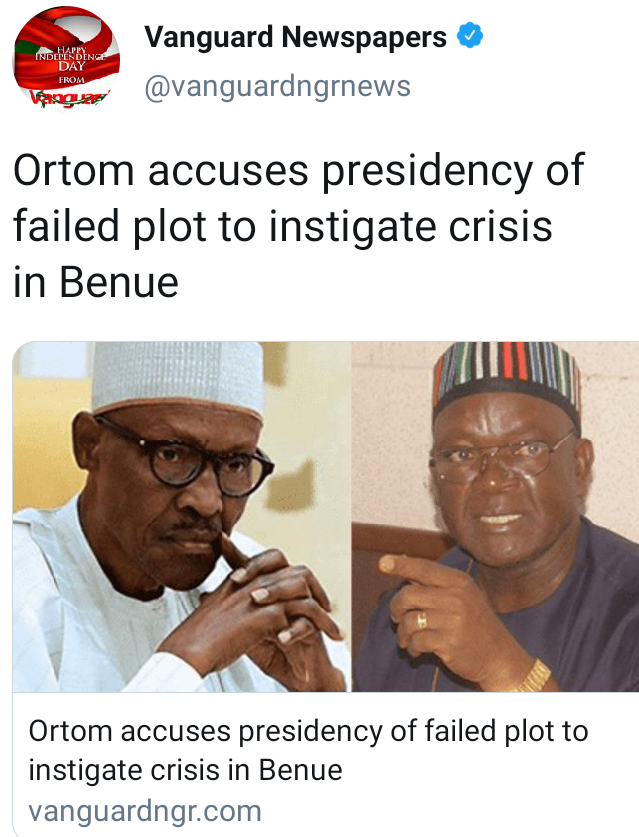 The Governor in a statement Thursday in Makurdi by his Chief Press Secretary, Terver Akase, was responding to a statement by Presidential spokesman, Mallam Garba Shehu who while reacting to an interview granted to Channels Television by the Governor, accused him among others of instigating killings in the state and country. 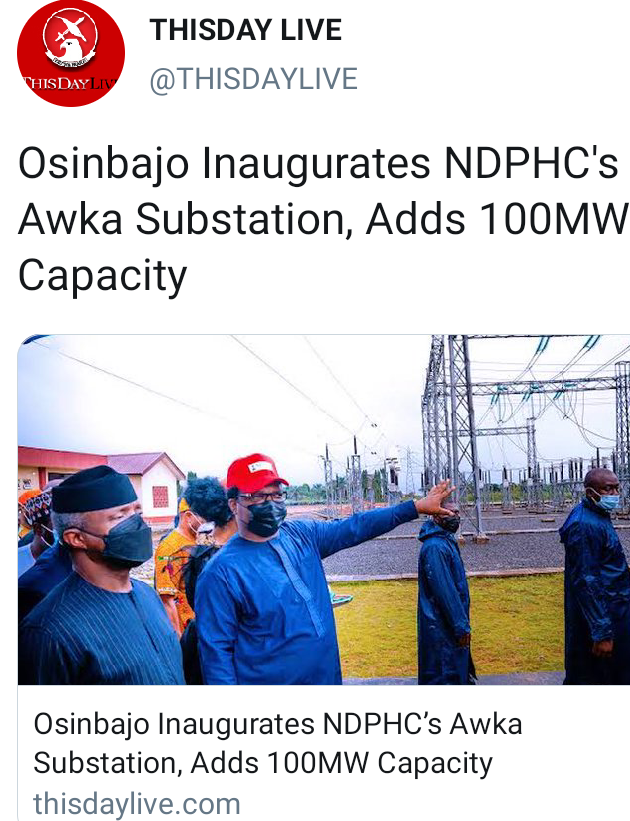 A statement by the NDPHC Thursday, noted that Osinbajo reiterated the federal government’s commitment to continue to create an enabling environment for businesses to grow, noting that for Nigeria’s economy to grow at the required rate, small businesses have to be supported by all tiers of the government.

Osinbajo, who is also the chairman of the NDPHC board, argued that the economy of Nigeria largely depends on efforts being made at the sub-national levels, which he said will lead to the great economy that Nigerians hope for.