Top 5 17-year-olds to score in the Champions League 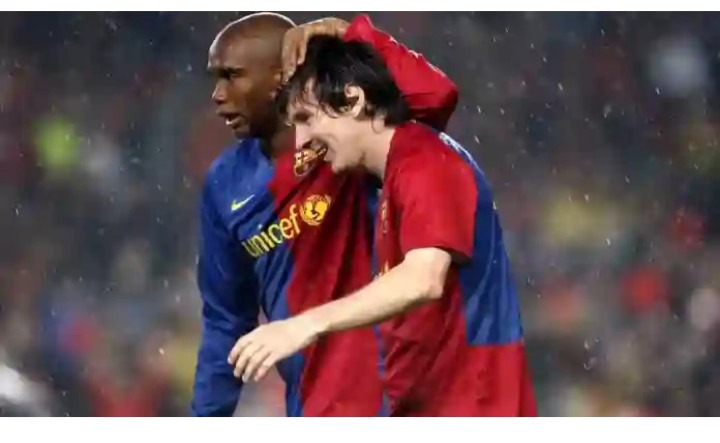 Promising teenagers happen to be one of the most exciting parts of being a football fan. Signs of greatness can emerge from the very beginnings, as shown by some of the older players on the list. Hence, we decided to rank the top 5 players to open their Champions League account before turning 18. 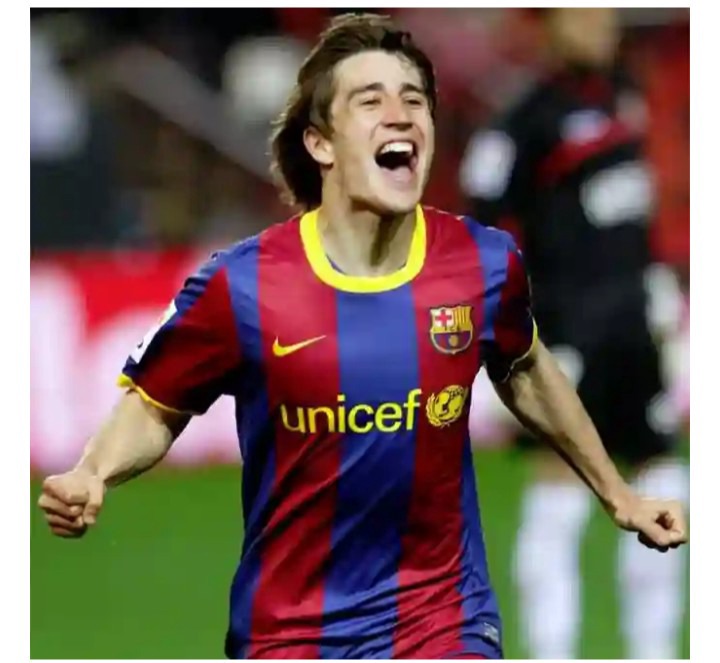 Coming out of the La Masia academy as one of it’s brightest prospects, Bojan never truly managed to hit the peak. Considering the amount of talent at the Spaniard’s disposal, it’s a shame that he’s currently playing MLS at 30.

Winning the Champions League twice with Barcelona in 2009 and 11, Bojan managed to surpass Messi as the youngest Barcelona player to ever score for the club. 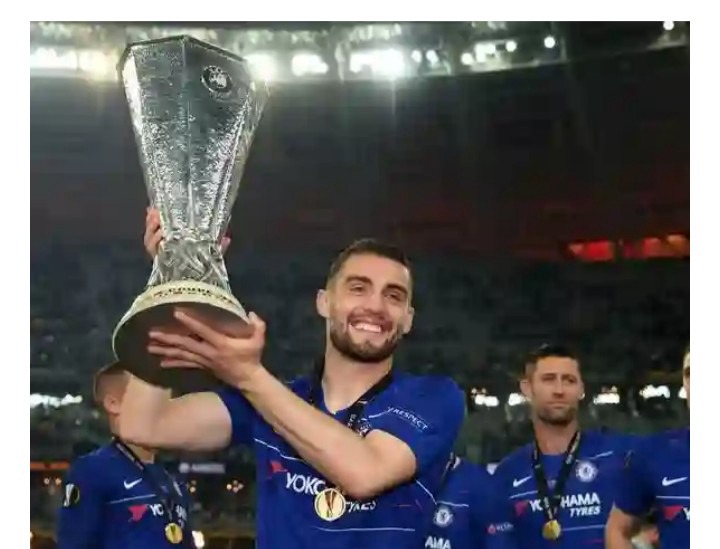 Chelsea’s Mateo Kovacic is not the most prolific goalscoring midfielder. However, he currently plays under one of them. Despite only scoring 20 goals in 375 matches in his senior career, the former Dinamo Zagreb man opened his tally early. He made the move to Inter Milan in 2013 and was then picked up by Real.

Kovacic scored his first goal for Zagreb in the 7-1 defeat against Lyon in 2011. 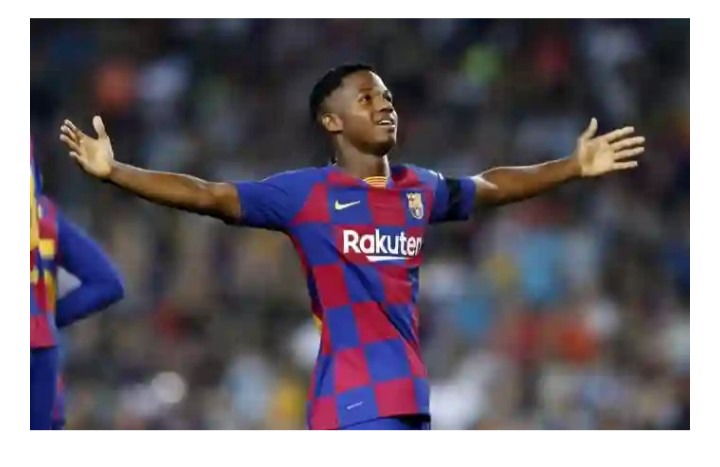 After Bojan, Fati is another La Masia graduate being heralded as the heir to Leo Messi. He broke the record for being the youngest Barcelona player to score in the Champions League last season against Inter.

The youngster has scored 5 goals across all club competitions already this season. And his talent feels all the more extraordinary given that he turns 18 in two days. 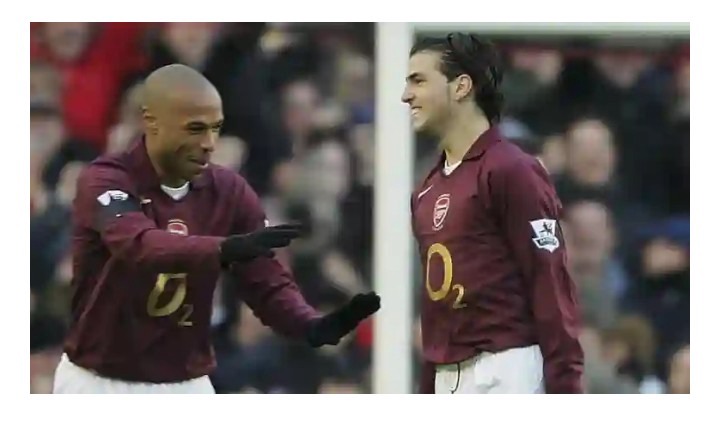 One of the best passers of the ball during his glory days at Barcelona, Arsenal and Chelsea, Fabregas scored his first goal at 17 against Rosenborg. At the time, he was the youngest goalscorer in Champions League history for Arsenal, and across the continent.

Despite having a huge tally of silverware to his name, the Spaniard never managed to get his hands on the Champions League trophy. 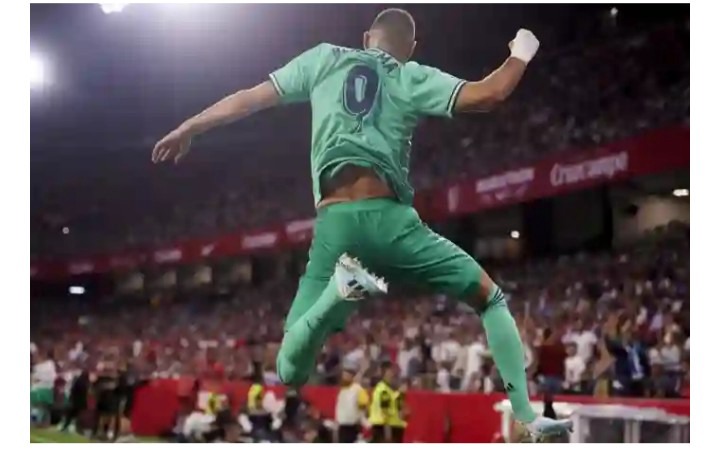 Benzema alone has more Champions League trophies to his name than Manchester City, Tottenham, Arsenal, Chelsea, Atletico Madrid and PSG combined. The signs of greatness were all there when the Lyon youngster scored his first goal against Rosenborg 15 years ago.

He has gone on to score 66 goals in 122 appearances in the competitions across 16 seasons.