By Contii (self media writer) | 9 months ago

The new FIFA 2022 rating have been announced and players were rated based on their performance from previous and current form.

Some players ratings increased due to their current form while some reduced because of their poor form. 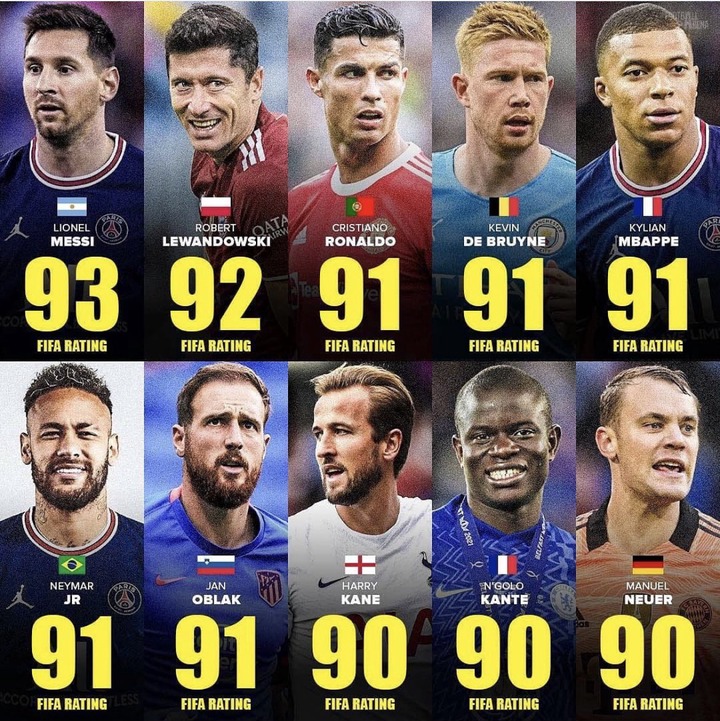 Bayern Munich and Germany goal keeper Manuel Neuer is the number 10 highest ranked player in the new FIFA rating. The highly rated goal keeper is one of the best goal keeper in the world and his performance in last season German Bundesliga campaign and his previous achievement with the club made him the second goal keeper on the list. 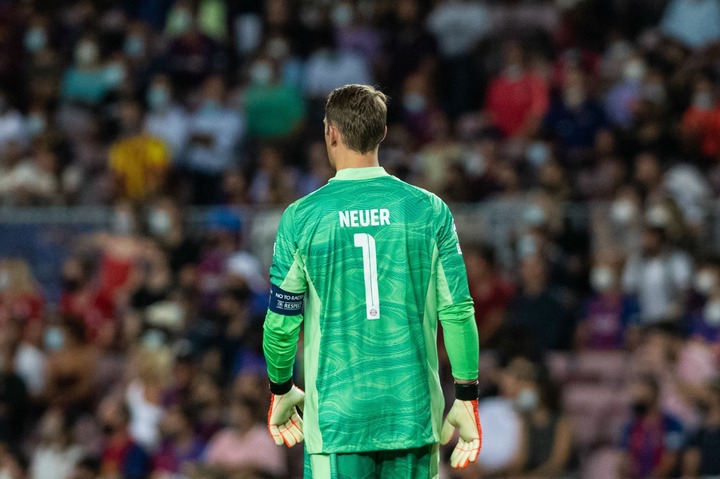 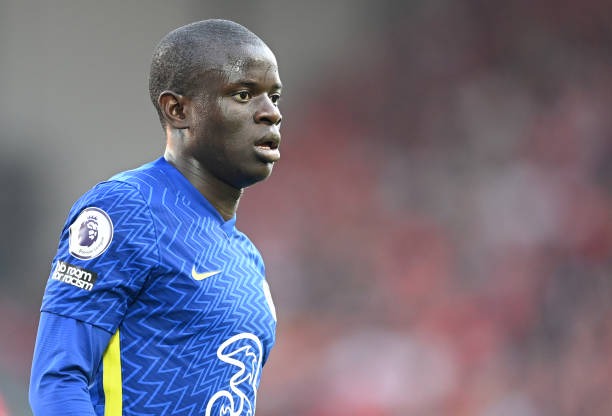 Kante helped Chelsea to win the UEFA Champions League and the Super cup trophy in 2021. 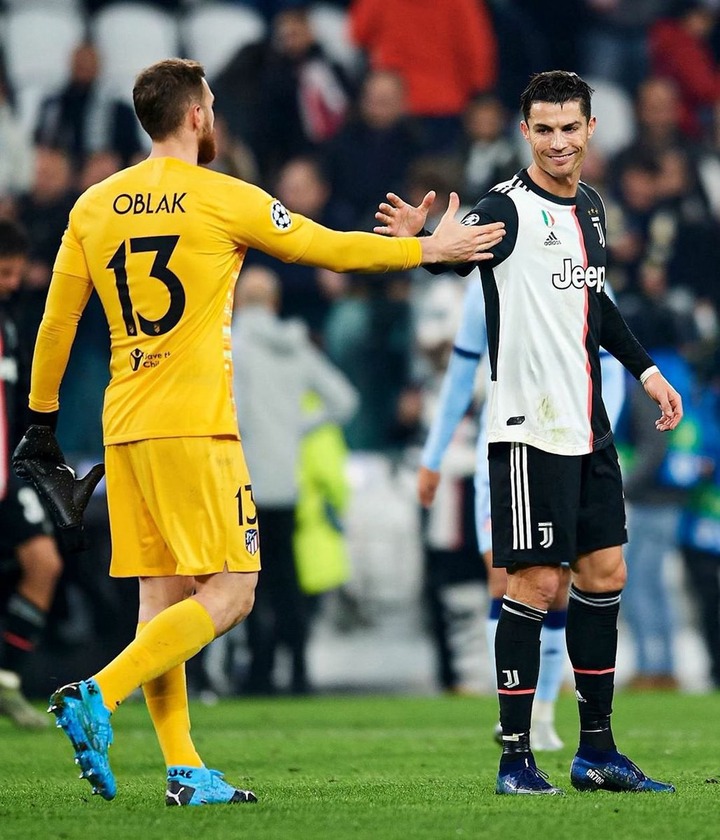 Tottenham Hotspurs and England International Harry Kane is the number 8 on the list of players with the highest rating in FIFA 2022. 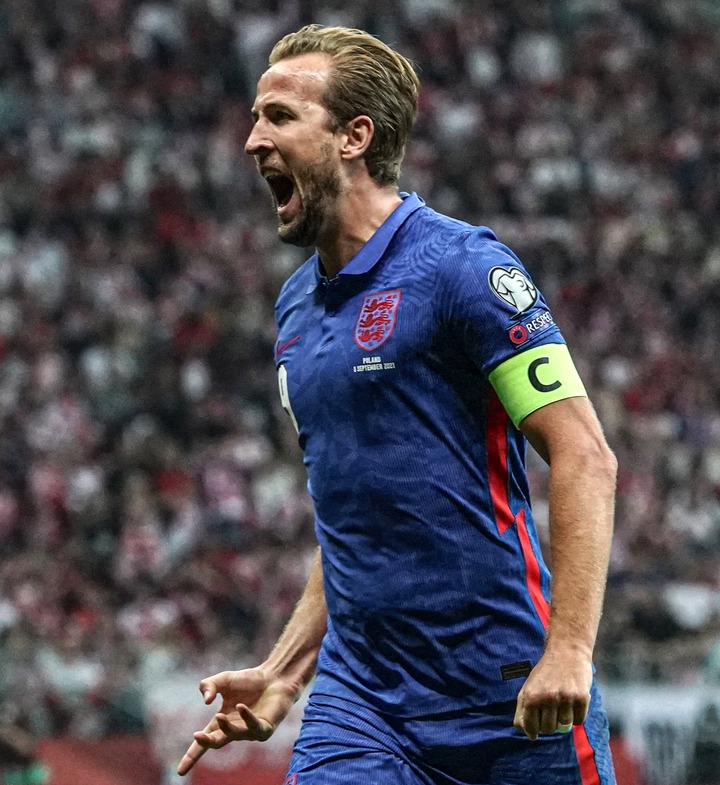 Paris Saint Germain star Neymar is the 6th player with the highest rating in the new FIFA 22 rating. The Brazilian International have been impressive for PSG and his National team in recent years. Neymar is one of the most skilful player in football and his performance in last season UEFA Champions League earn him the rating. 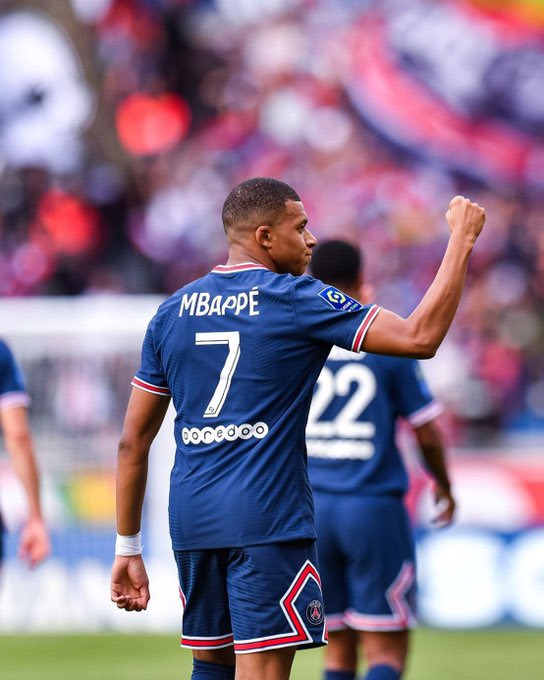 Manchester City midfielder Kelvin Debruyne is one of the best midfielders in the world. The Belgium International was nominated for the UEFA best midfielder and best player award but lost it to Ngolo Kante and Jorginho. 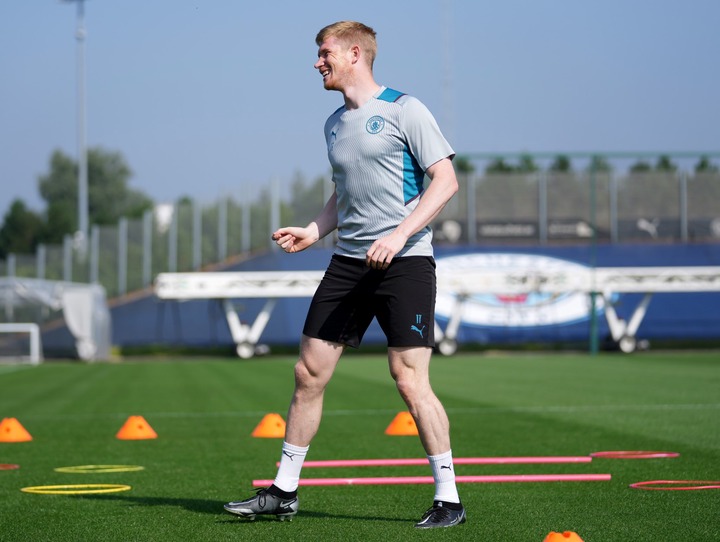 Manchester United new signing Cristiano Ronaldo is the 3rd on the list on FIFA 22 rating. The former Juventus striker was impressive for the Italian club last season after wining the highest goal scorer award. Ronaldo have been impressive this season with 3 goals in 3 games in all competition. 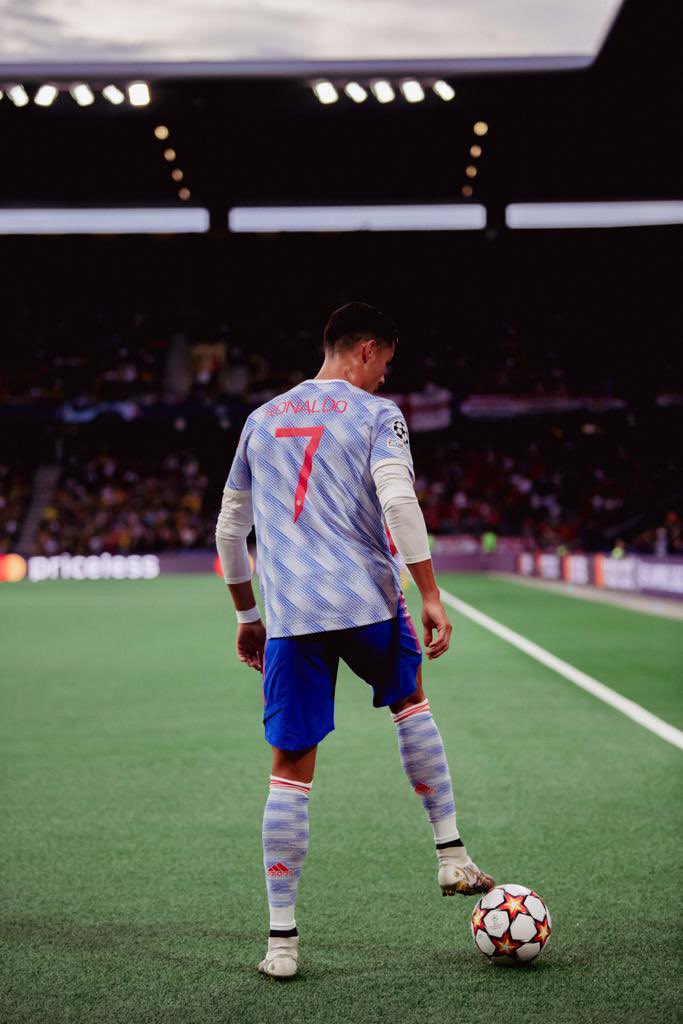 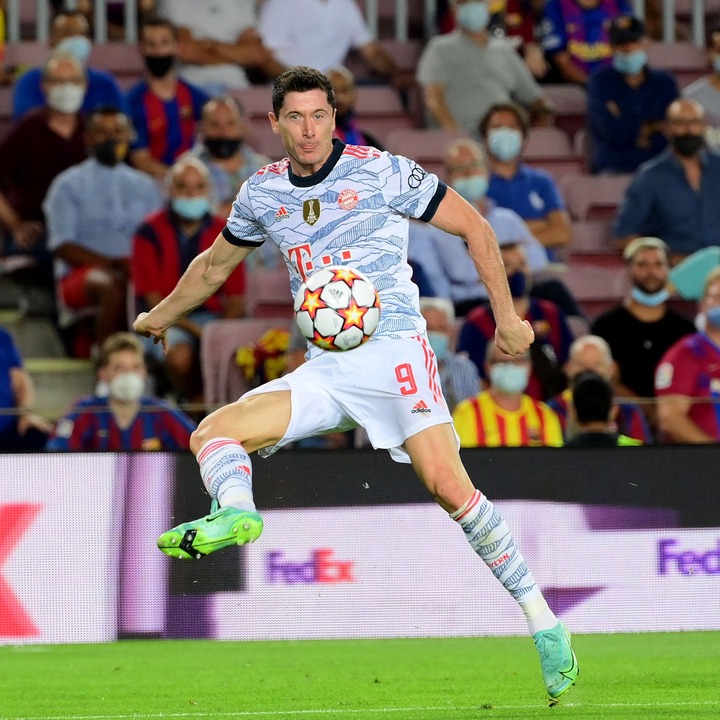 Messi remains the best player in the world after wining the Copa America final for Argentina this year. The Paris Saint Germain player is the highest rated player with 93 Rating. Do you think Messi deserves to be the number one Ranked player in the world?