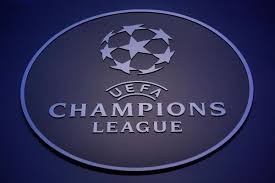 The UEFA Champions League has arrived, and it has promised to be a thrilling experience for viewers and football fans all over the world. The last matchday came with 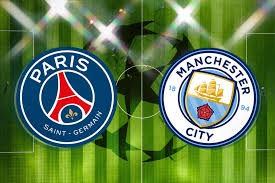 One of the most exciting fixtures in the Champions League, Paris Saint-Germain will be hosting Pep Guardiola's Manchester City team at the Parc des Princes Stadium on Tuesday for the second round of the current UEFA Champions League tournament.

Manchester City has won three of the last four meetings between the two teams, drawing once, but this time, Lionel Messi, Neymar Jr., and Kylian Mbappe will lead Paris Saint-Germain. 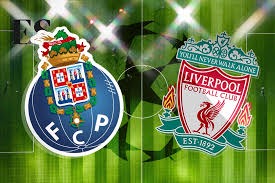 Another action-packed fixture at the Estadio do Dragao stadium between FC Porto and Liverpool. The Reds are the favorites going into this encounter, but we must not underestimate the Portuguese club.

Both FC Porto and Liverpool have not tasted defeat this season across all competitions. FC Porto are known for their defensive ability against tough opponents and they will be all out for Liverpool as well.

Prediction: Liverpool will come out victorious. 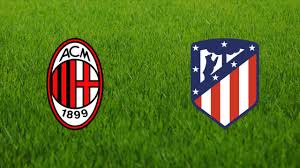 The San Siro Stadium will host Atlético de Madrid today. The last time this clash was held at the prestigious stadium was in 2014, and the Spanish club won the show in a narrow 1-0 victory.

Apart from the defeat against Liverpool on the previous matchday, AC Milan are still unbeaten in all competitions, whereas Atlético Madrid will be looking to avenge their weekend defeat. 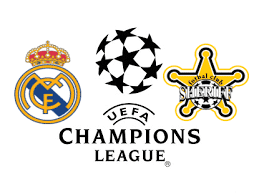 Carlo Ancelotti's Real Madrid team have made the best start to their season with six wins and two draws in eleven years across all competitions. They are the club with the lowest defeat rate among the top 5 European league clubs.

FC Sheriff Tiraspol are doing very great in the Moldovan league and they have shown their quality against Shakhtar Donetsk in the last matchday.

Real Madrid will triumph at the Santiago Berbabeu. 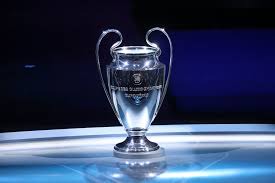