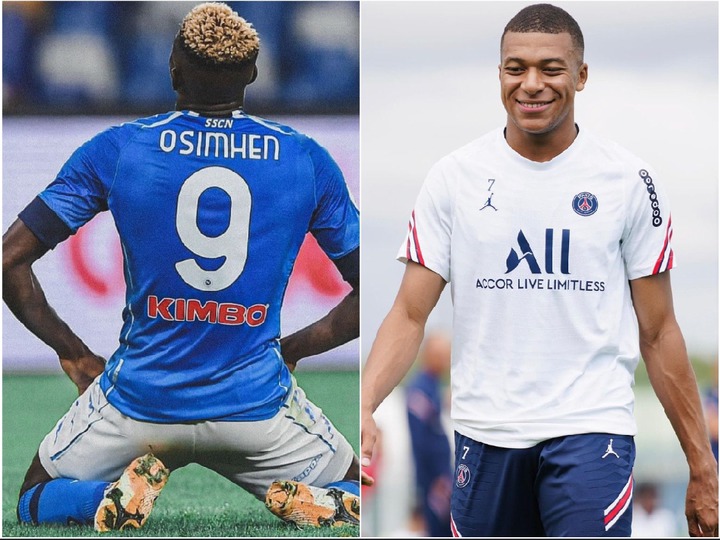 "If I were to pick one of them, I would go for Osimhen," Sabatini said. "He is unstoppable because he can run onto seemingly impossible balls and make them count. Right now, I would choose Osimhen." 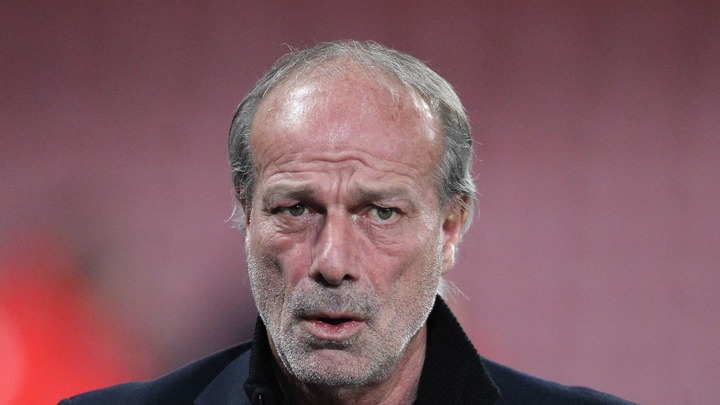 The 66-year-old's hype for Osimhen was backed by Napoli coach Luciano Spalletti who insisted he would also stick with his striker if he was to choose between him and Mbappe.

"I agree with what he (Sabatini) said and I have always thought that," the Napoli boss stated. 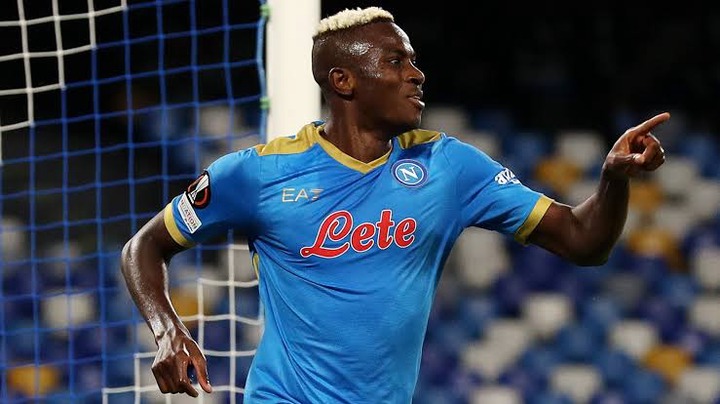 Indeed both players can be compared at the moment. They are both 22 years of age and have been influential for their respective club sides this season.

However, Mbappe is miles ahead of the Super Eagles striker in terms of goals scored, trophies won, individual awards and even their price tag. 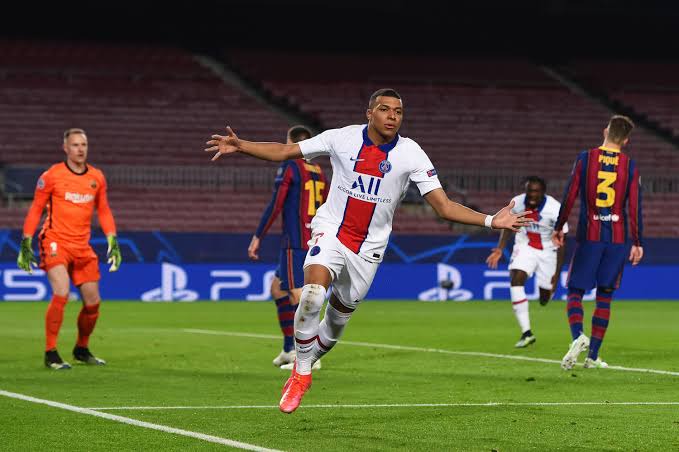 Mbappe was signed by PSG from AS Monaco in 2018 at €145 million while Osimhen was recruited by Napoli from Lille for €70 million (plus bonuses).

At club level, Mbappe has lifted 4 French league titles and 7 domestic cup trophies while he has won the UEFA Nations League and FIFA World Cup with his country, and he played a major part in all those triumphs.

Meanwhile, Osimhen is still waiting to get his hands on his first major trophy for both club and country. 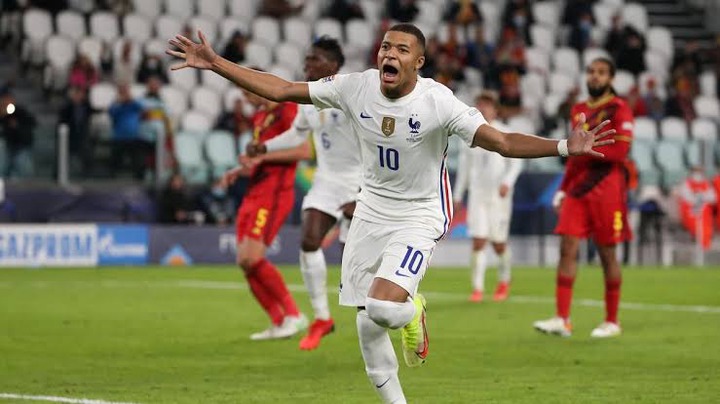 Mbappe also has a glittering award cabinet which Osimhen can only dream of having. The former Monaco forward has won the Golden boy award, 2 Ligue 1 player of the year awards, 2 appearances in the FIFA World XI and 3 French league golden boots.

Even with Osimhen's red hot form this season, Mbappe has still managed to surpass him. The French forward has scored six goals and managed eight assists in the 13 matches played for PSG, while the Super Eagle has nine goals and an assist in 10 games for Napoli. 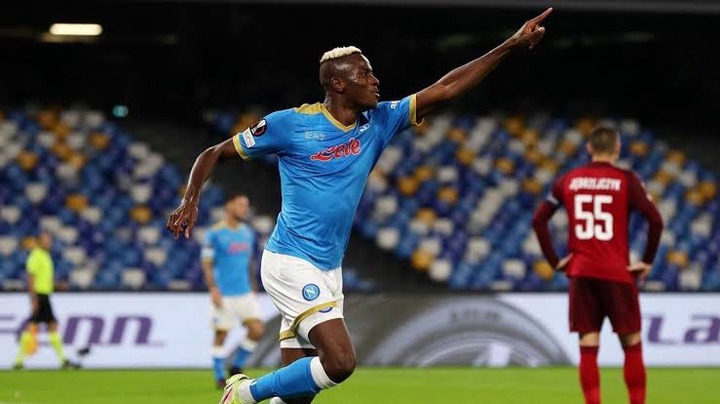 Conclusion: Osimhen is already playing his game at a top level and has the potential to become a world class striker in a near future. However, he still has a long way to go if he is to be compared with Kylian Mbappe.

The Lagos-born striker is on the right track with his performances this season and if he can maintain his goalscoring form and guide Napoli to a major trophy this term, then he can force his name into the class of top players like Kylian Mbappe.