UEFA Champions League competition is growing increasingly difficult as the games are being played out throughout the continent. Currently, players from various sides have scored goals, and the following is a list of the top goal scorers following the fourth game. 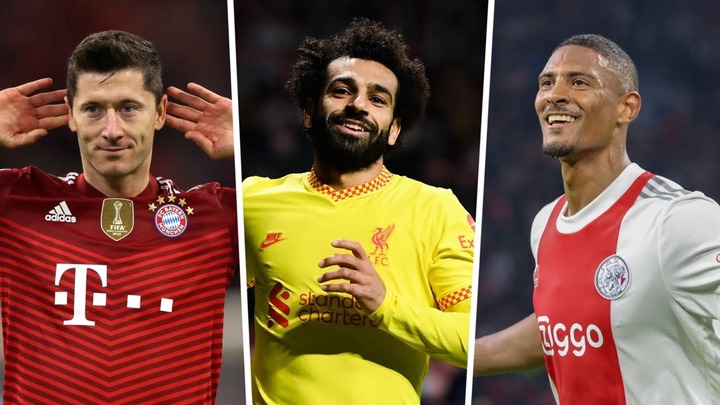 Sebastien Haller of Ajax is currently in the lead with an impressive six goals to his name. He scored an incredible four goals in his side's 5-1 victory over Sporting CP in the first game of the group stage on Tuesday. 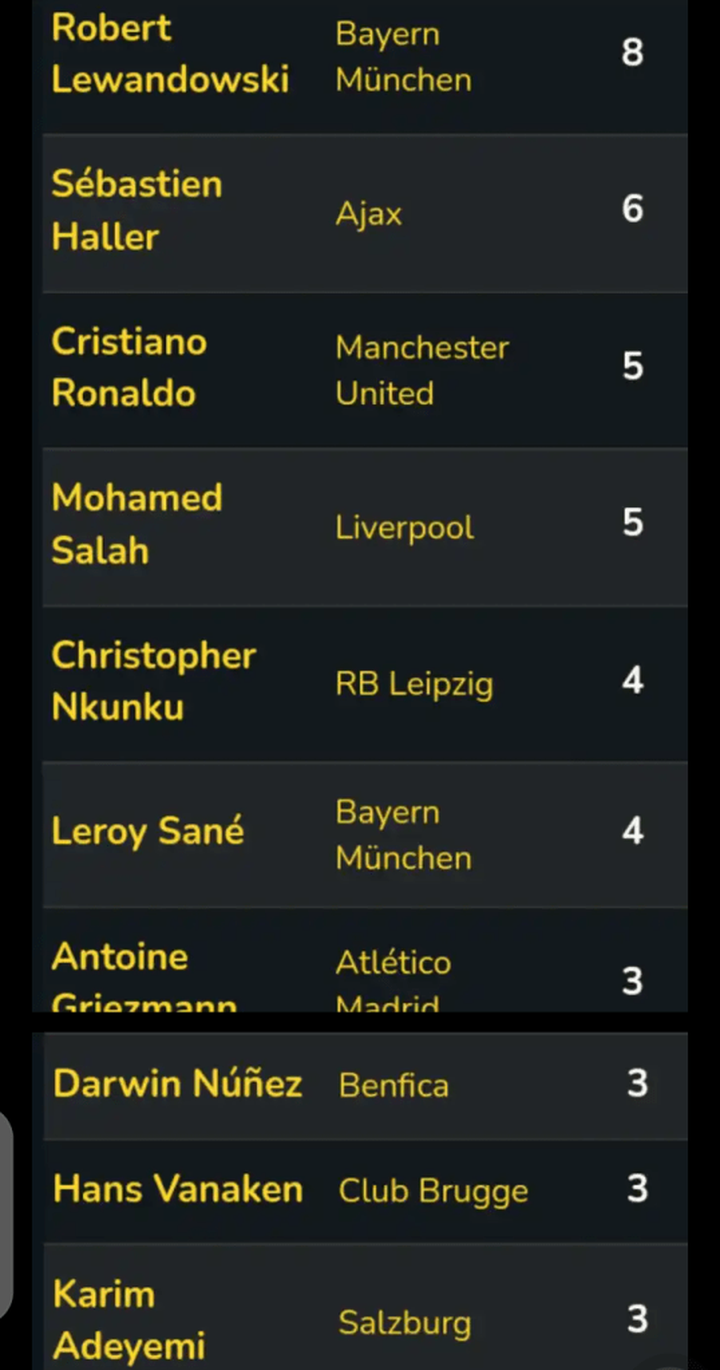 Bayern Munich crushed Benfica by 5 goals to 2 in the Champions League Sunday, with Robert Lewandowski netting a hat-trick in the process.

During the first half of the game, the score was 2:1. In the 26th minute, Lewandowski gave the home team the lead.