By Alfredsports (self media writer) | 10 days ago

Alex Iwobi is a Nigerian footballer who was formerly playing for Arsenal, but is now playing for Everton. When Everton played against Huddersfield in the month of August, Alex Iwobi was the person who scored the first goal for his club. Alex Iwobi however decided to jubilate by dancing a popular Nigerian dance move known as Chop Palliative. He could also be seen teaching two of his teammates. 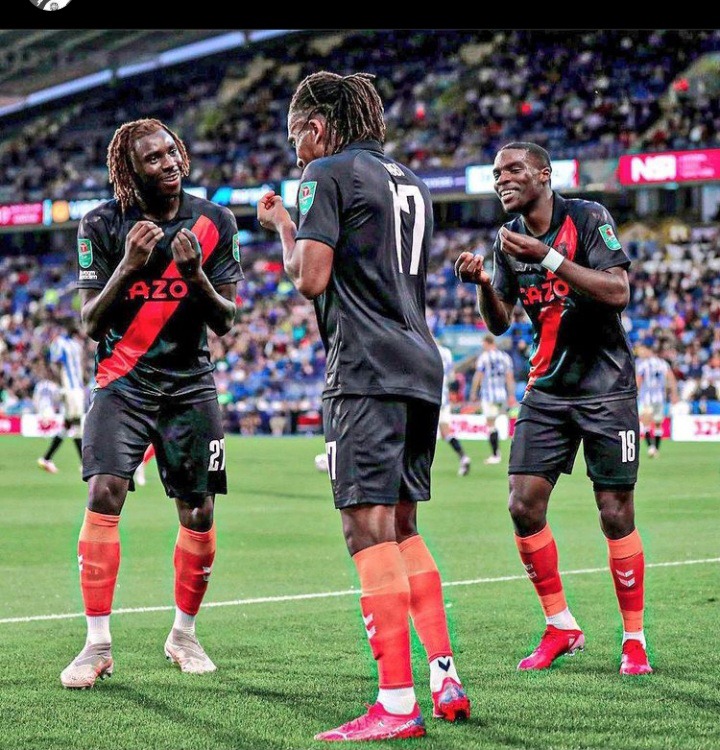 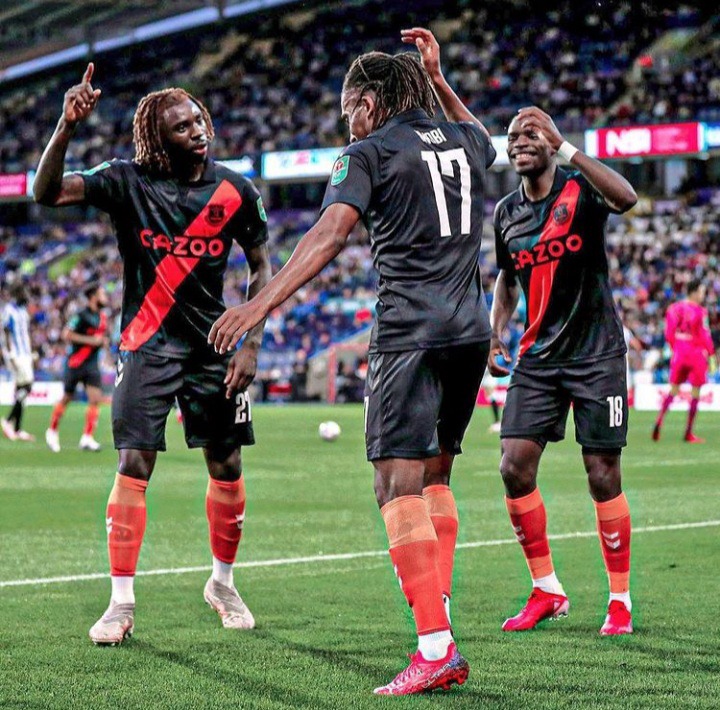 Paul Pogba is a popular French footballer, who currently plays for Manchester United. He is known to be a very good friend of popular Nigerian singer, Burna Boy. Few weeks ago, Manchester United played against Newcastle in the premier league, and Jesse Lingard was the person who scored the fourth goal. After he scored, he ran to the side of the pitch to celebrate. After doing that, he could be seen doing the focus dance with Paul Pogba, a dance move which he learnt from Burna Boy and loves so much. 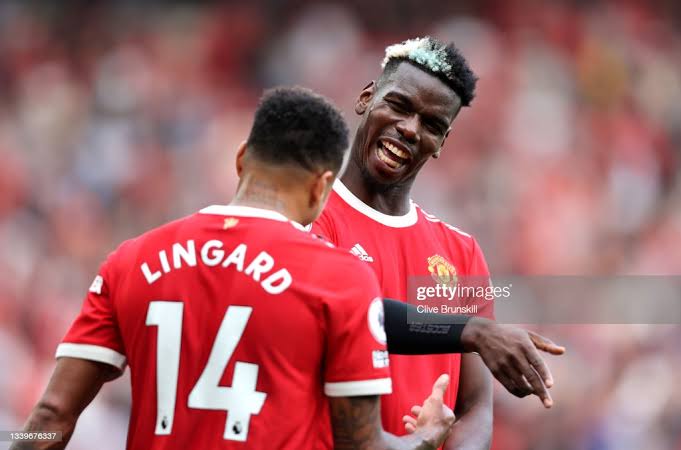 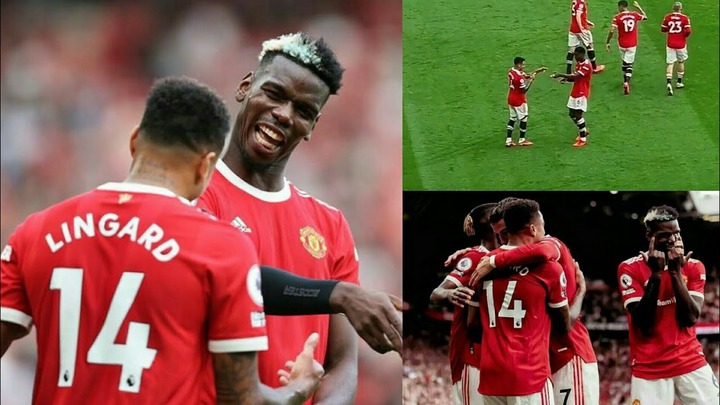 Isaac Success is a popular Nigerian footballer who became popular when he started playing for Watford. He has been spotted on more than one occasion celebrating a goal he scored by doing a Nigerian dance move known as Zanku. 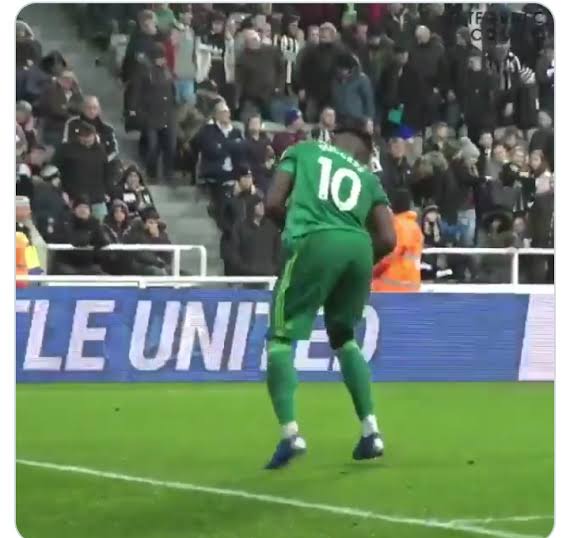 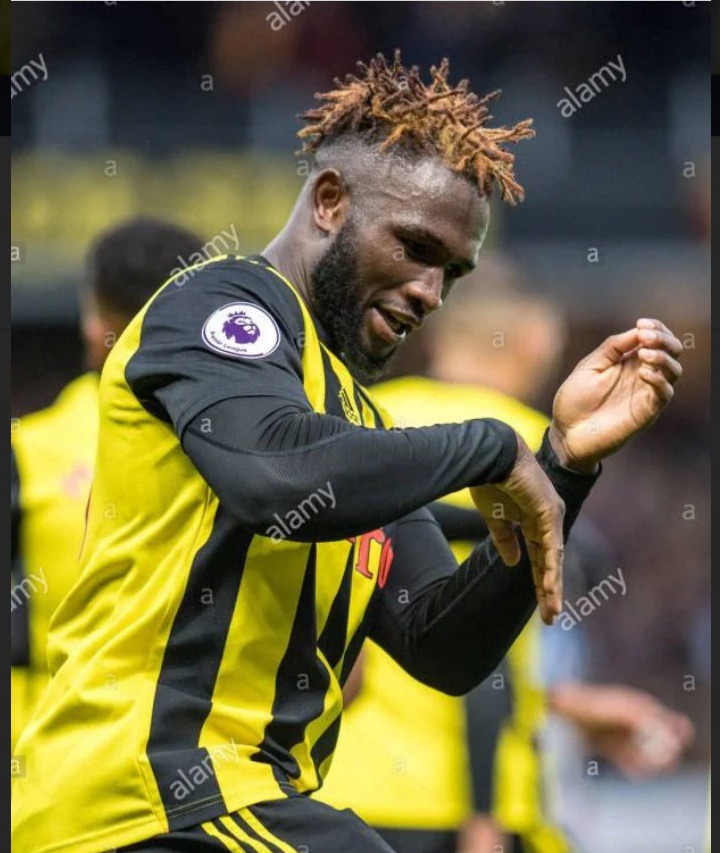