OPINION: Messi Is Still The Greatest Of All Time Even After The 8-2 defeat against Bayern Munich

Lionel Andrés Messi Cuccittini Spanish [A] born 24 June 1987) is an Argentine professional footballer who plays as a forward and captains both Spanish club Barcelona and the Argentina national team . He is mostly regarded the best player in the world and widely regarded as one of the greatest players of all time, Messi has won a record six Ballon d'Or awards, and a record six 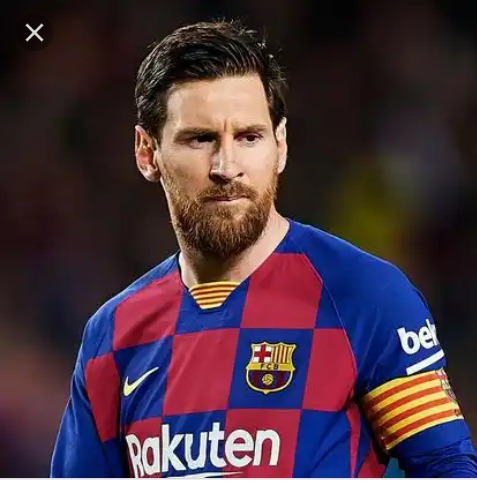 Even though his team, Barcelona was defeated by the Bayern Munich brutal team, this hasn't forfeit his position and reputation as the greatest of all time. Losing the match doesn't means he lost his ability to score goals or act like a striker he is. The Coach is partially to be blamed and also the defenders.

Messi is not a defender, he is just a great striker. It's impossible for him to perform an all-round job against their formidable opponents who possessed more stronger strikers.

Although most people are busy debunking the claims of Messi being a great player because of the match and comparing the fact that he is no match for Ronaldo, it should be really comprehensive that football is a game and winning is not permanent. Sometimes, you have to lose to know your own flaws.

Content created and supplied by: Olami003 (via Opera News )