Football basics every fan should know about 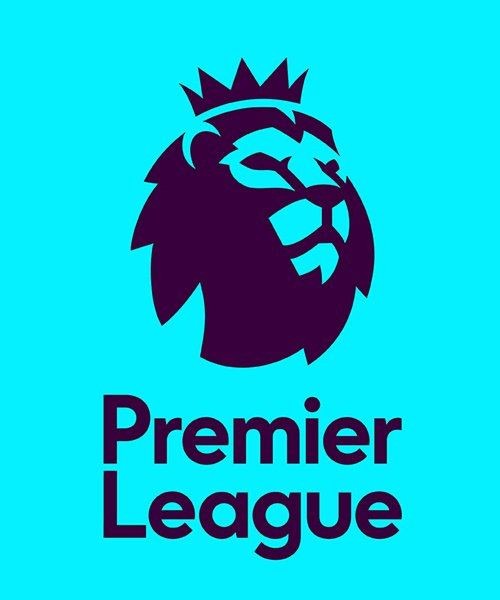 Football is the most popular ball game in terms of the number of spectators and participants. Thanks to its simple rules and equipment, players can play the game almost anywhere from official football pitches to streets, gymnasiums, parks, beaches, or school playgrounds.

FIFA estimates there were roughly 250 million football players and more than 1.3 billion football fans by the turn of the 21st century. However, there are technicalities of football rules that sometimes escape fans. In this post, you get to learn about football basics some fans do not know about.

It must be made from approved material. At the game’s onset, its diameter must be between 27 and 28 inches (68.5 to 71cm) and weigh between 14.5 and 16oz (410 to 450g). As well, the internal pressure must vary from 0.6 to 1.1 atmospheres at sea level. Only the referee can change the ball during a game. If it bursts, the referee stops the play and restarts with a new ball.

The compulsory equipment for football players includes shorts, shirts, cleats or soccer shoes, shin pads and socks. Also, goalkeepers must wear a uniform that differentiates them from their team, opponents and officials. If a headgear does not pose a threat to other players, it is permitted. However, most types of jewelry are not allowed.

Ball in and Out of Play

In the first 100 years of the game, only a handful of formations existed. However, since the 1960s, the tactical aspect of the game has developed considerably. Today, flexibility is key with teams increasingly adapting to the opposition and how the game is panning out. Below are some of the modern formations football fans may be unaware of.

For most coaches, the 3-5-2 formation is one of the most basic formations. This formation is less focused on the attack with more midfielders as opposed to the 5-3-2, whose emphasis is to attack. However, in both variations, the key men are the wingers or the wide players who help in both defense and attack.

This formation gets its name from its pointed shape. It is a 4-3-2-1 formation, which makes it a more attacking version of 4-3-3. In this formation, two players always play behind a lone striker. During the 1996 Euro, England relied effectively on the Christmas tree formation.

4-4-2 basic modern formation puts a lot of pressure on midfielders. The formation demands one central pair to support attacks while the other falls back. The wingers help with defense and attack, resulting in a temporary 4-2-4. To work in tandem, the two strikers must have a great understanding of each other.

This formation is more defensive compared to the 4-2-4. Brazil pioneered the 4-3-3 formation during the 1962 World Cup. It allows the three midfielders to be staggered in several ways and usually move across the field like one unit. Today, few teams begin a match with this formation, but most adopt it later in the match when chasing a victory.

This is a defensive formation packed with midfield with just one striker who fends for himself. Alternatively, the striker can wait for support, especially from wingers. Chelsea capitalized on this formation during their back-to-back wins of the Premier League in 2005 and 2006.

Arguably, the most dominant formation. It rotates around the midfield with two central players having holding roles and the rest focusing on attack. In 1998, France beat Brazil 3-0 to win the World Cup using this formation. The formation is popular in Europe.

Like other football players, defenders have some skills that let them do their work as a unit. Some of the common defensive strategies include holding the line and the offside trap.

Holding the line is a good deterrent; however, the offside trap adds another level of deterrent. It requires all the defenders to step forward before the opponent passes the ball to the forward-running striker. This puts the player offside when the ball is struck. It is a high-risk strategy that is effective when done correctly. In the late 1980s and early 1990s, the Arsenal back four used this strategy.