By Bizblogger (self media writer) | 21 days ago

Didier Drogba is a man who doesn't need much introduction in the world of football. The one-time prolific striker had an outstanding career at Chelsea F.C where he is regarded as a legend by many. Nicknamed "The Horse" by his Ivorian teammates for his exhilarating and energetic performance, Drogba is one of Africa's most decorated footballers of all time and a role model for many young African players

Although the now-retired football veteran is living "the American dream" it may interest you to know that life hasn't always been a bed of roses for him. 'Tito', as fondly called by his mother had a very tough beginning. Born in Abidjan, Ivory Coast on the 11th of March, 1978 to Albert Drogba and Clotilde Drogba two junior bankers whose salaries could barely put food on the table as at that time, Tito suffered stunted growth due to malnutrition 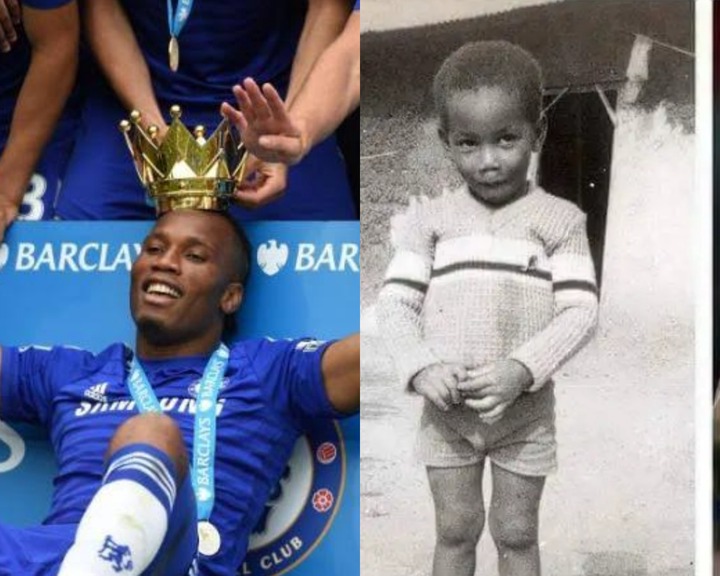 Due to Ivory Coast's economic crisis, his parents largely depended on their relative Michel Goba a French-based footballer for financial assistance 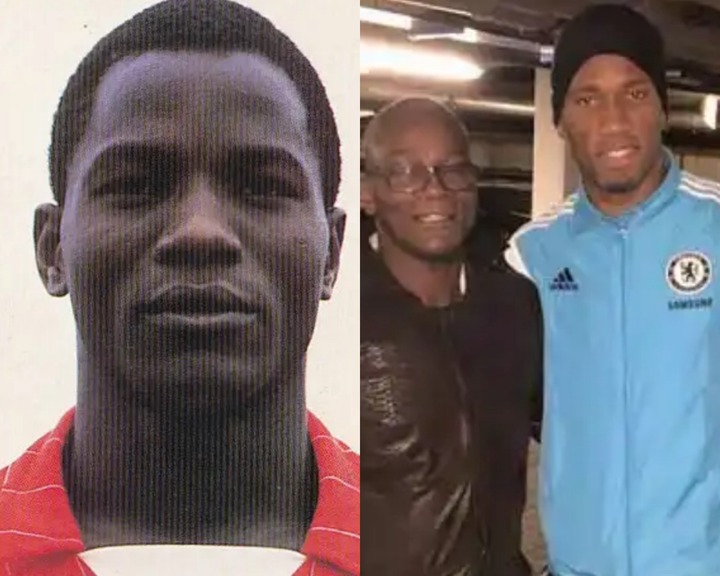 When he was 5 years old, his parents agreed to send him to Paris to stay with his uncle, Michel Goba, to give him a chance for a brighter future. Michel Goba could only procure Drogba's visa and so the little lad had to travel to France alone, his parents left him in the care of the flight attendants. He arrived at Charles De Gaulle airport and it wasn't difficult for his uncle to find him because he was the centre of attention, thanks to the big tag on his neck that read "Drogba to meet with Michel Goba in Paris" 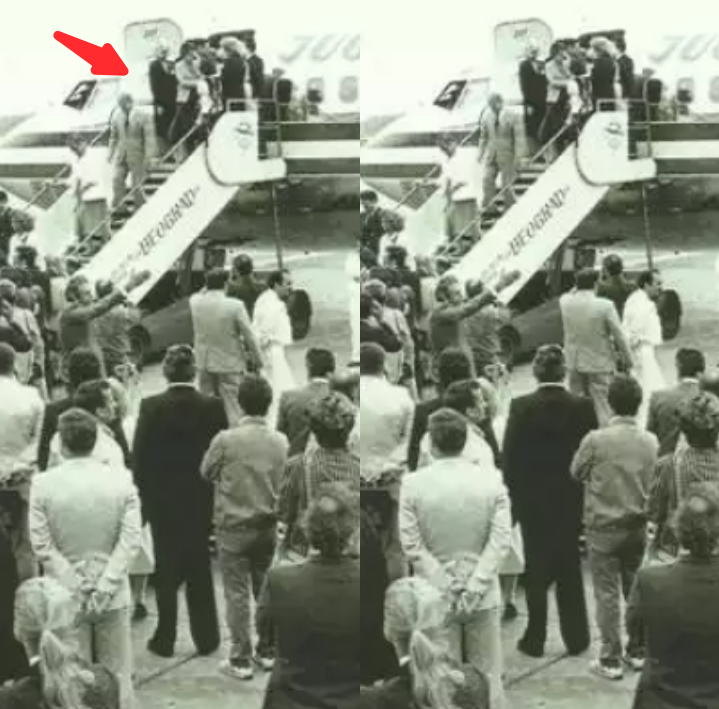 Michel's plan for Drogba was for him to become a professional footballer just like him and so he got the young lad enrolled in a football academy. When Drogba's parents learned of this, they opposed Michel because they wanted Drogba to focus solely on academics. Both parties eventually arrived at a solution which was for Drogba to be enrolled in a school that had a football team and be a member of the team 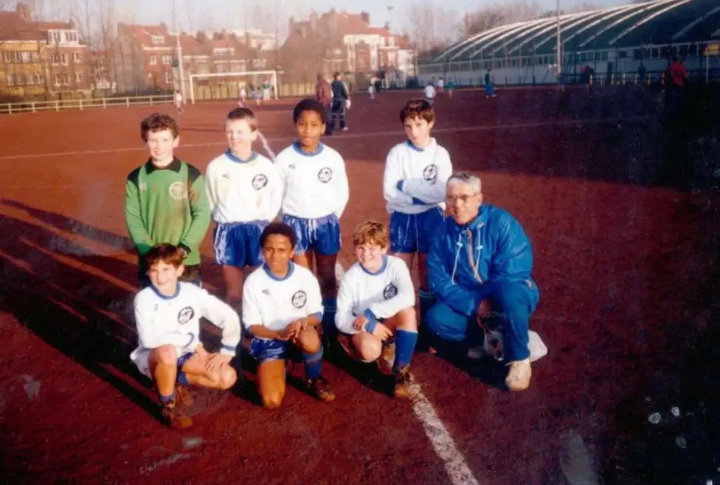 However, three years later, the 8-year-old Drogba who could no longer endure being away from his family found a way to convince his uncle to send him back to Ivory Coast to his parents. A wrong move it would seem because after some time with his parents, Drogba had to pull out from school since they could no longer afford his school fees.

But things would only move from bad to worse because his parents lost their job as Ivory Coast's economy economic crisis worsened. His parents had to reach out to Michel Goba who didn't hesitate to take the 11-year-old Drogba back. On his second coming to France, he enrolled in a high school and still too football part-time 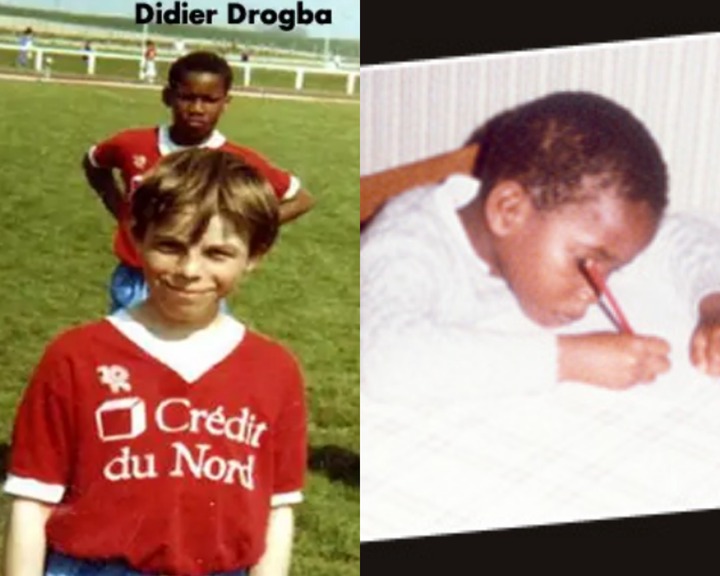 Although he made his professional debut at age 18 for Ligue 2 club Le Mans, it wasn't until he was 21 that he signed his first professional contract and that was after he bagged a degree in accounting

He established himself as a striker at Le Mans before he joined Guingamp. His performance saw him moved to Olympique de Marseille and his exploits at the club were enough to convince Chelsea to sign him. It was at Chelsea where Drogba became one of the most respected strikers in the world and became known as "The man for the big moments"

Unlike many top players who would fail to deliver when it mattered the most, during his time at Chelsea, Drogba established himself as a striker the team could always count on to score goals in finals. During his first spell at Chelsea, he scored an amazing 10 goals in 10 finals and helped the club win 10 trophies His 16 goals during his debut season helped Chelsea lift their first EPL title in 50 years, his most iconic moment, however, was during the 2012 UEFA Champions League Semi-final where he scored the 1 goal against defending champions Barcelona in the first leg of the competition which ended 1-0, and in the final against Bayern Munich where he scored an 88th-minute equalizer at the Allianz Arena. He also went on to score the winning goal in a 3-4 penalty shootout, giving Chelsea their first Champions League cup, a moment Chelsea fans will remember for the rest of their lives.