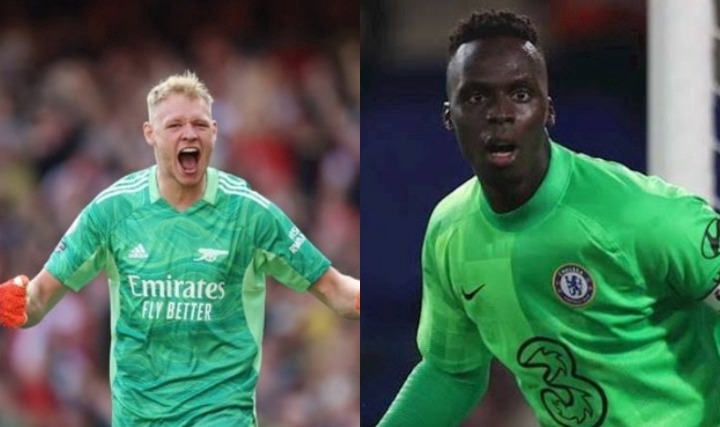 Since signing Senegalese goalkeeper Edouard Mendy from Rennes in the summer transfer window of 2020, Chelsea football club has been unstoppable, since they have not conceded as many goals as they had previously.

The Senegalese goalkeeper has been at his best this season, earning him the title of Champions League keeper of the season, placing him among the finest players in the world in his respective position. 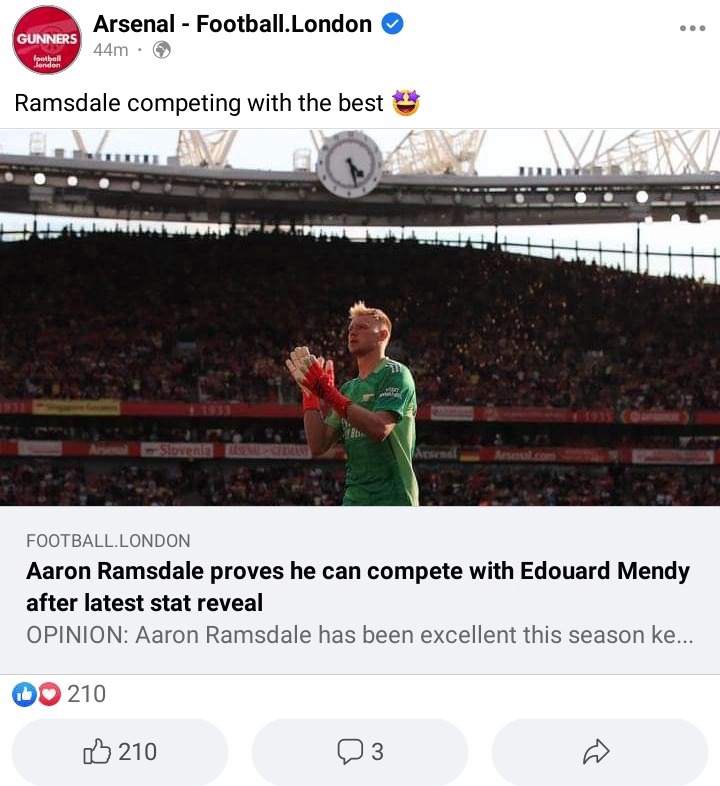 But Edouard Mendy will be up against stiff competition in the form of Aaron Ramsdale, the Arsenal football club's new summer addition who has been nothing short of spectacular.

According to credible sources close to Arsenal, there is one statistic that is forcing Aaron Ramsdale to compete with Edouard Mendy, and this suggests that Arsenal is in good hands going forward.

According to sources, Ramsdale's save percentage (90 percent) in the games he has played this season has elevated him to a level comparable to that of Edouard Mendy, who is also 23 years old.

Ramsdale has played a significant role in Mikel Arteta's remarkable turnaround in form in the new season following a terrible start to the campaign.

Is Aaron Ramsdale on the verge of being as good as Edouard Mendy in terms of ability?