Manchester United Duo Who Were Instrumental To Portugal's Victory Over Luxembourg

Portugal are one of the most in form side in Europe. The squad which has some of the finest players in the world, continues to defy all odds to stand their ground as top contenders for the World Cup title with their wins over other national team sides in recent time. 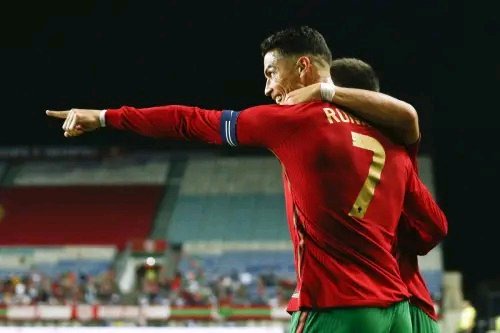 The recent European World Cup qualification fixtures saw Portugal's national football team host Luxembourg and the game ended in a 5-0 victory for the host. A game that looked to have been won by the Portuguese from the early minutes of the game. 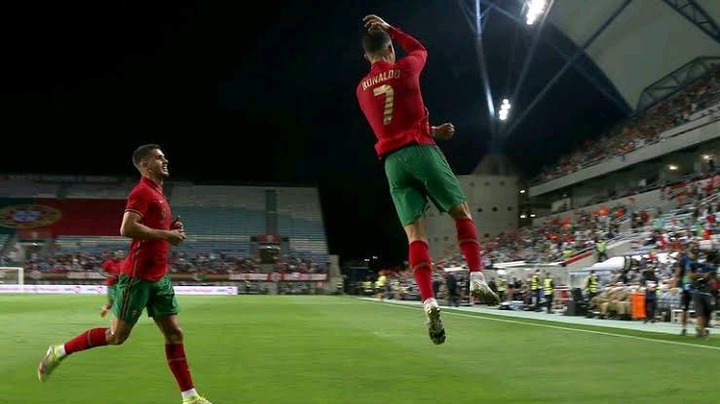 Manchester United duo, Cristiano Ronaldo and his ever agile teammates Bruno Fernandes were in fine form yesterday, stealing all the attention to themselves. Their brilliant display in the game helped Portugal win the match. 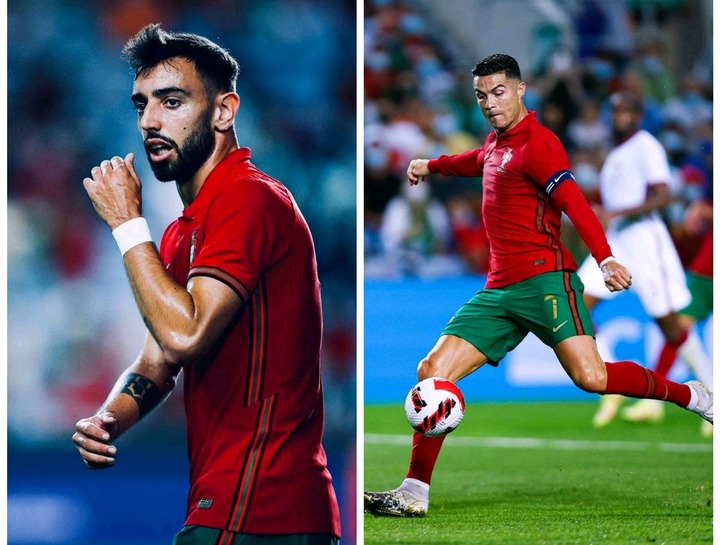 The 27-year-old Portuguese professional footballer, Bruno Fernandes happens to be one of the finest attacking midfielder in the English Premier League. It's quite amazing to see two players play for the same team at club level and also for the same nation.

Bruno was one of the best players on the pitch, he was able to put up an impressive display by scoring Portugal's third goal and also providing an assist before the final whistle. 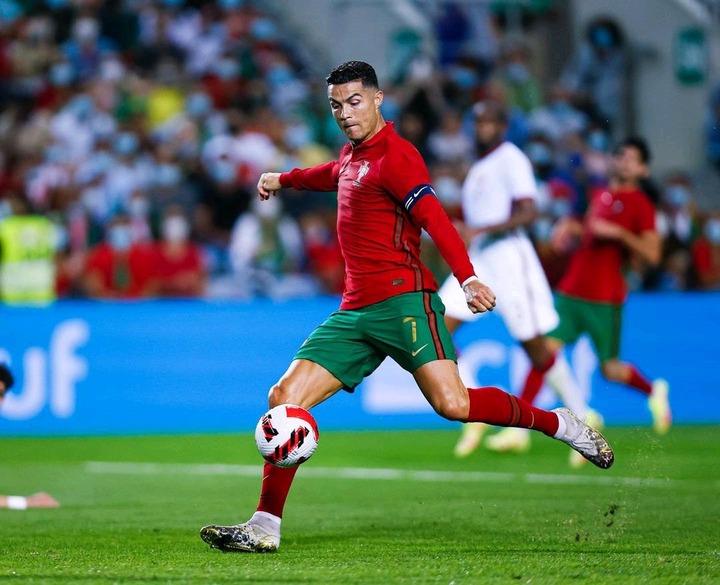 The 36-year-old Portuguese forward continues to shut the mouth of his critics with every opportunity he gets to step on the pitch. His performance yesterday was another justification for his consideration as one of the world's greatest footballers of all time.

The forward put up a brilliant display against Luxembourg, reminding the world of his capabilities and productivity. Cristiano Ronaldo was no doubt the best player on the pitch and well deserving of the man-of-the-match award for his performance. 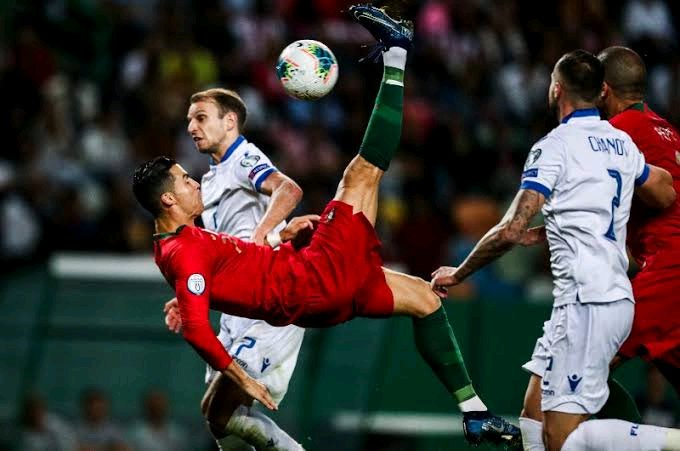 He scored three goals against Luxembourg raising his number of goals in international football to a total of 115 goals for his country Portugal. Making it even tougher for his record as the world's highest international goalscorer of all time to be broken by just anybody.