World Cup Qualifier play-offs: Ronaldo's Portugal May Go Through If They Escape These Opponents

By Olomukoro1 (self media writer) | 12 days ago

Portugal, who finished second in their group behind Serbia, must win in the World Cup qualification play-offs to qualify for the 2022 tournament in Qatar. During the play-offs for the final three berths in the tournament, twelve European nations will compete against one another, with the draw for the semi-finals to take place on November 26. 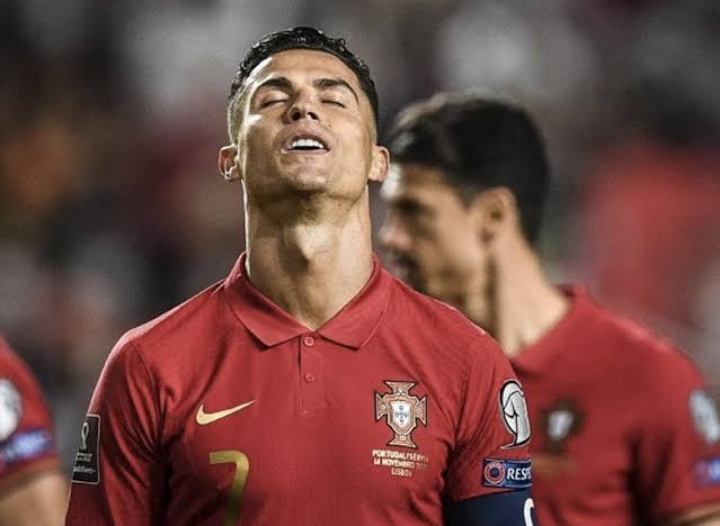 With just seconds remaining in a nail-biting contest, the Serbians emerged victorious courtesy of a late strike from Aleksandar Mitrovic, ensuring their inclusion in next year's World Cup. Portugal needed a draw to qualify for the World Cup through direct qualifying, but their dreams were shattered when they conceded the winning goal in the dying minutes of the game.

The Portuguese forward Cristiano Ronaldo has not missed a World Cup since making his international debut in 2003, competing in four competitions in that period. 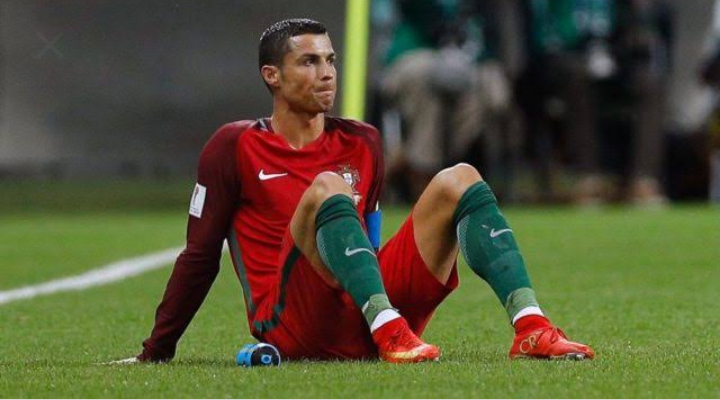 If Portugal qualifies for the World Cup in 2022 and Ronaldo is fit when the tournament begins in November 2022, he will be in attendance. Portugal's position in Qatar, on the other hand, is not yet assured.

Poles, North Macedonian, Austrian, Czech, and Ukrainian national teams, and Turkey are all potential opponents for Portugal in the last four stages.

A match against Poland may pit Ronaldo against Bayern Munich star Robert Lewandowski, which might go either way. With the talent of Real Madrid defender David Alaba in their ranks, Austria has a team that could cause problems for Portugal. Alaba is a well-experienced player who has played in every top-level competition for his club sides, and his wealth of experience could cause problems for the Portuguese. 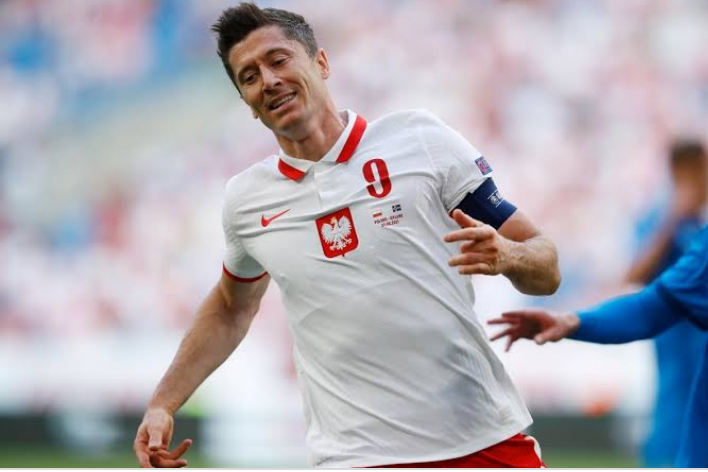 Ukraine's swift counter-attacking style would also make them a lethal opponent for Ronaldo's Portugal, who are frequently exposed at the back due to their defensive frailty. It's unlikely that Portugal will like to play against a squad like Ukraine, which has an abundance of young players who are eager to take advantage of an opponent's mistake.

Apart from the threat posed by Poland, Austria, and Ukraine, I believe Portugal has a good chance of defeating any of the other opponents. Let's keep our fingers crossed and wait for the results of the draw to be revealed.