The chase continue on Matchday 9 of the English Premier League 2021/22 Season with Defending Champions, Man City pushing toward retaining the title and keeping Liverpool, Man United and Chelsea away from believing they can contend successfully. 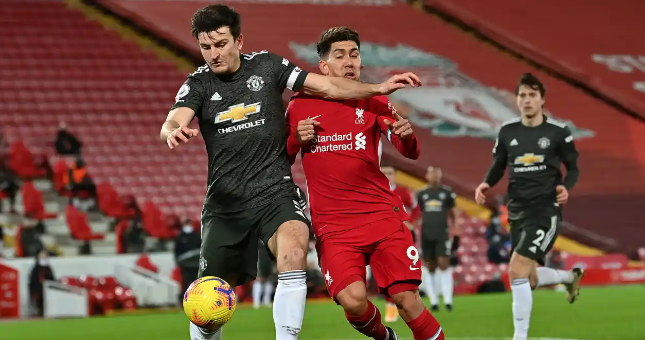 Liverpool will be expected to maintain their unbeaten run in the League this season when they face Man United at Old Trafford on day 9. Being the only Team yet to lose a game in the Premiership this season, the confidence and consistency that has kept them firm this season in all competitions, will count against United even at old Trafford. United lost 2-4 to the same Reds last season and drew goalless in the return game. The chance this season is still low. 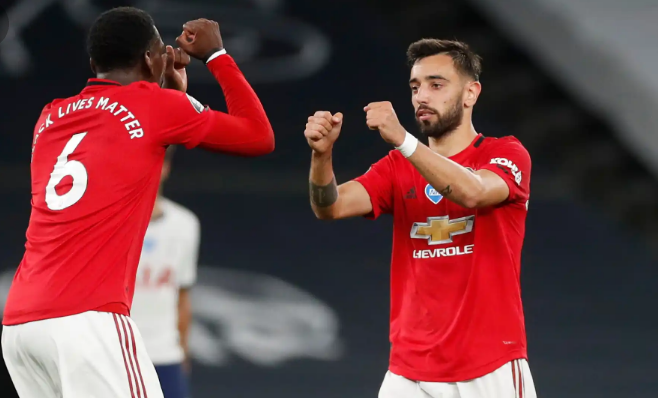 A frail side as United that could boast of 5 time Balon d'Or Award Winner, won't be going into Sundays game with the full belief of defeating their visitors knowing well that every department of the Reds is formidable and well connected to others and the result is there to show on the log. After leaving the 2nd spot for Man City following City's victory over West Ham United, Liverpool will be looking forward to grabbing all 3 points to maintain their hope of winning the League this season. 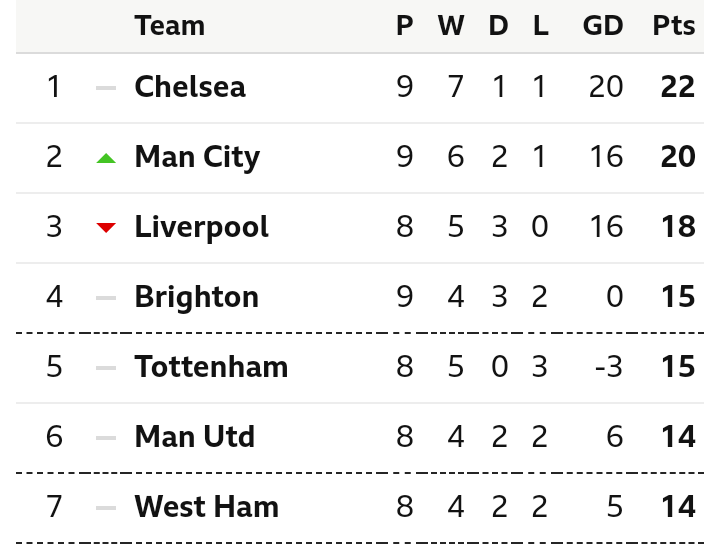 United have struggled in recent games played with 14 points, 4 behind Liverpool but for the Genius of Ronaldo, they have been saved and protected from mockery. Liverpool have all it takes to hold down Rashford, Ronaldo and Greenwood even without the inclusion of Henderson from the middle lane. With Bruno Fernandes' name uncertain on the starting list for United, Red Devils will surely struggle in the Midfield because Fernandes has been the Marshall in the department for United not minding the involvement of Paul Pogba. 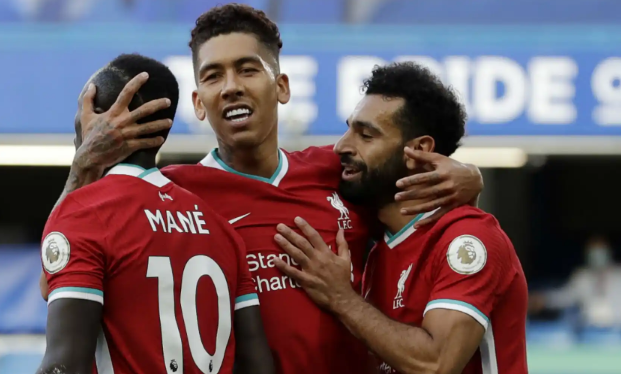 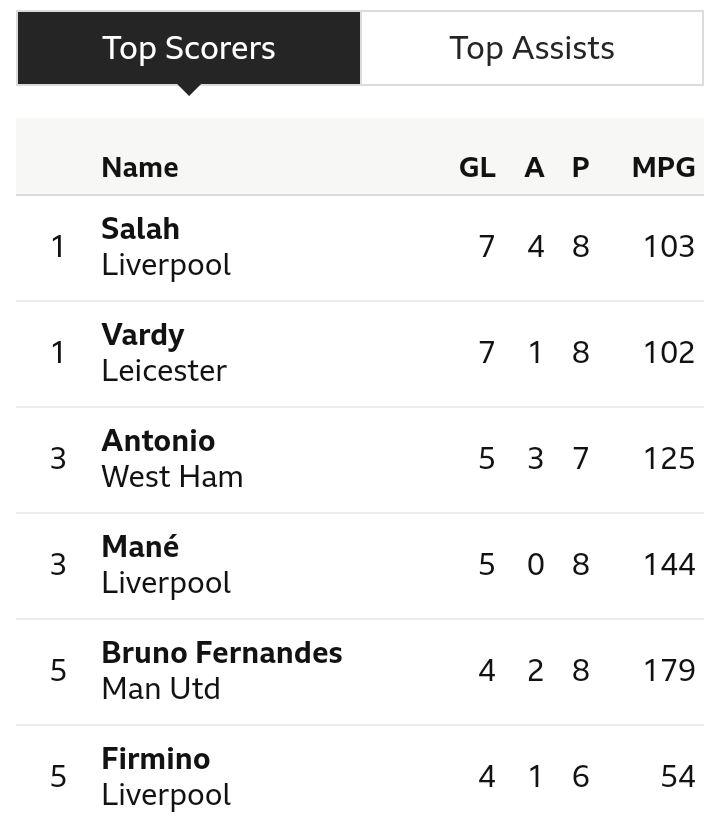 Salah, Mane and Firmino have recorded 16 goals in the premiership this season it's no match for United's Fernandes, Greenwood and Ronaldo's 10 this season. The fire power has been tremendous after just 8 games and because Verane is not certain for the game, Harry Maguire will have a lot to worry about from the backline when the Red goes on rampage.

Comparing Klopp, a Champions League winning coach to a developing Ole Gunnar whose work is under pressure, the expected result is not far fetched as tactics and techniques will be the order of the day. Aside United's David that is unpredictable in Goal, no other area of the field could be said to be Controlled by United because Liverpool are better off with the little we have seen this season.

Do you think the table will turn and United will be counting on their 3-2 FA Cup win last season or it will still be a high profile game as expected? It's left to be seen but Liverpool are better in all areas. Follow for more stories.