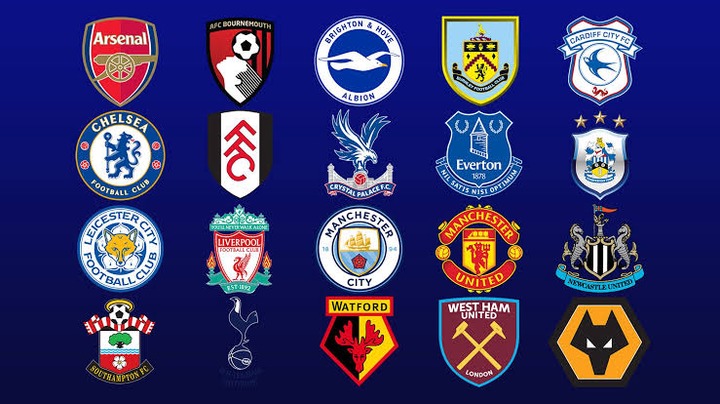 The 2020 spendings of the English Premier league clubs represents a £160 million decrease from last season, but is still £70 million more than was spent in the tear 2016 summer transfer window. Content created and supplied by: Amin360 (via Opera News )