Meet Akinfenwa, The strongest footballer In The world.

By Favonlinenews (self media writer) | 2 years ago

The strongest footballer on earth is not well is well known by everyone, but he is recognized by FIFA as the strongest player in the world of football as a whole. 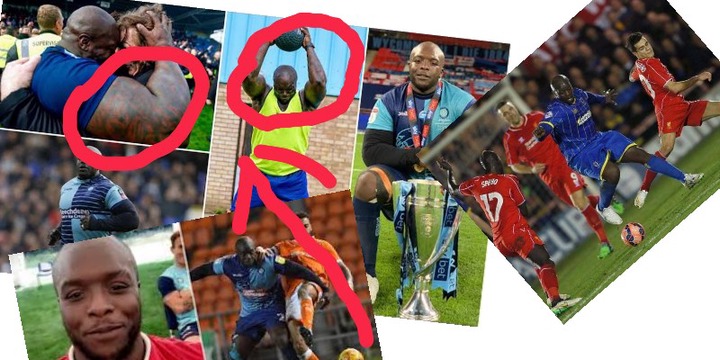 Saheed Adebayo Akinfenwa who is recognized by FIFA as the strongest footballer is an English professional footballer who plays as a striker for EFL Championship club Wycombe Wanderers. 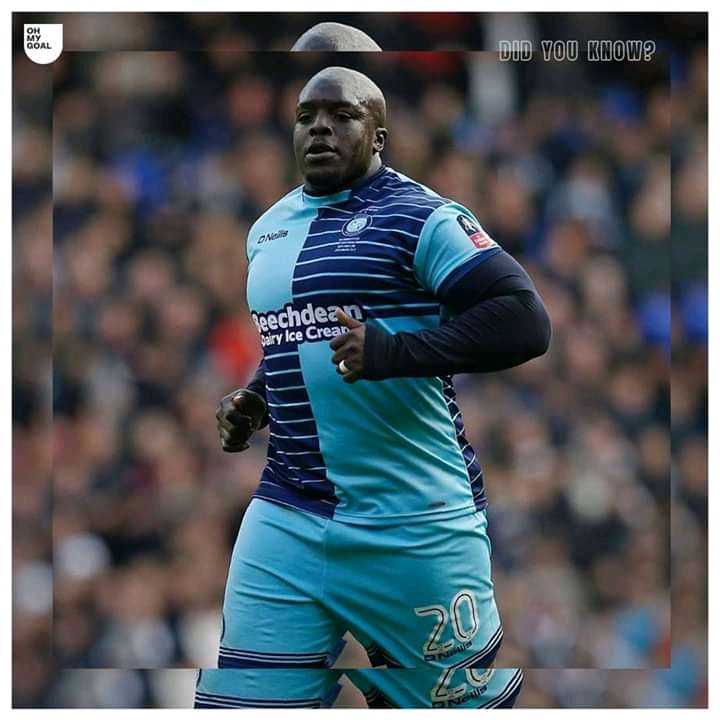 The 38-year-old Nigerian originated footballer has played for 7 different clubs in his career although the only top club he has played for is Swansea City. 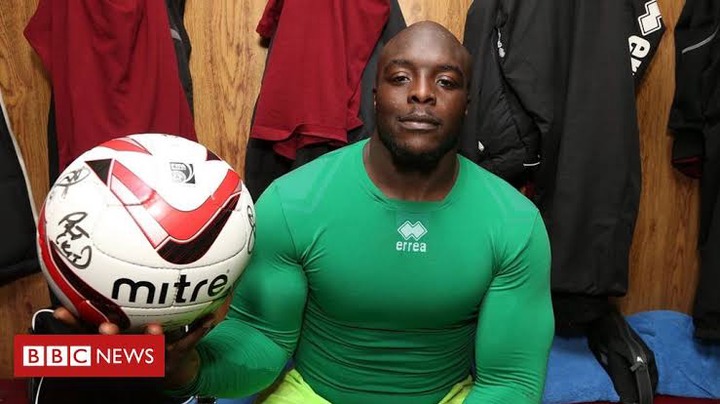 Akinfenwa's professional breakthrough came at Doncaster Rovers, having spent time up until then in the lower leagues of English football as well as spells in Lithuania and Wales. 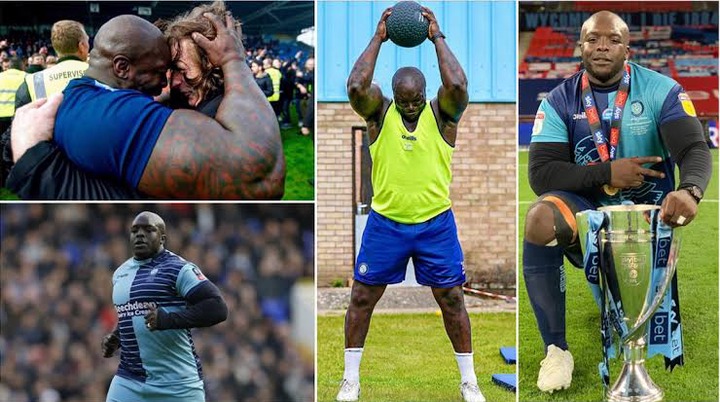 Akinfenwa was born in Islington, North London, and is of Nigerian descent. His father is a Muslim and his mother is a Christian, and while Akinfenwa observed Ramadan as a child, he is now a Christian. 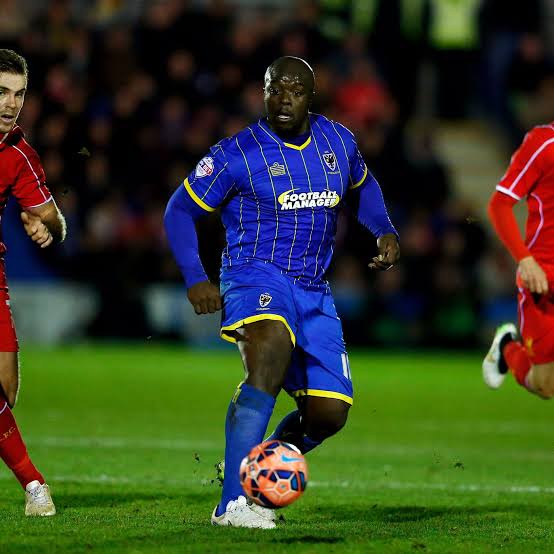 As a child, Adebayo Akinfenwa supported Liverpool and his favorite player was John Barnes. 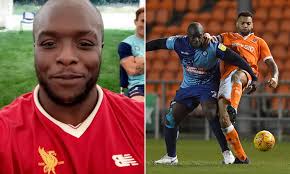 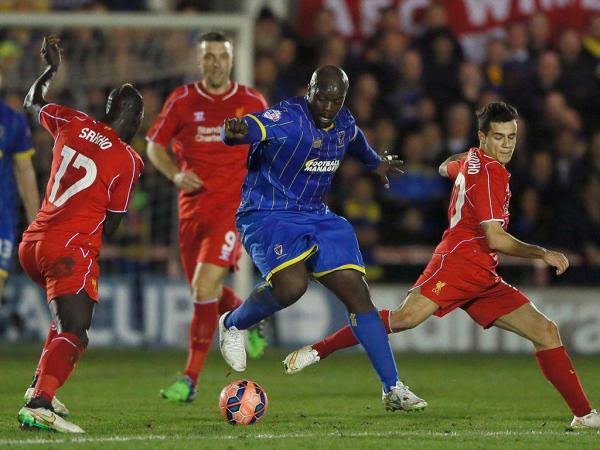 Adebayo Akinfenwa is recognized by FIFA as the strongest footballer in the world right now. Although he is not known by most people, he is a legend of FIFA, not because of his technique as a player or in terms of titles that he has won, But what we are talking about is purely nature strength from God. 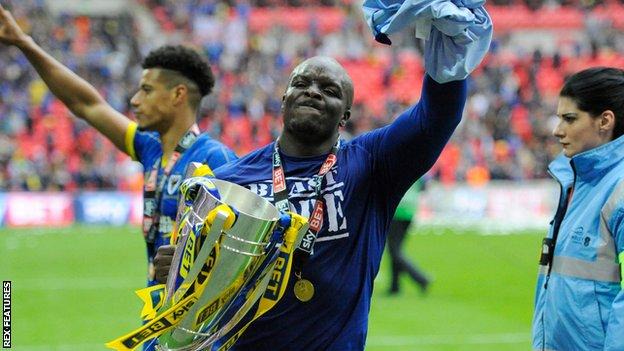 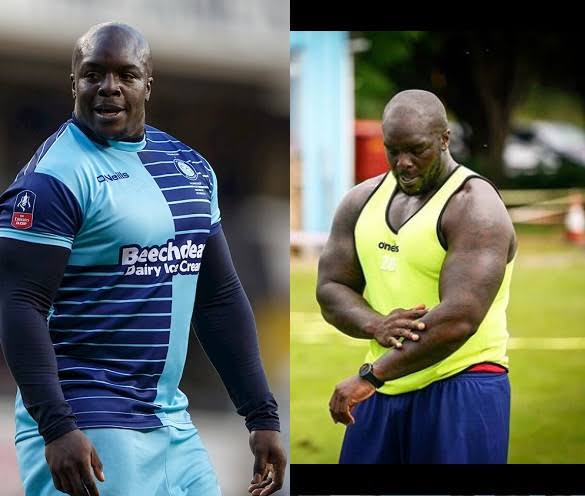 The Iconic football game FIFA made him their ambassador and he is regularly rated the strongest footballer in FIFA games, A Real FORCE OF NATURE!! Purely from the creator.

Content created and supplied by: Favonlinenews (via Opera News )