Cavani breaks Manchester United's Shirt No.7 'curse' in his debut season after 10 years 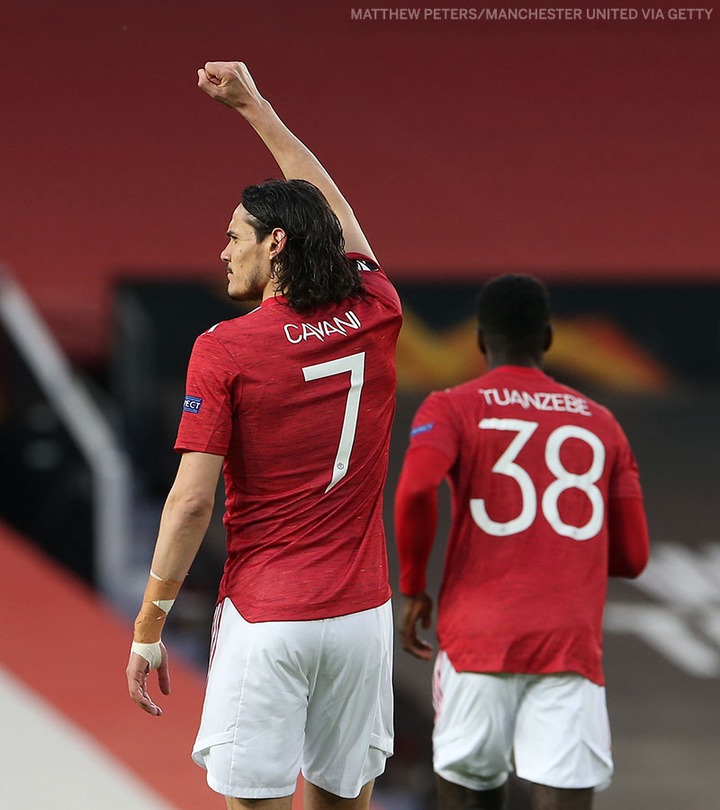 Since Ronaldo's exit from Manchester United 10 years ago, no player given the No 7 shirt has been able to succeed at the club. Also no player with the No 7 shirt has been able to score up to 10 goals in a season. Before Cavani was signed for free this season, his predecessors just had 15 goals between them. After the win against Burnley, Cavani became the first Man united No 7 player to score 10 goals in a season.

After Cristiano Ronaldo left, Michael Owen signed for free and scored 5 goals in the league. He stayed for three seasons before he left. The striker was then replaced in the shirt by Antonio Valencia who scored just one goal in all competitions. The Argentine, Angel di Maria arrived to Old Trafford from Real Madrid and netted just thrice before moving to PSG. 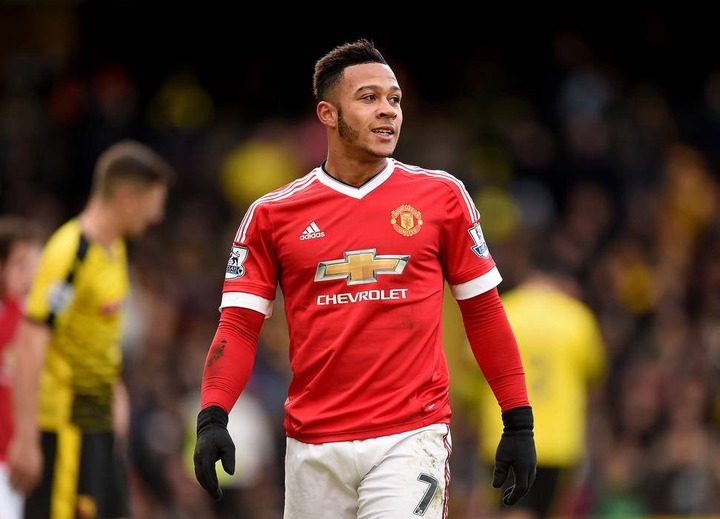 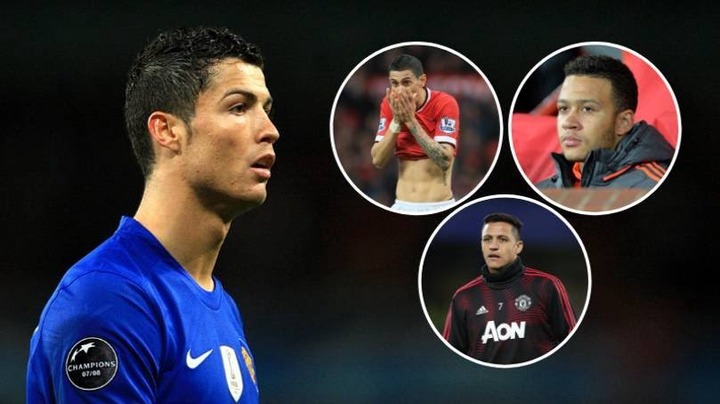