Chelsea Reach Agreement Over The Signing of World-Class Striker

By Munique (self meida writer) | 15 days

Chelsea want to add some strength to their attack and have reportedly shown interest in many attackers since the past weeks, of which the latest being 32 years old Manchester City striker.

Chelsea have reportedly reached an agreement over the signing of the wolrd class Manchester City striker, as per reports.

The 32 years old has been in an excellent form for Manchester City since his move from Atletico Madrid, and has been able to win many titles and accolades in the process. 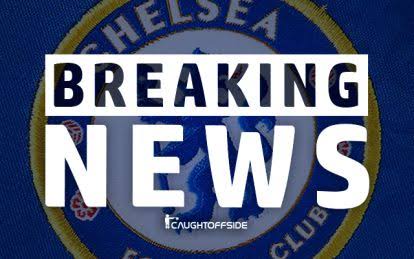 Chelsea have shown interest in securing the services of the highly-rated former Atletico Madrid striker, who has been able to score more than 200 goals for Manchester City and in the process becoming the leading goal scorer at the Etihad Stadium.

Barcelona have been credited with an interest in the 32 years old Sergio Aguero since the past months, but Chelsea seems to be the frontrunners in pursuit of the striker, as they have reportedly reached agreement for the world class striker.