By Neanews (self media writer) | 9 months ago 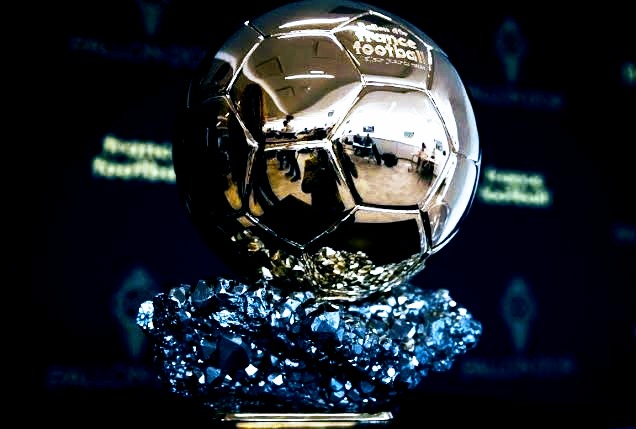 Ballon D'or is the most prestigious individual award to honour players with outstanding performances in the game of football. It is an annual award ceremony organised by France football. Argentine International Lionel Messi and Portuguese ace Cristiano Ronaldo are the most successful players in the history of the award. 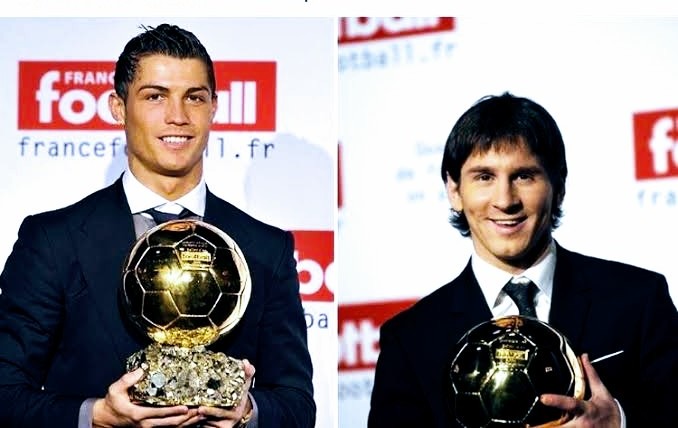 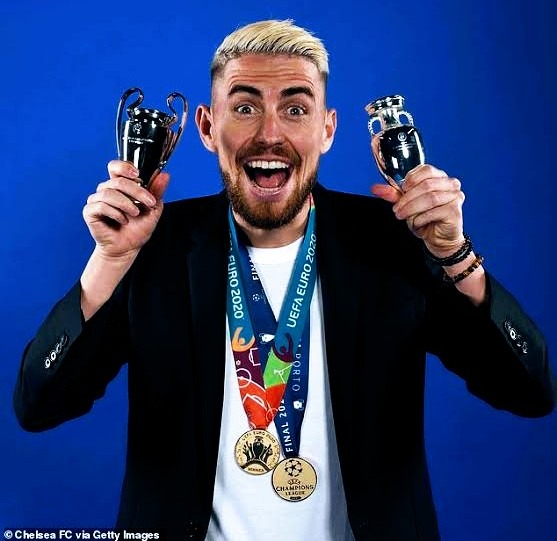 The Ballon D'or award started in 1956 as Blackpool Stanley Matthews won the inaugural award for his outstanding individual performances in the round leather game.

Since the inaugural session of the award, no Chelsea player have ever received the award, the best from a Chelsea player was Frank Lampard who finished runner-up for both the Ballon D'or and FIFA World Player of the Year in 2005. 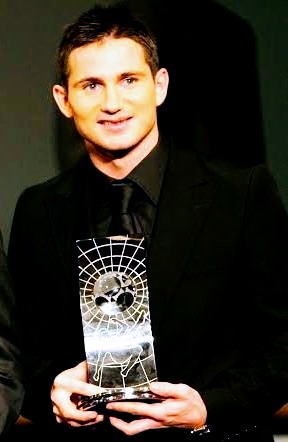 Jorginho could make history to replicate Frank Lampard Ballon D'or record of runner up , if only he is consistent for the Blues and his outstanding individual performances could help him win the 2nd position in the award Ceremony at Paris in December this year.

2. The Italian won the UEFA Champions League title with Chelsea this year, he also won the Euro 2020 with Italy and UEFA Men's Player of the year award.

He could remain in contention if only he will improve his goal scoring ability this season with the Blues. The favourite players to win the award are Lionel Messi, Robert Lewandowski and Jorginho.