4 Guinness World Records That Robert Lewandowski Achieved In One Match

By Joyslifee (self media writer) | 13 days ago

Robert Lewandowski is a popular figure in the game of football. He captains the Poland national team and plays for Bayern Munich. With over 500 senior goals for club and country, he is considered to be one of the best strikers of all time, and one of the most successful players in the history of the German Bundesliga. 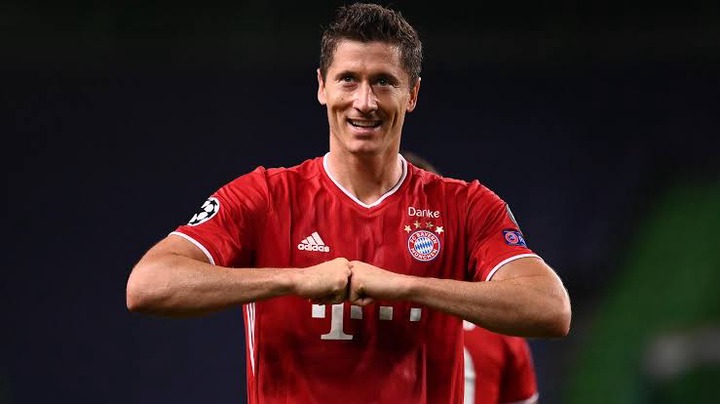 He is an exceptional finisher who is good with his head and proficient with both feet. He is also a well-rounded forward and possesses the necessary qualities of a natural number 9. He has excellent technical skills, good vision and physique, quick feet, and is strong in the air. 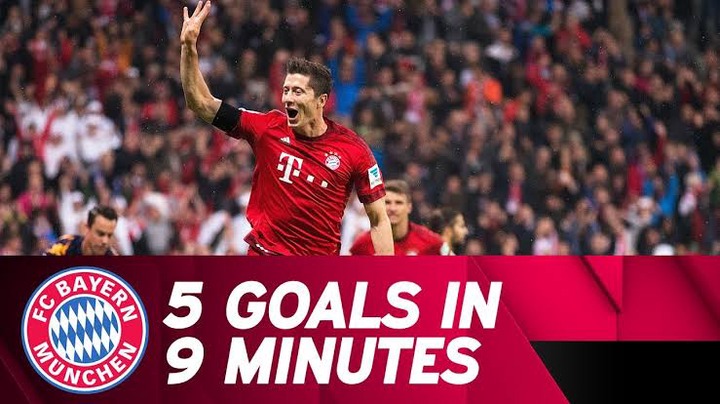 You must have heard of Lewandowski's famous "five goals in nine minutes." Yes, back in September 2015, Bayern Munich met Wolfsburg in a Bundesliga game. The Bavarians were a goal down at halftime after Wolfsburg's Caliguiri found the net in the 26th minute. It wasn't until the 51st minute that Bayern found redemption after Lewandowski came from the bench and scored an equaliser. In less than 60 seconds, he scored another goal and Bayern took the lead. The Poland international completed five goals in the 60th minute of the match as Bayern eventually won the game 5-1. 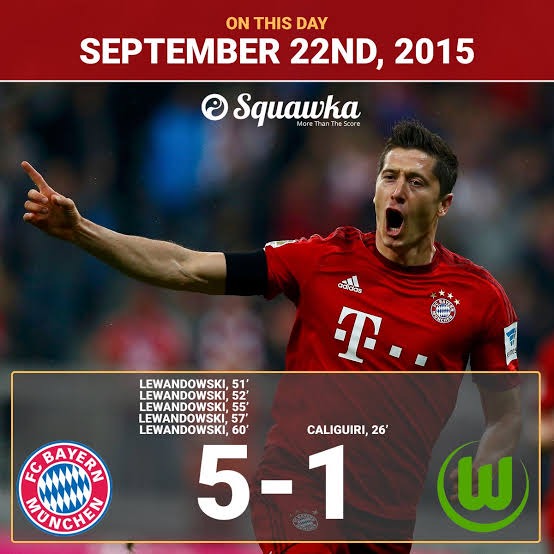 Did you know that his performance in that game was officially recognised by the Guinness World Record? And he was presented with four separate Guinness records. Let's see them below. 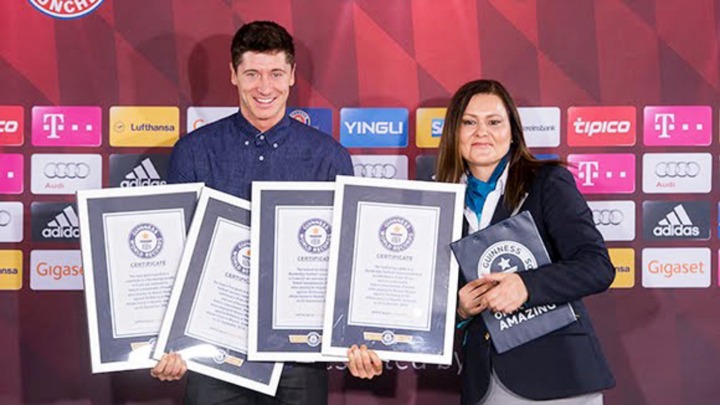 He achieved this record in 3 minutes and 22 seconds, breaking the previous record set by Michael Tonnies, who had completed a hat-trick in six minutes in 1991.

He achieved this record in 5 minutes and 42 seconds. 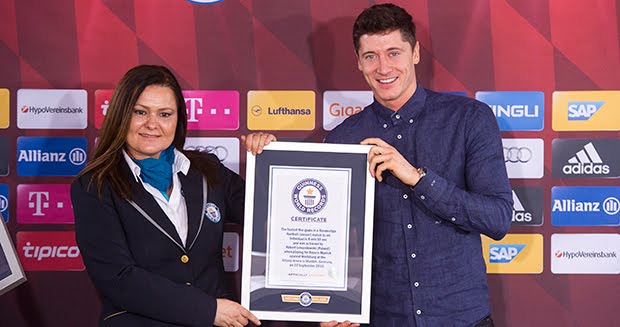 He achieved this record in 8 minutes and 59 seconds.

4. Goals by a Substitute.

He also achieved the record for the most goals scored by a substitute in a single Bundesliga game. 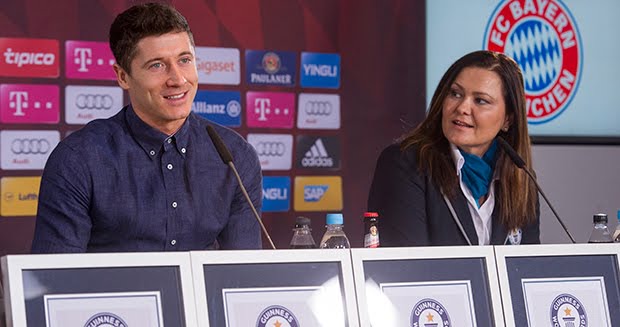 The Golden Boot winner's achievements not only left Guardiola in shock, Wolfsburg and other football fans worldwide were also amazed.

What makes his record so special is the fact that he had those achievements in a competitive league, against a top team, and in a very crucial moment. To be honest, it would be very difficult to break this record. 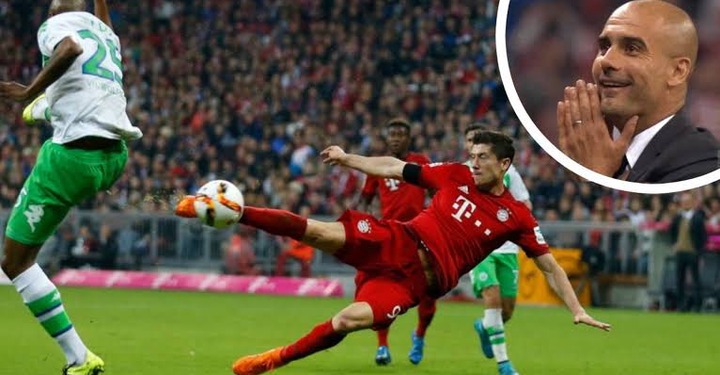 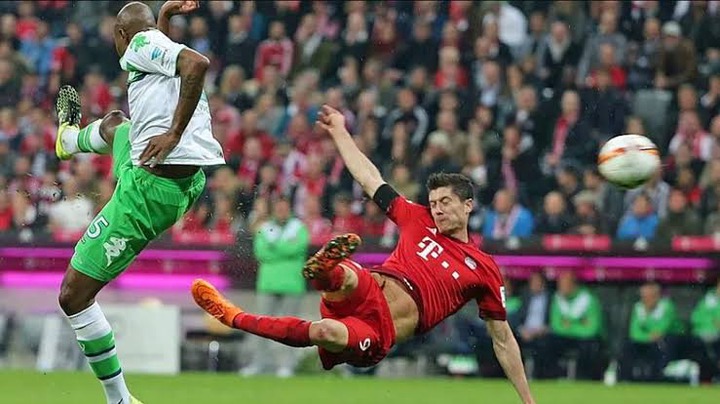