Aubameyang, Saka, Smith Rowe, And Other Arsenal Players Train Ahead Of Their EPL Match

By D_StoryTeller (self media writer) | 15 days ago

Arsenal is looking to make it five straight wins in all competitions on Saturday as they take the short journey south to the Amex Stadium to face a Brighton side sitting comfortably in sixth place.

The Seagulls salvaged a point right at the death against Crystal Palace last time out, while Mikel Arteta''s men ran riot in the North London derby against Tottenham Hotspur. 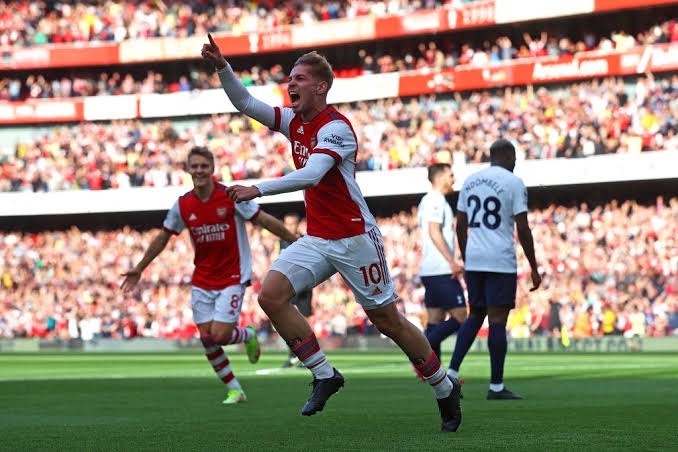 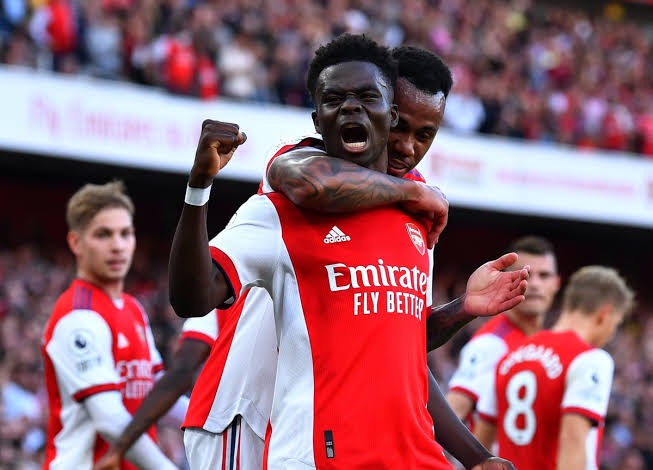 Mikel Arteta has now witnessed his improving Gunners side march to four successive victories in all competitions, and Arsenal now occupies the 10th spot in the table as the only team in the Premier League to have taken nine points from the last nine on offer.

Arsenal is unsurprisingly a different beast now that their first-choice defense is available and their medical room is near-empty and defeats at Brentford and Manchester City represent the Gunners' only losses in their last 10 Premier League games away from home.

1. Brighton have won three of their last four Premier League games as many as they had in the previous 22 at the Amex Stadium. The seagulls have kept seven home clean sheets so far in 2021, with only Manchester City and Chelsea keeping more at home this calendar year.

2. Arsenal is just the third side in Premier League history to lose their opening three games of the campaign, and then win their next three, after Wimbledon in 1996-1997 and West Bromwich Albion 2002-2003. The Dons won their seventh game in that campaign, while the baggies lost theirs.

Meanwhile, the players have been spotted training, as they did their regular exercises and workout in other to stay 100% fit ahead of their game. 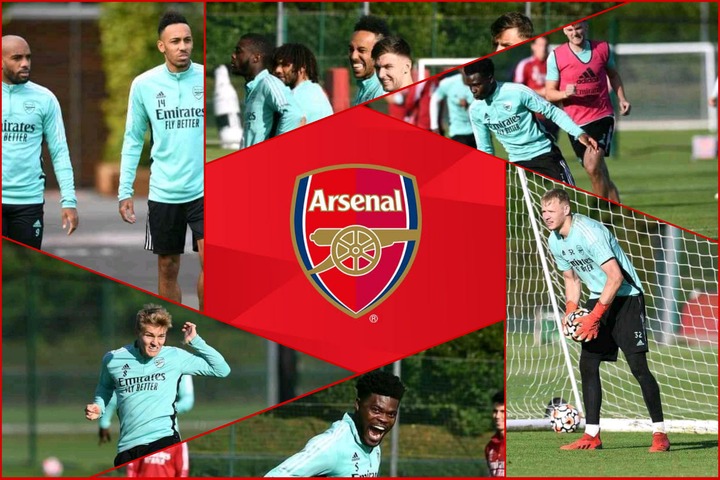 Here are some pictures of the players training ahead of their UEFA Champions League showdown: 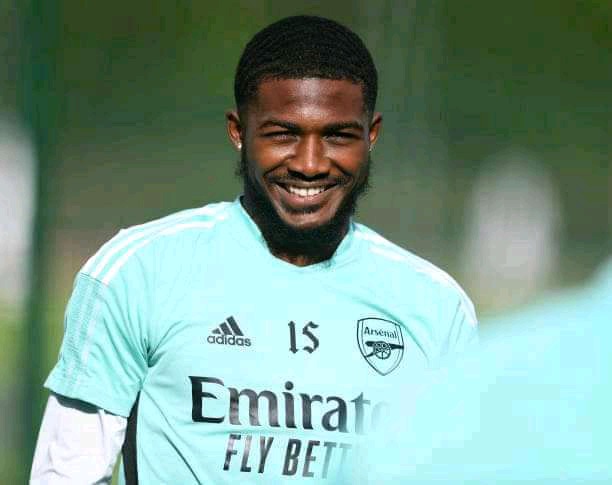 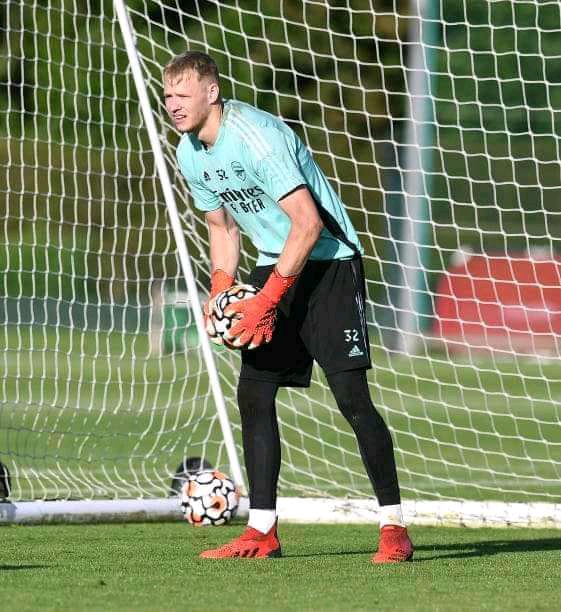 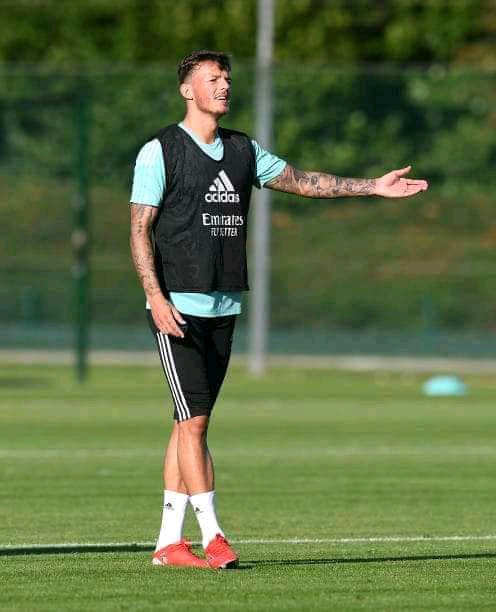 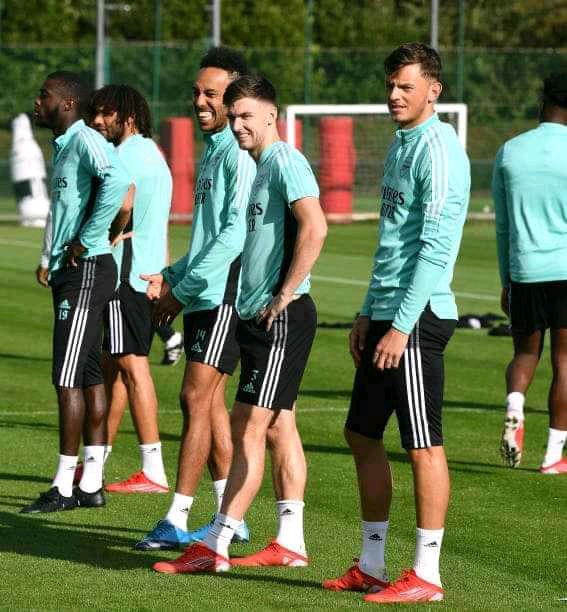 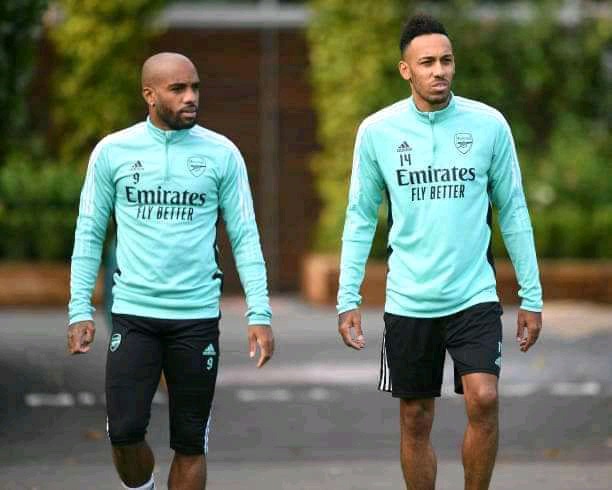 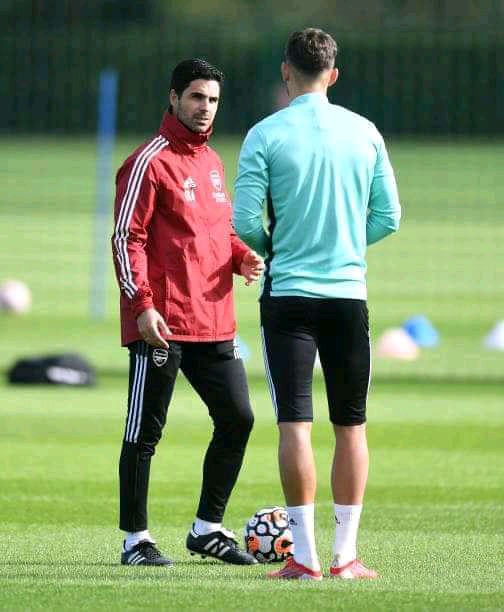 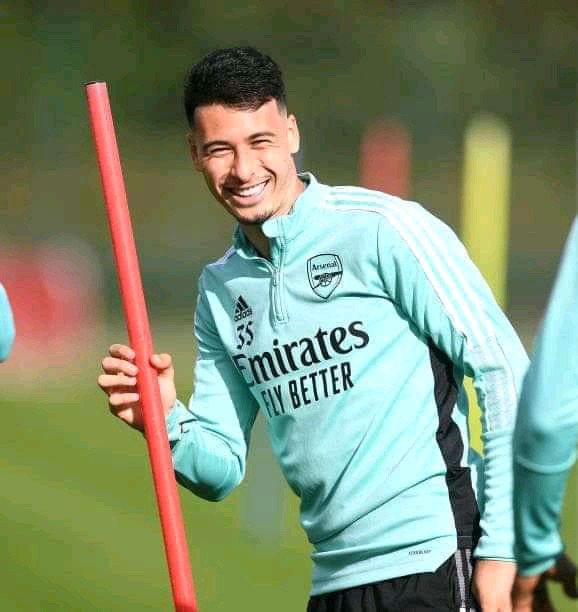 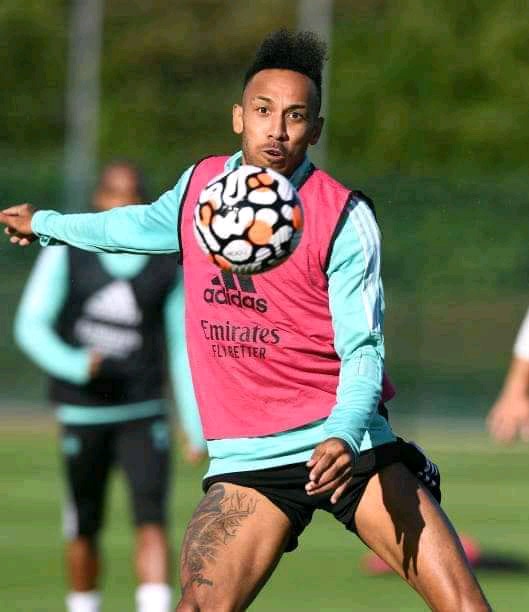 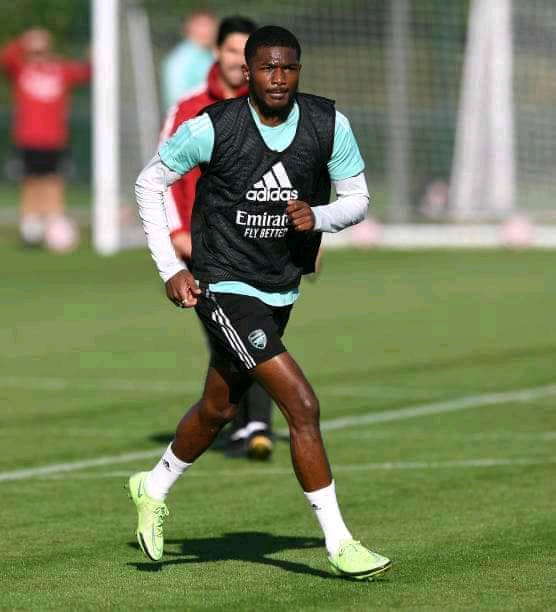 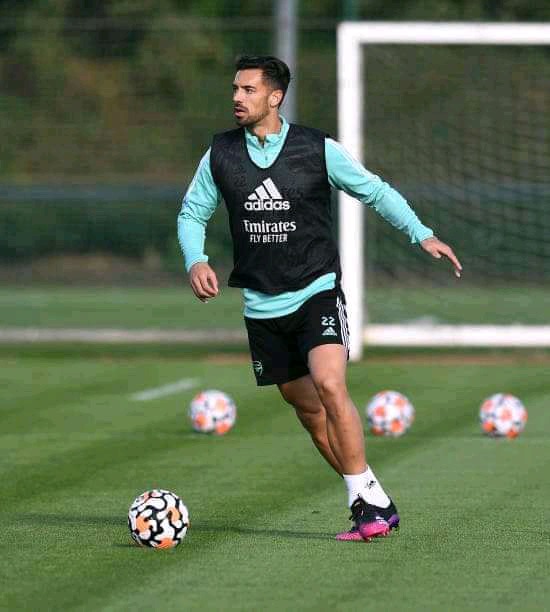 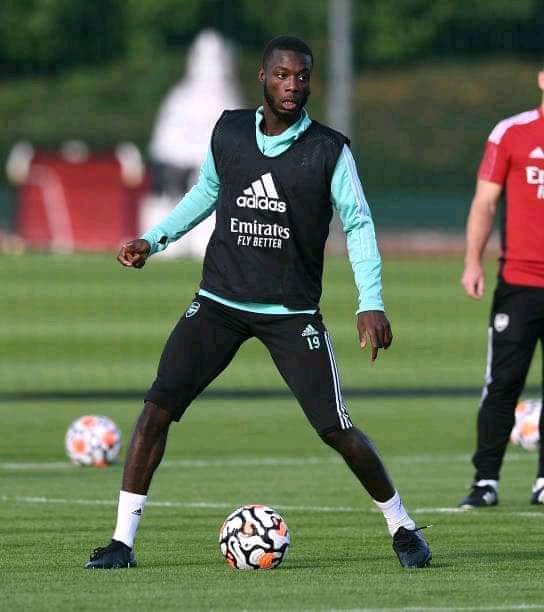 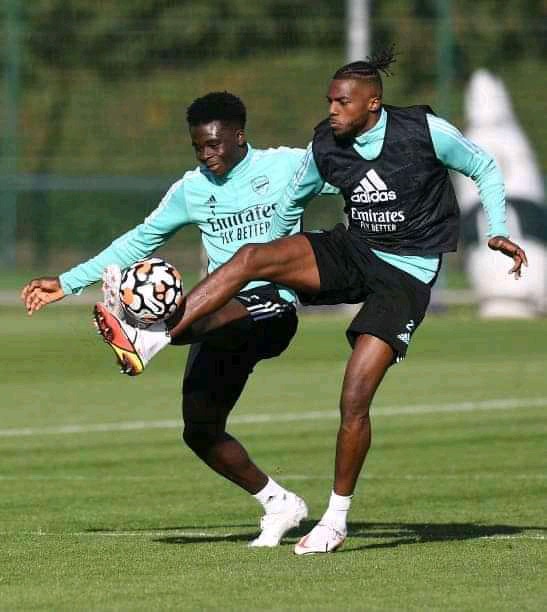 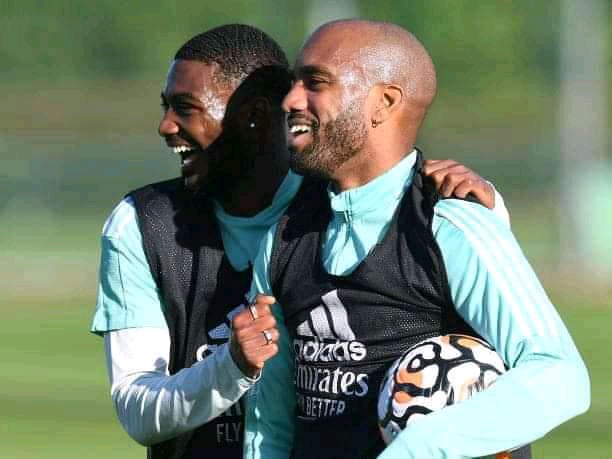 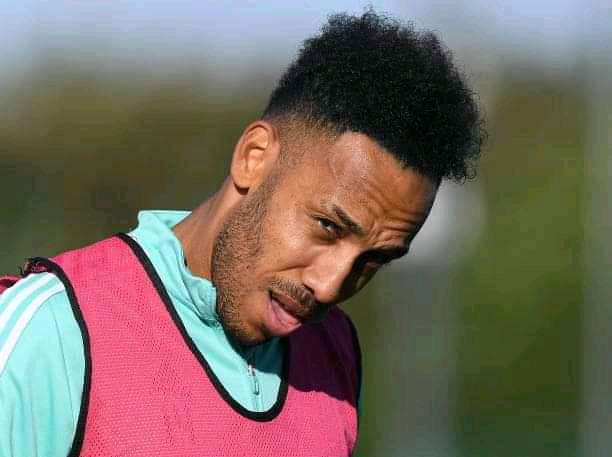 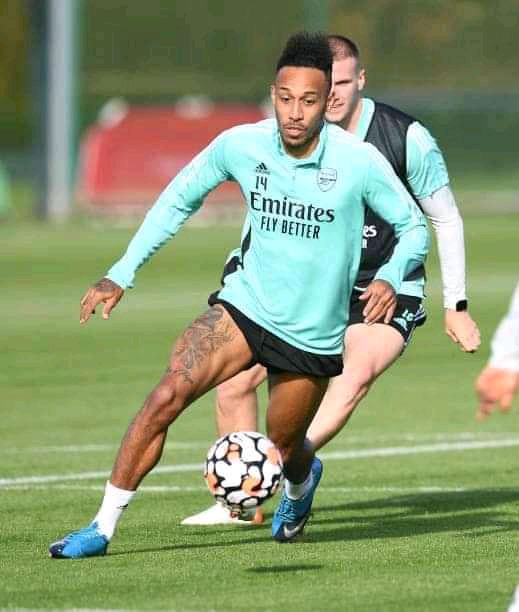 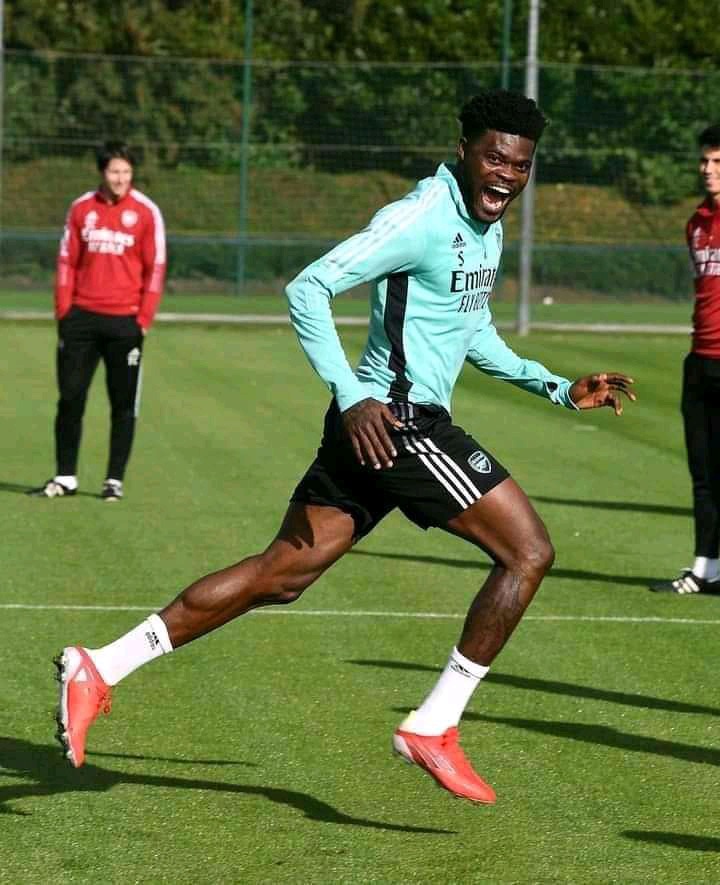 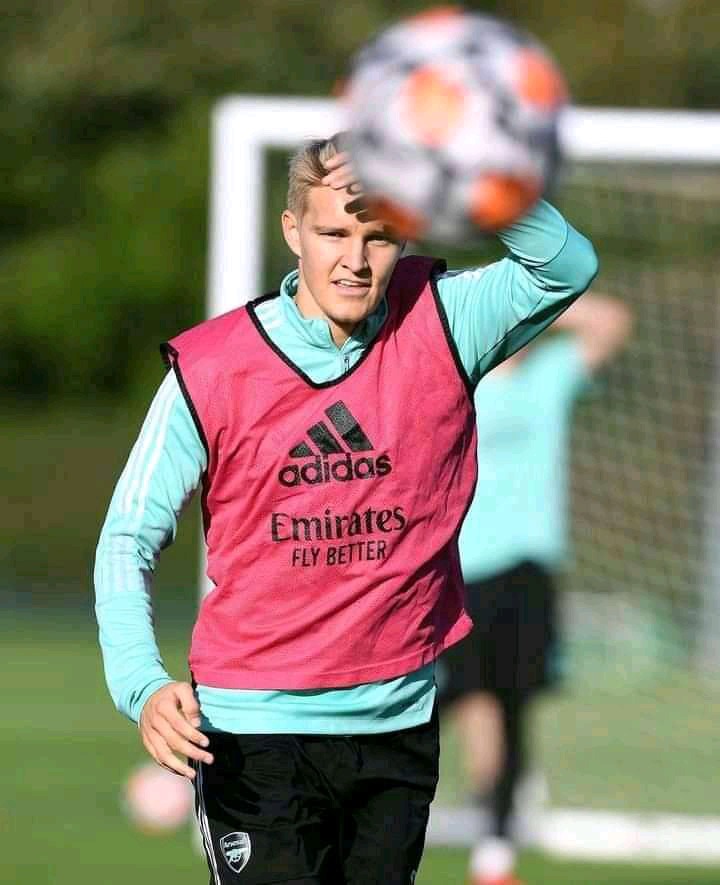 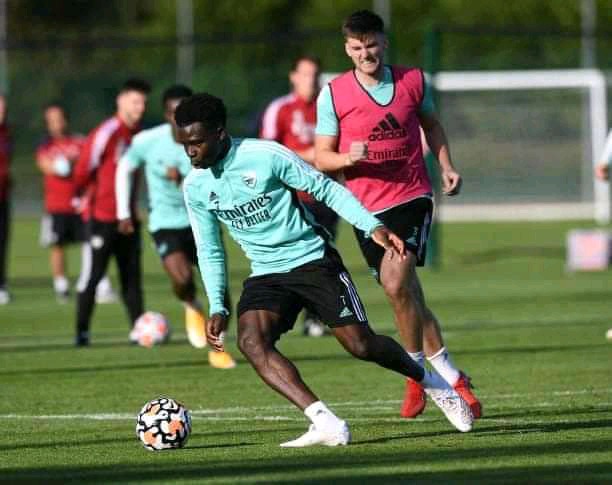 What do you think about these training pictures?