By mszone (self media writer) | 1 year ago

The former champions England, Liverpool have for the first time in years, performed below expectation in the English premier league. Fans blamed the poor performance on their coach, Jurgen Kloop for refusing to buy players as he thinks his squad, is still very much okay for the ongoing season. As was expected, the players were showing signs of fatigue having played three straight seasons without substitution and that is the major reason, why they performed badly this season. 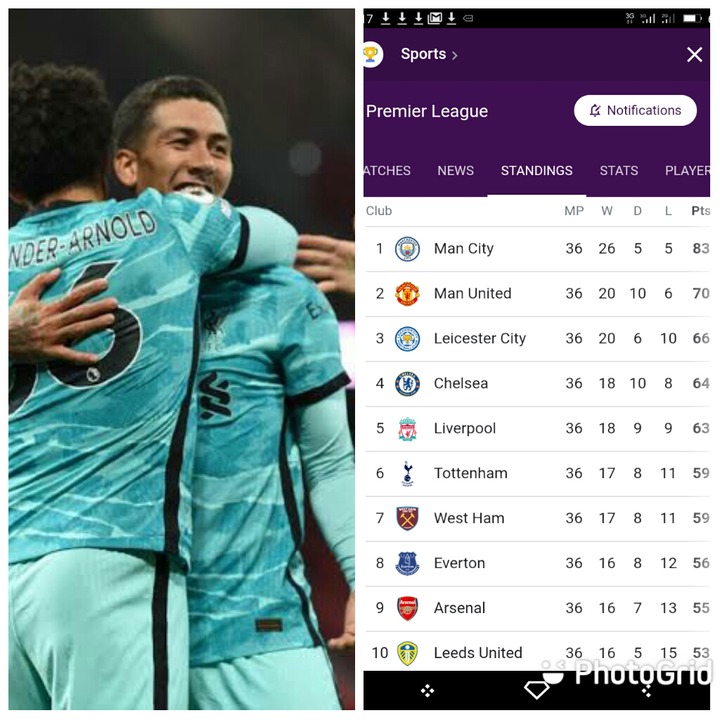 Liverpool are however, trying to pick up the pieces and move ahead as they claimed over two straight victories in their last two games of which the first, was against their rival, Manchester united who happened to be at home. The Liverpool side played a tremendous game that led to their victory giving them three points and advancing to the top of the table.They dominated both halfs and took possession of the game till the 90th minute. Diego Jotta, Firmino and Sallah were all on the score sheet as they trashed the red devils away from home. 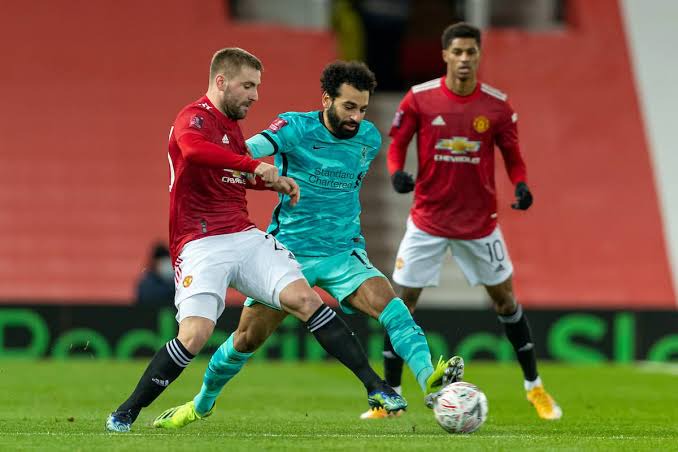 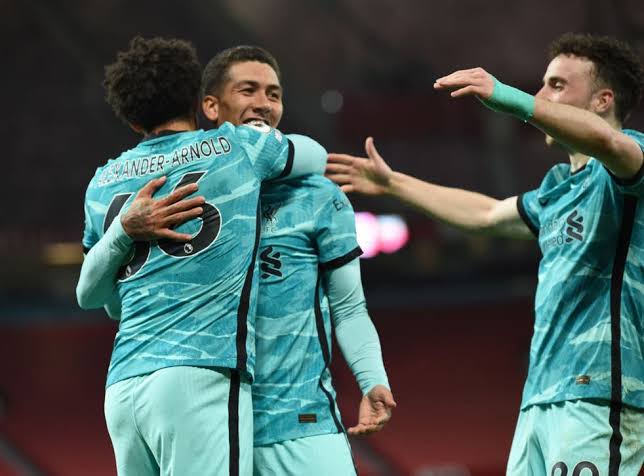 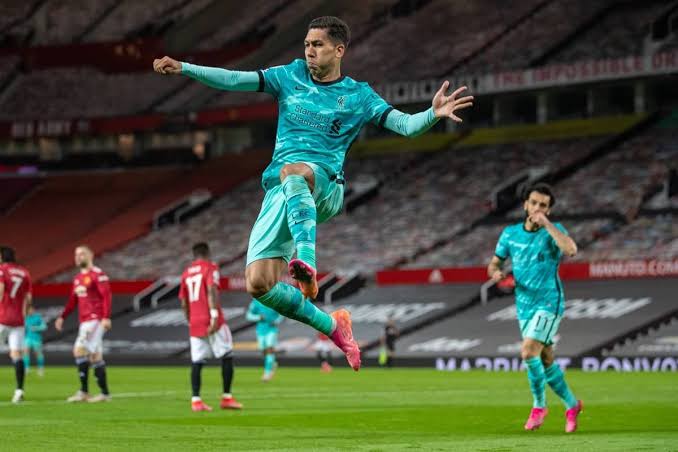 With the kind of performance Liverpool is putting up, it is clear that clubs like Chelsea and Leicester will be in trouble as their top four spot will be threatened. On Sunday, the club showed their strength against Westbrom with a win away from home moving up to fifth position with 63 points behind Chelsea, who occupies the fourth place, with 64 points. 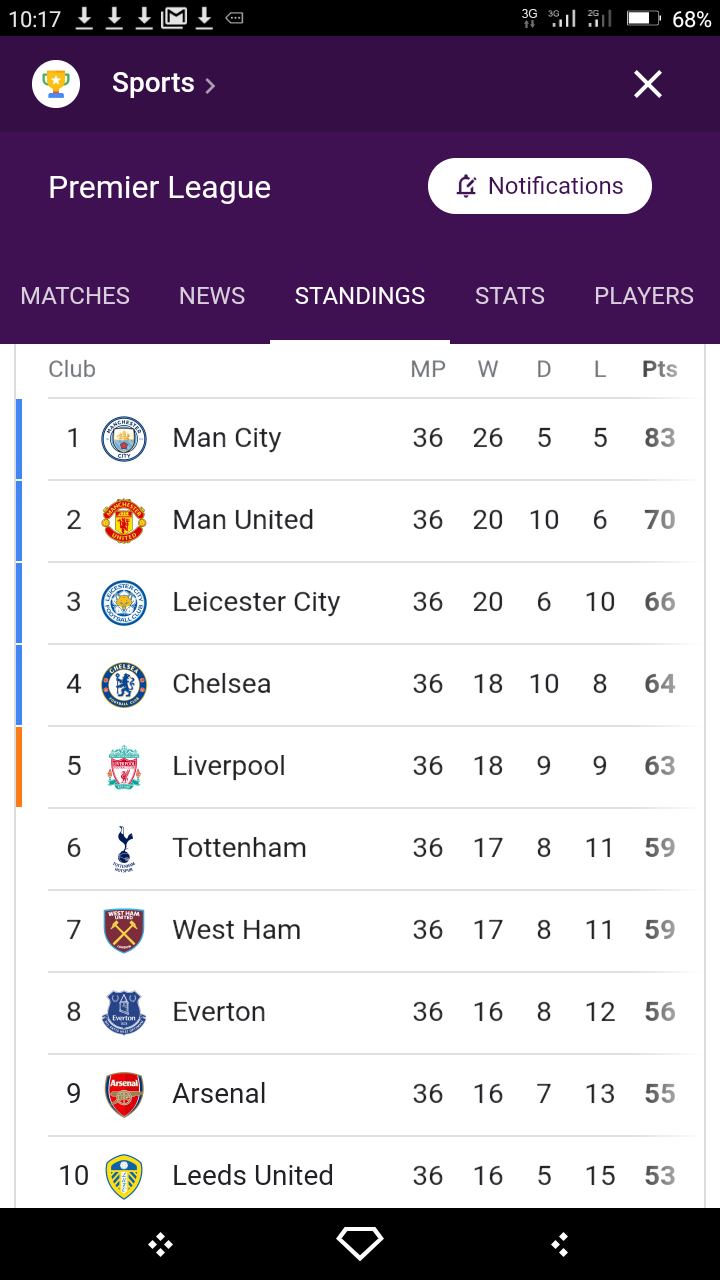 Liverpool are likely to get that top four spot and if they continue this way, the position will be sure for them.

Content created and supplied by: mszone (via Opera News )