As regards the 2021 Golden Boy, Arsenal's Saka and Barcelona's Pedri have been compared together. The Blaugranas fans believe the Spanish youngster is better than the Englishman, having watched his performance in the European Championship. Without a doubt, both young footballers are promising, full of potential and they have many things in common. Of course, the winner of the award is definitely going to be between the two players.

However, they aren't really compatible because the Ronald Koeman's man primarily played in the midfield, while the Mikel Arteta's man dazzled from almost four positions in the squad, because of his versatility. 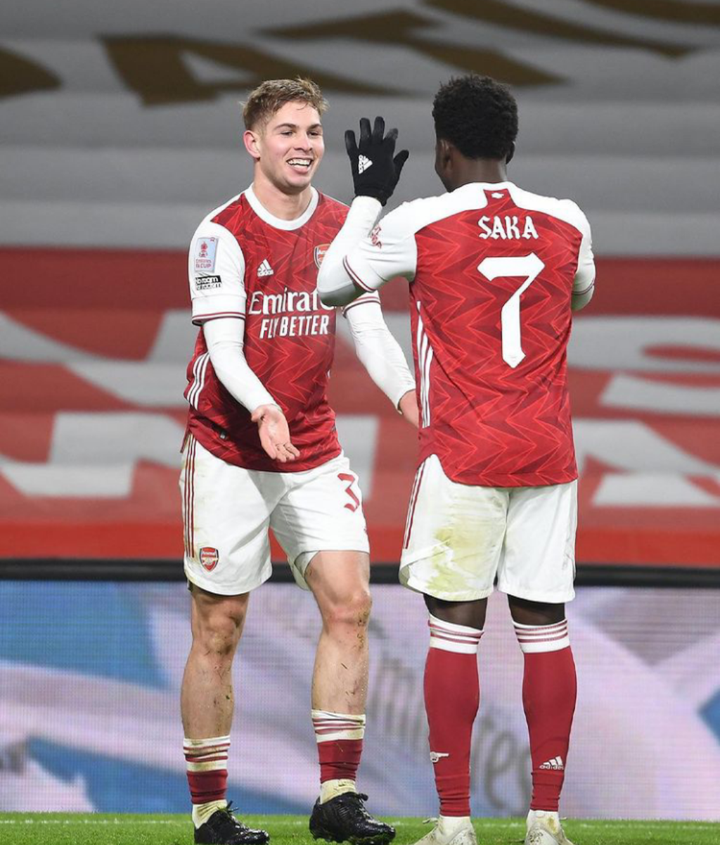 Statistically, Bukayo Saka is potentially better than Pedri González, based on their performances and contributions throughout the 2020-2021 season. Obviously, the England international single-handedly helped Arsenal many times, during the last campaign. The Catalans' youngster is technically talented, but he's nowhere near the Englishman's ability and capability. Therefore, he can win the 2021 Golden Boy award because he was the only young player, who made it to the semi-finals of the European Championship.

Here are their statistics: Apparently, the Gunners' youngster performed better than the Bluagranas', as per their all-around performances throughout last season. So, he may leapfrog the Spaniard to win the 2021 Golden Boy award. 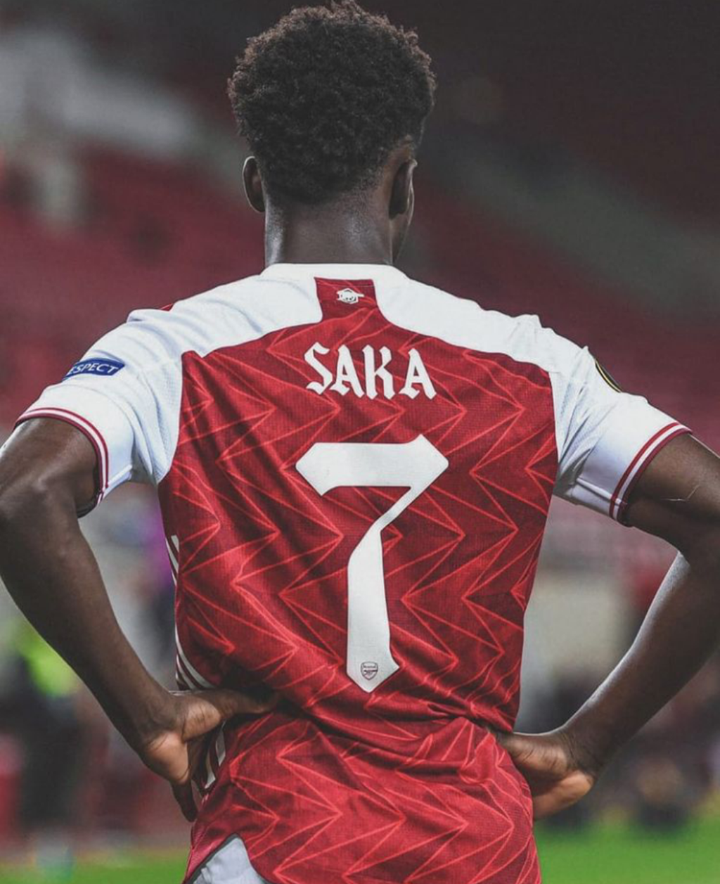 In addition, their displays in the 2021-2022 season will also count, and Saka is a consistent player who has already established himself in Mikel Arteta's starting XI. As, he's better than Pedri González.

Who's the most talented, Saka or Pedri?