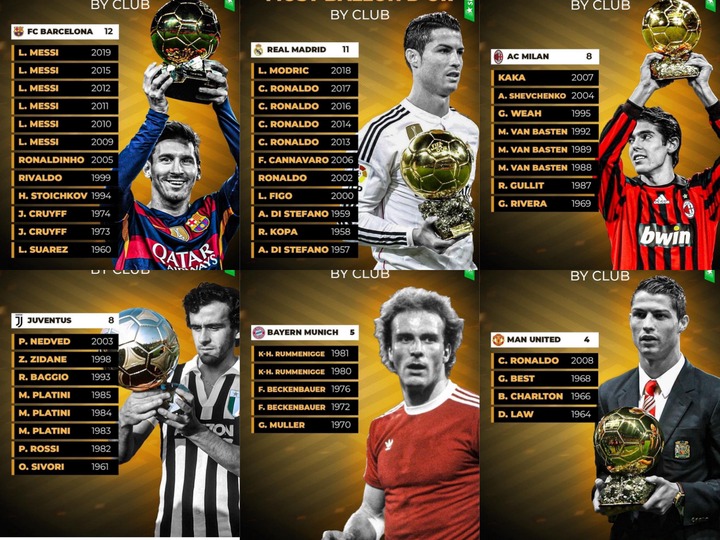 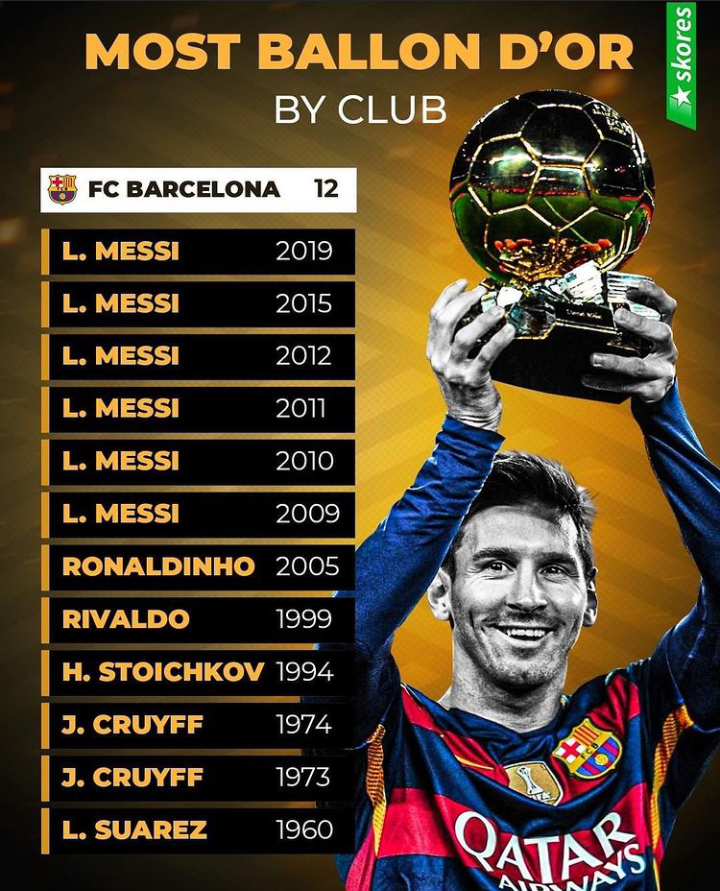 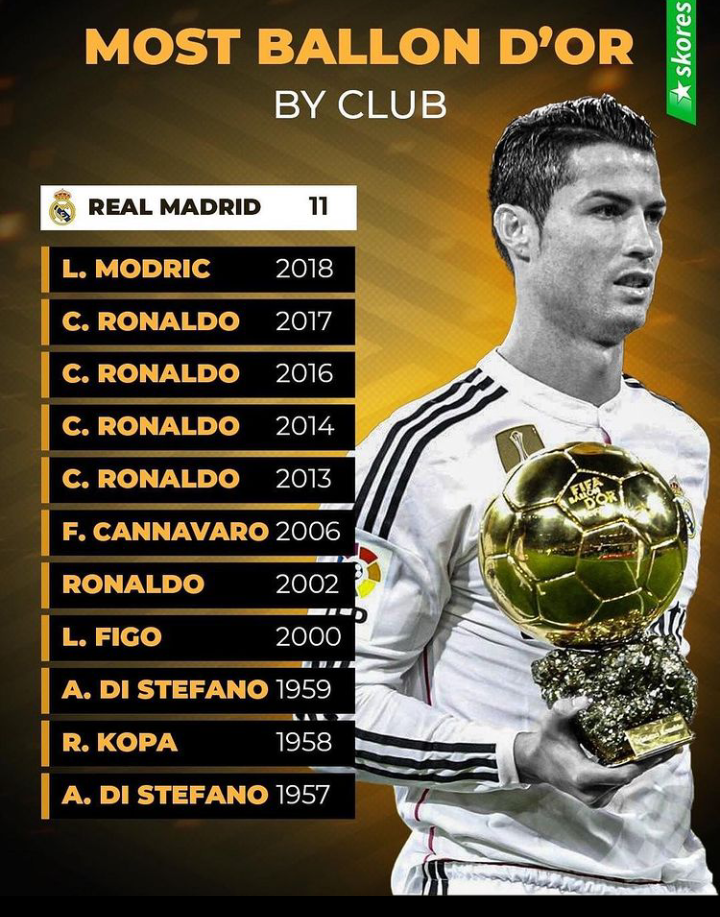 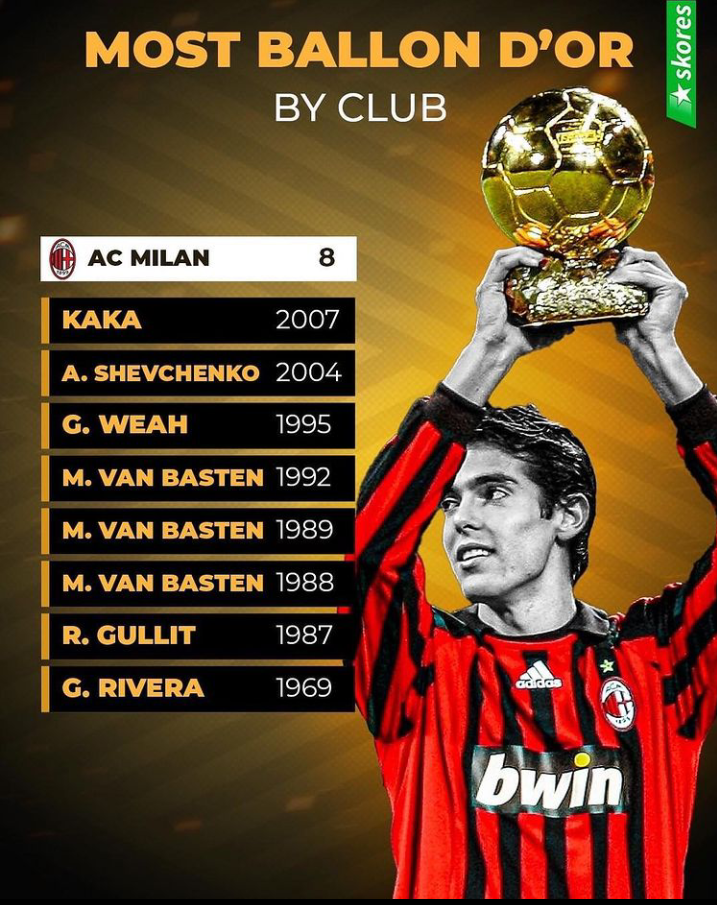 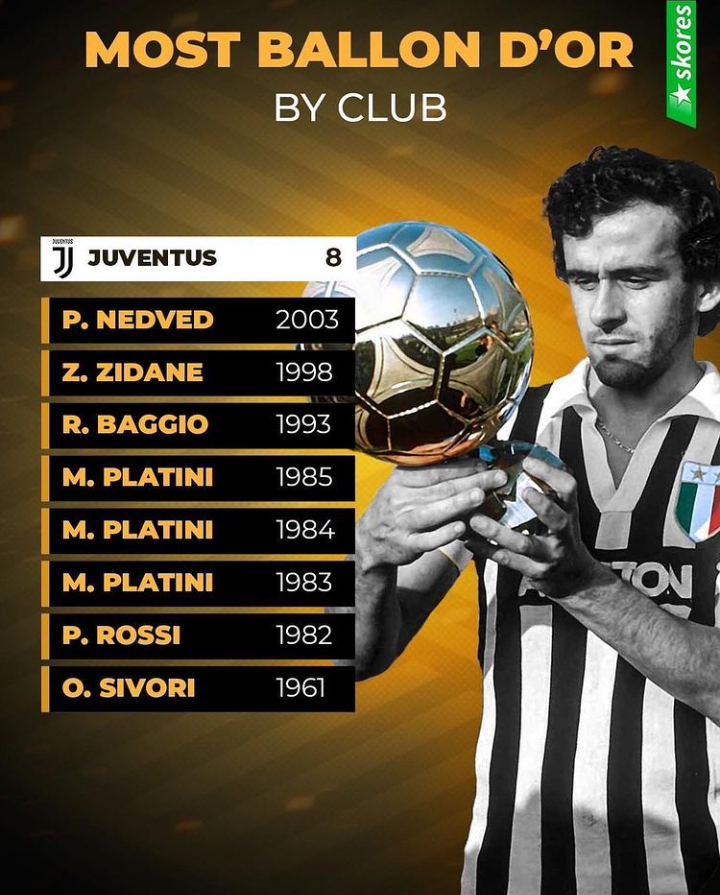 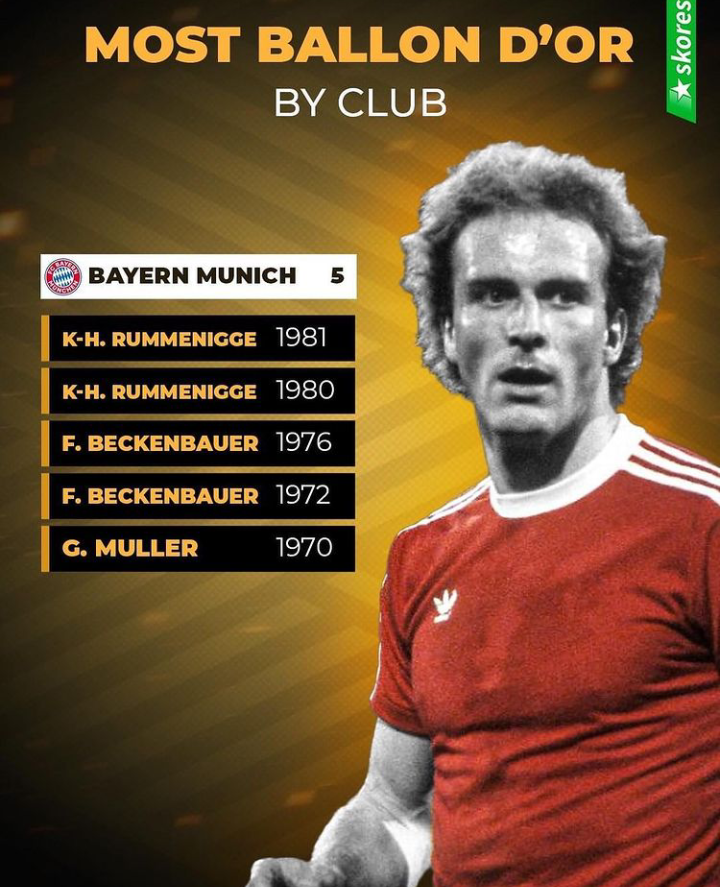 Content created and supplied by: Janedoe45 (via Opera News )