The Nigerian league is very competitive, all clubs have to always be on their toes because a team that wins the league or is in the top 4 this year may fight against relegation the next. One thing that makes some teams weaker after playing well in a season is because most of the good players relocate to Europe after playing well. 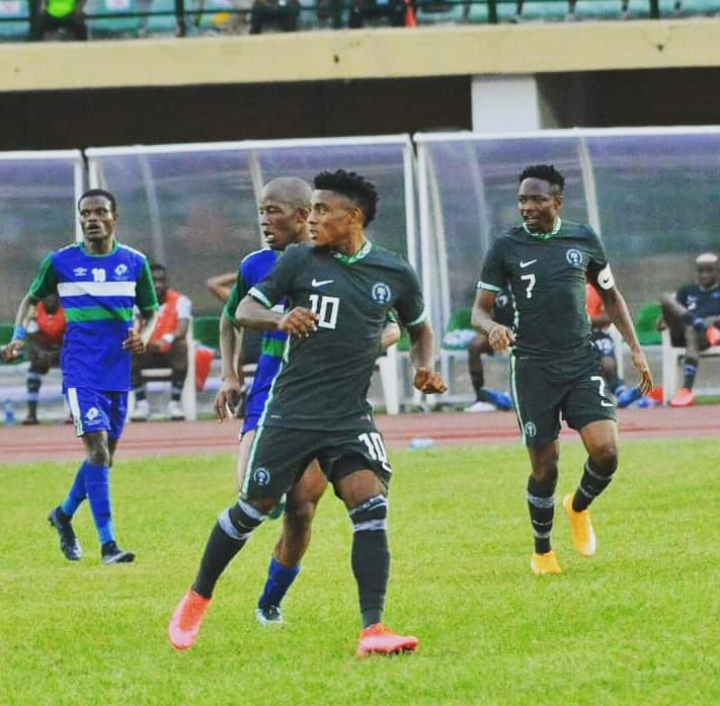 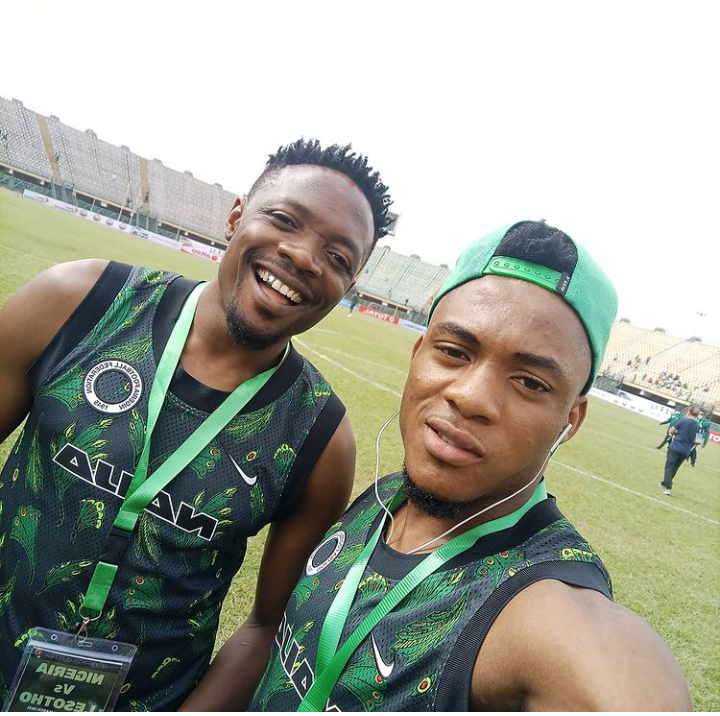 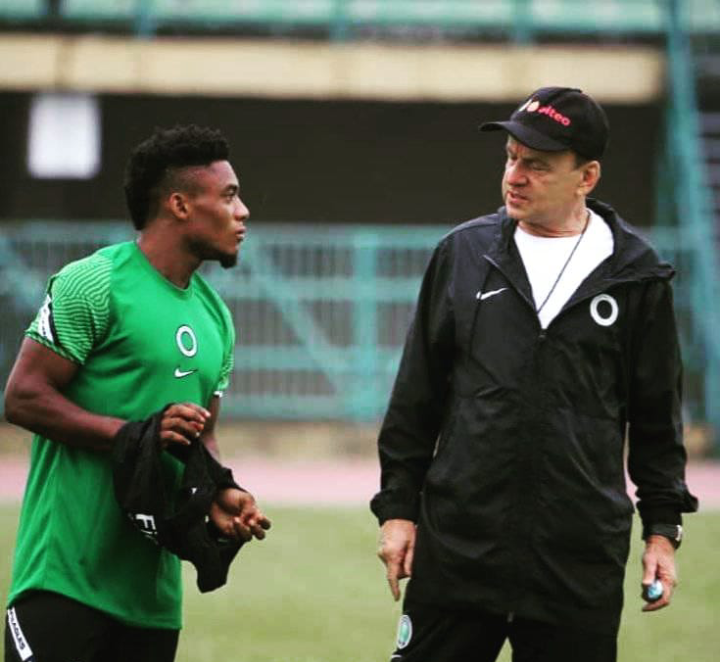 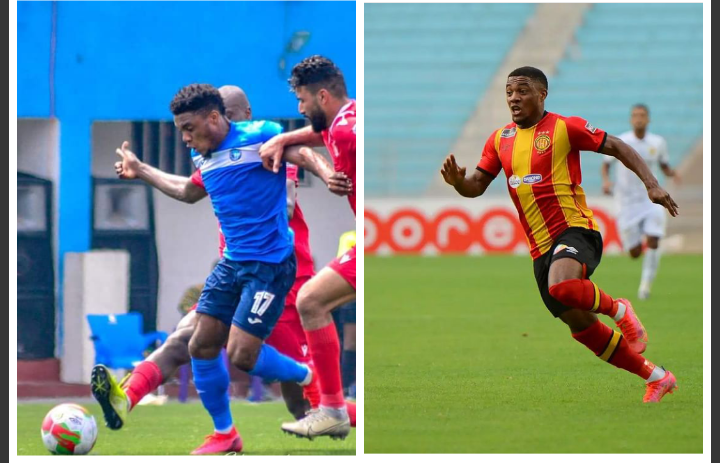 The 22-year-old winger became a professional in 2018, he was playing for Kada City at the time. He moved to Delta Force in 2019 before joining Enyimba. In 2021, he left Nigeria and moved to Tunisia to play for Esperance, and he already has a trophy to his name already in the North African club. 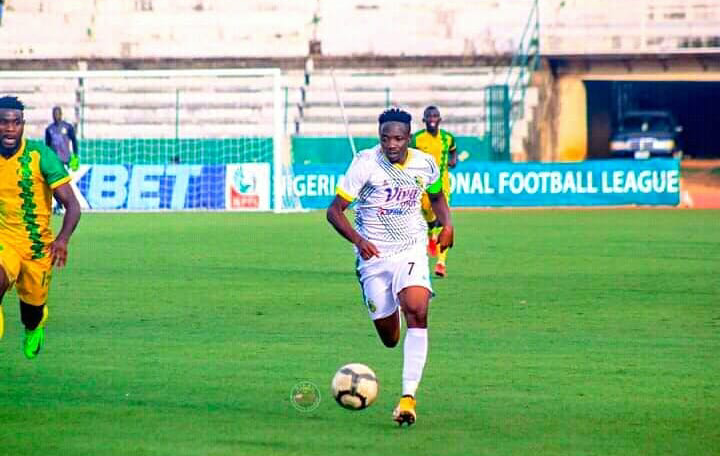 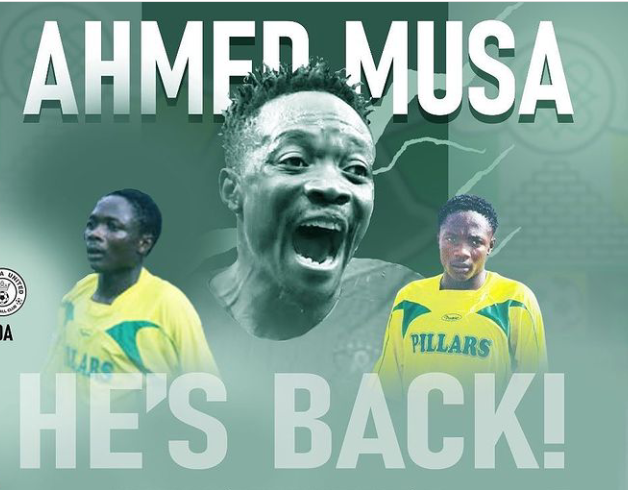 The Super Eagles striker and captain became a free agent after leaving the Saudi side, Al Nassr, in 2020. He still represented the Super Eagles with his free-agent status, and there was an uproar in the media because a free agent got the chance to play ahead of players who had clubs. He rejoined Kano Pillars in 2021, but that didn't last too long as he returned to Europe to join a Turkish side, Fatih Karagümrük, during the transfer window. 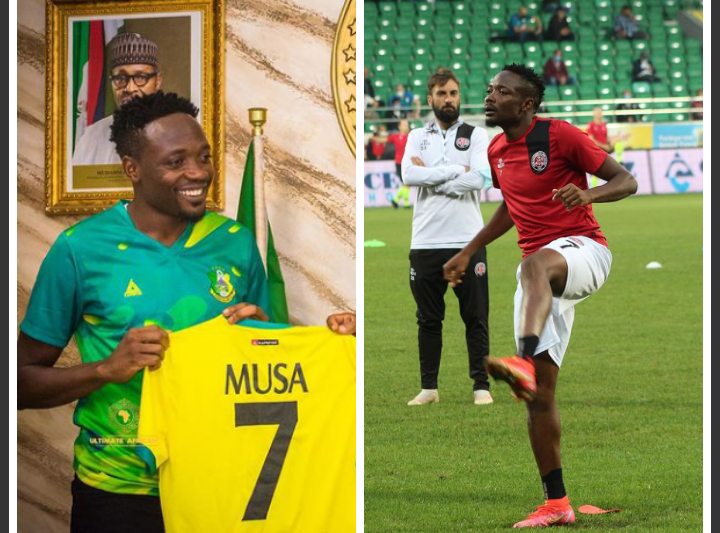