Here is the list of players with the highest number of social media followers. 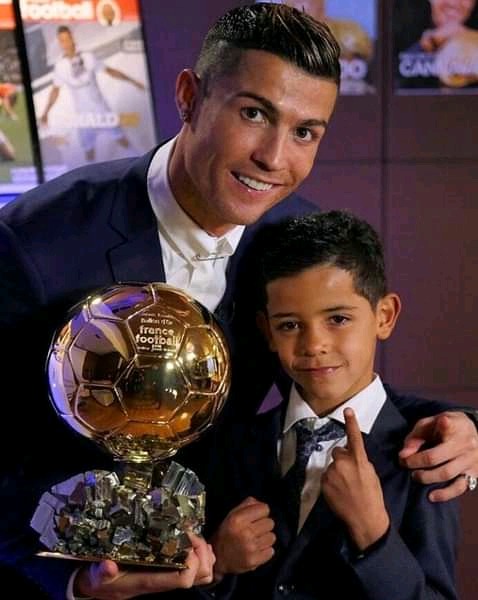 Cristiano Ronaldo is the most loved football player of this generation. The 5 times Ballon D'or winner is the only athlete with the most populated followers on all social media. Ronaldo has over 420 million followers on Instagram, Facebook, and Twitter. His social media posts gather millions of likes and comments in seconds. 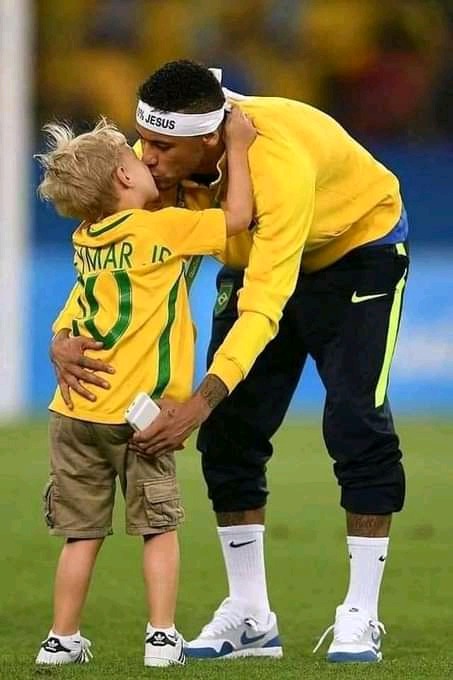 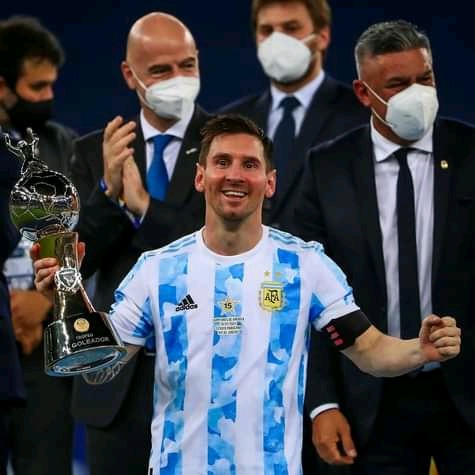 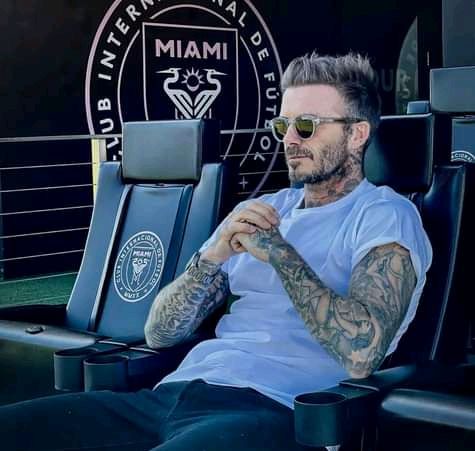 David Beckham is one of the most followed footballers on social media. The English man has over 100 million social media followers. Beckham has a total of 115 million followers on Instagram, Twitter, and Facebook.

The former Barcelona striker Ronaldinho remains one of the most relevant players on the planet even after he retires from professional football. Ronaldinho is one of the soccer players that made football enjoyable with his dribbling during his time. He commands over 100 million, social media followers. He is very popular on Facebook, Instagram, and Twitter.