Premier League Team Of The Week For Matchday 6

By Alience (self media writer) | 26 days ago

Arsenal beat Tottenham 3-1 in the north London derby at the Emirates Stadium and League leaders Liverpool were held in an entertaining 3-3 draw with Brentford, Manchester United were beaten 1-0 to Aston Villa at Old Trafford

Leicester scored a late leveler through Jamie Vardy to deny Burnley with a a 2-2 draw.

Check out my team of the week and drop your comments. 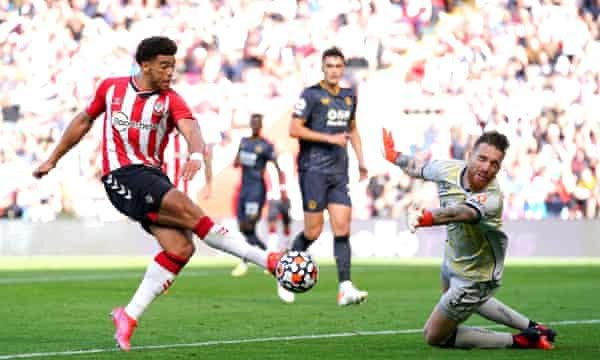 Emiliano Martínez would've made my team for his performance against Manchester United but José Sa impressed more for Wolverhampton against Southampton.The Portuguese had a shaky moment earlier in the game firing the ball straight to the feet of Oriol Romeu, but redeemed himself with a strong performance in the second-half. He made an excellent double save to deny both Mohamed Elyounoussi and Che Adams in the second half and also reacted quickly to put Tino Livramento’s near-post effort behind out for a corner, before capping his afternoon with a long ball over the top for Raul Jimenez to score first goal in almost a year, following his horrific head injury suffered last October. 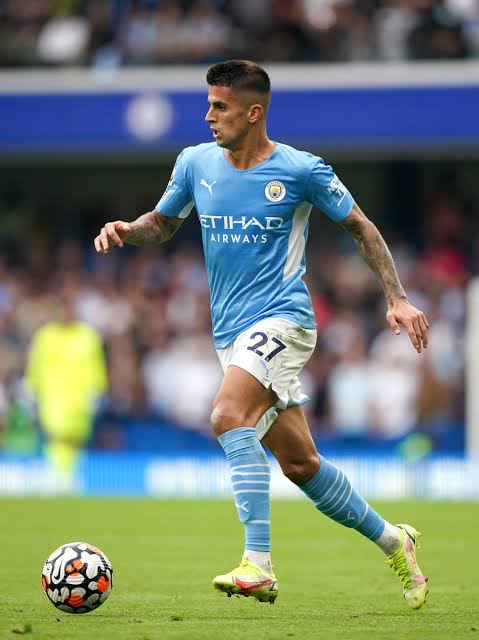 Cancelo put in a solid performance against Chelsea, the Portuguese was defensively solid and also contributed going forward. He created 3 chances, 1 successful tackle, 3 dribbles, 3 interceptions and 7 recoveries. He was credited with the assist for Gabriel Jesus winning goal.

Bruno Dias impressed against for Manchester City away at Chelsea, he helped keep Chelsea attackers quiet throughout the game. The former Benfica made an excellent sliding block to deny Mateo Kovacic’s strike in the second-half strike. 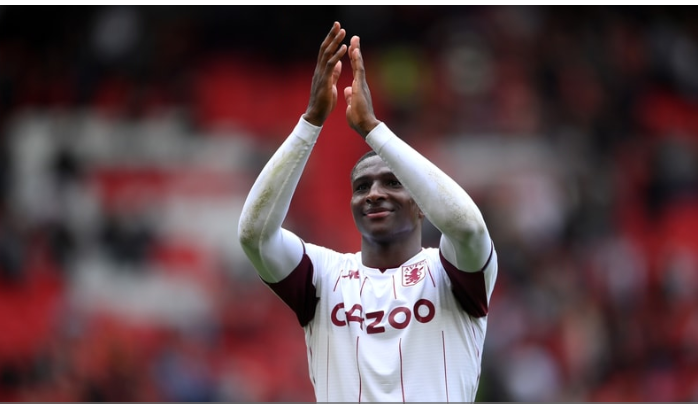 He got into the team because Axel Tuanzebe was ineligible to play against his parent club, Hause went on to impress in the game. He shackled Cristiano Ronaldo keeping the Portuguese out of the game. The former Wycombe Wanderers player scored the winning goal with a fierce header late in the game. He however, conceded a late penalty for handball, Bruno Fernándes failed to hit the target. 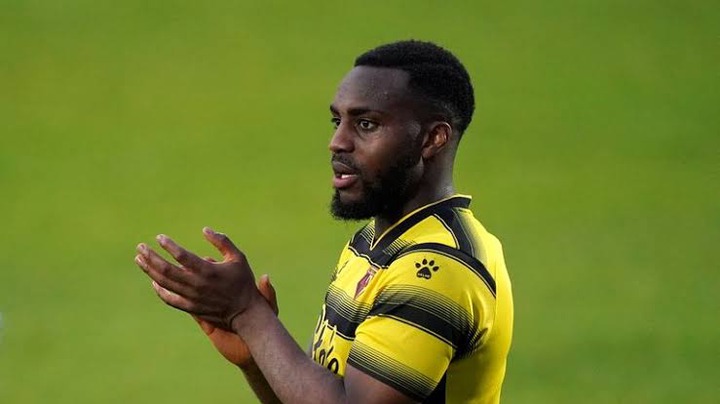 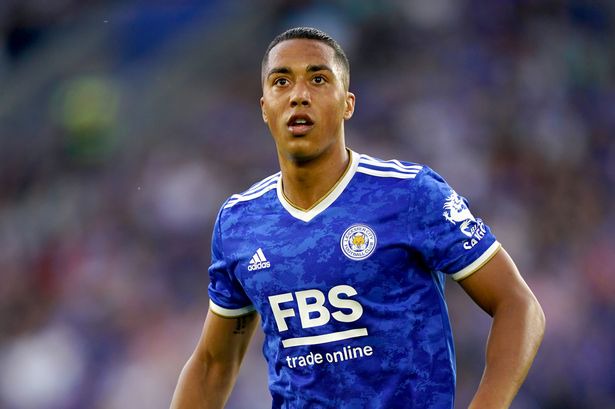 Tielemans put in a solid performance for Leicester against Burnley, the Belgian international created 6 chances and assisted Jamie Vardy for the equalizer in the 38th minute. 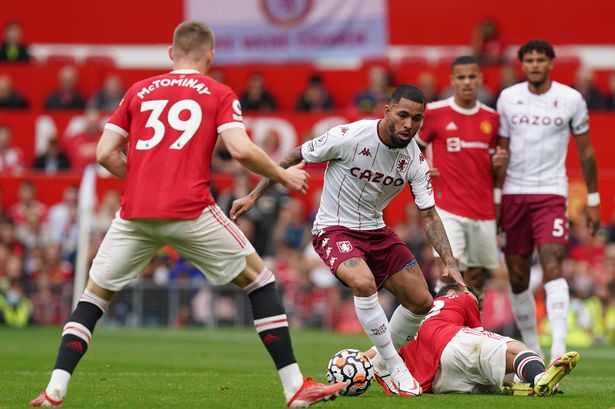 Luiz put in a solid performance for Villa against Manchester United, the Brazilian created 4 chances and assisted Kortney Hause for the winning goal. He made 5 recoveries, winning 2 interceptions and won three duels. 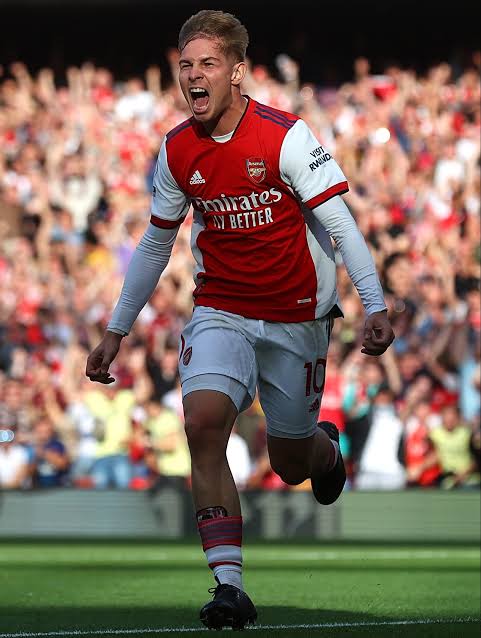 Smith-Rowe was impressive in Arsenal's win over Tottenham, the youngster slotted in Saka clever low delivery to give Arsenal the lead before teeing up Pierre-Emerick Aubameyang to give take the Gunners 2 goals ahead inside the first 30 minutes. He created 2 chances, completed 2 dribbles and made 7 recoveries. 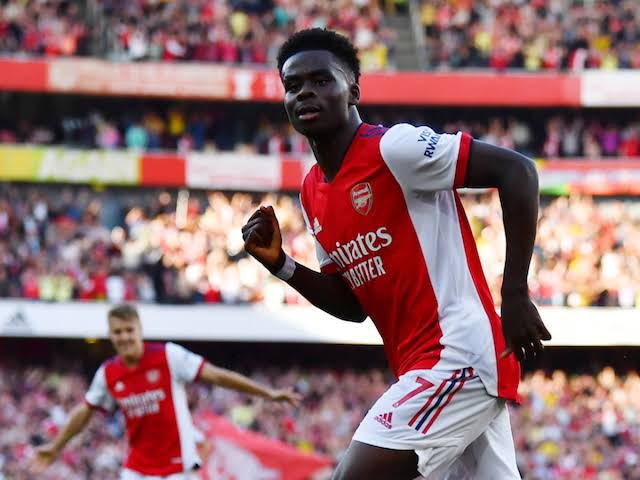 Saka put in man of the match performance against Tottenham, the Gunners youngster put in a clever low cross for Smith-Rowe to score Arsenal's opener and scored in the 34th minute of play to take Arsenal 3-0 up. The England international created 4 chances in the match, 3 successful tackles , 1 interception and 7 recoveries. 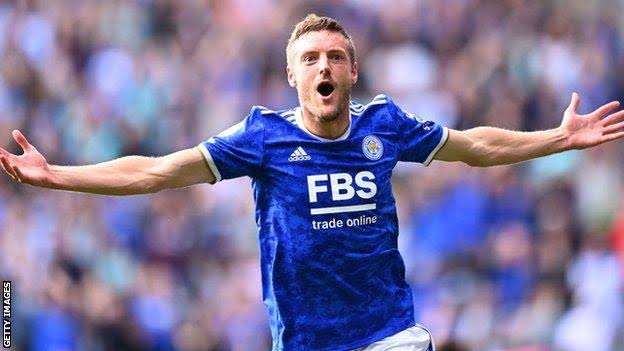 Vardy day started poorly against Burnley putting the ball into his own net from Ashley Westwood's corner. The former England striker then went on to score the equalizer from Youri Tielemans throughball to atone for his earlier own goal. Vardy scored another equalizer late in the game from Kelechi Iheanacho pass to help Leicester secure a 2-2 draw. 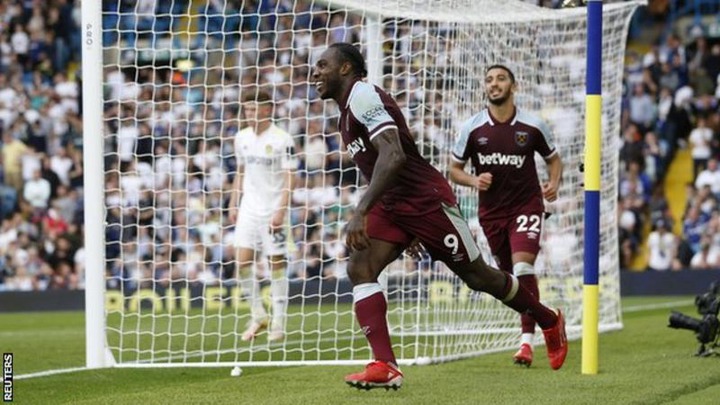 Antonio started his first League game since his red against Southampton. The Jamaican international worked tirelessly throughout the match and scored the late winner for West Ham from Declan Rice assist. The forward also created 4 chances in the game, made 2 successful tackles, 2 successful dribbles and 2 recoveries. 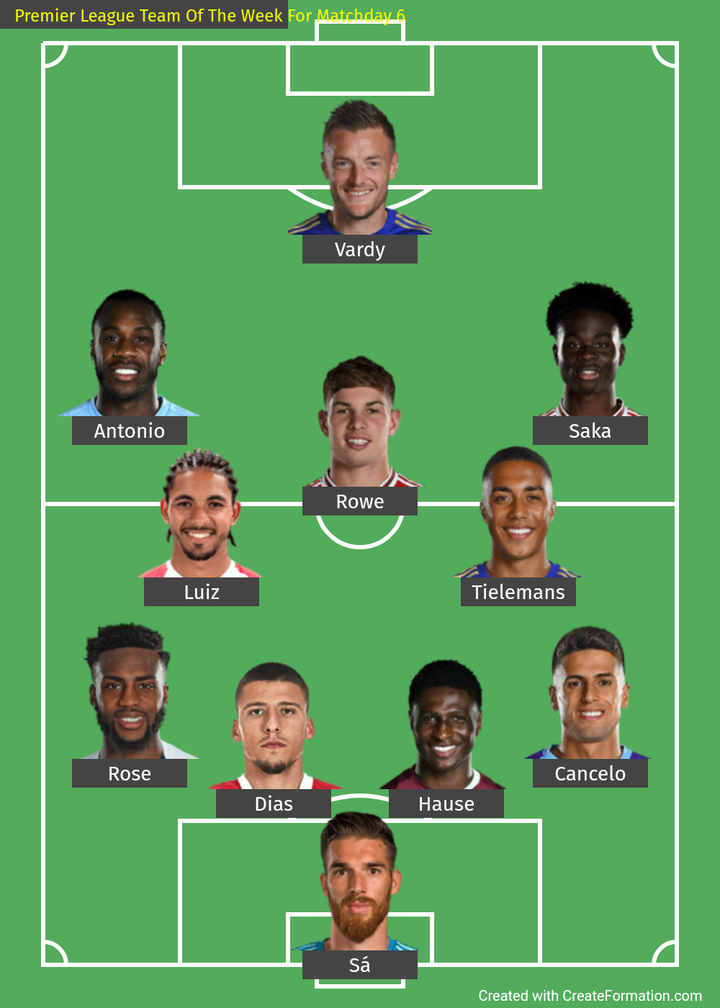 Opinion: Tiwa Savage is not ready to allow anything stop her happiness despite the controversy