By Femi_Updates (self media writer) | 10 months ago

The three Lions of England took on Italy at Wembley Stadium in the Euro 2020 final game. Although, many expected them to win, but sadly they lost to the superior Italians who scaled through via penalty shootout.

Wembley Stadium, the venue for the cup finale and home of England, saw different dignitaries and important personalities and one man who many movie lovers may know, Tom Cruise, was also there. 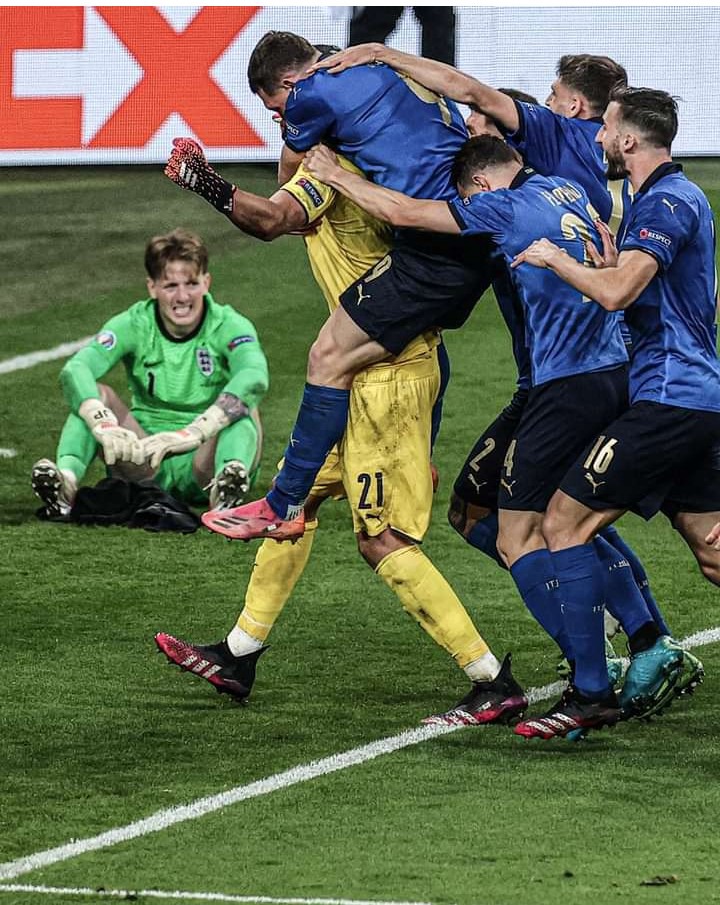 England scored very early in the game through Luke Shaw, but a second-half equalizer from Italy's Leonardo Bonucci dragged the game into extra time.

Both halves of the extra time could not produce any winner as Tom Cruise, David Beckham, Prince Harry and many others watched on as the Italians were crowned European champions after penalties. 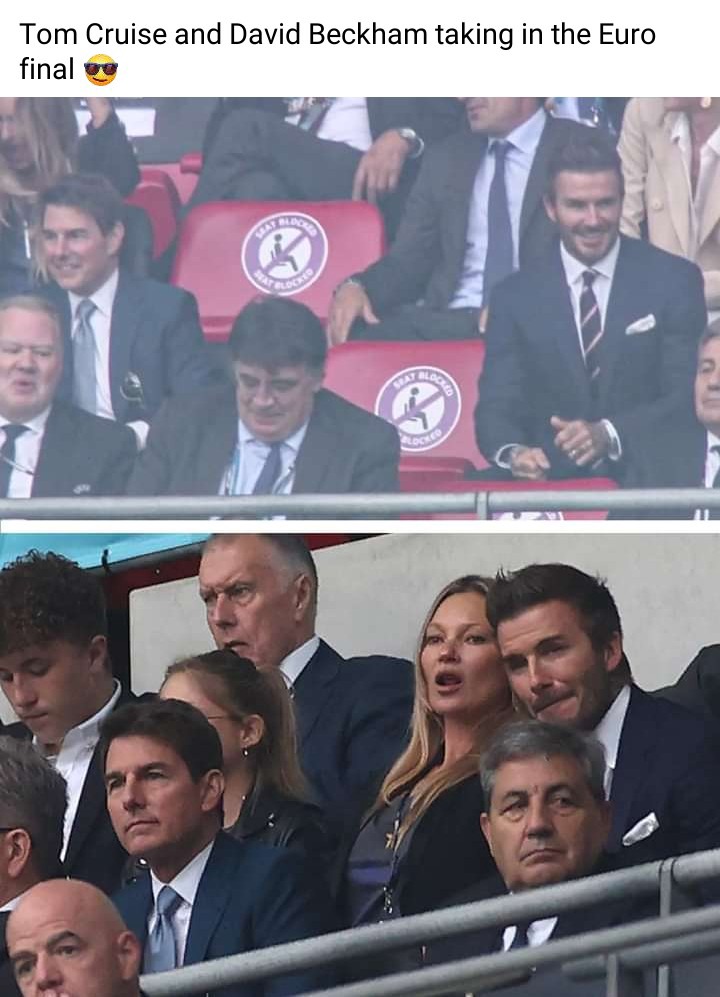 Popular for his role in the American action spy film, "Mission Impossible" which was first released in 1996, the presence of Tom Cruise inspired a reaction from another popular figure called "Unqle Chriz", who simply wrote that his presence was to show that England's mission against Italy is an impossible one. 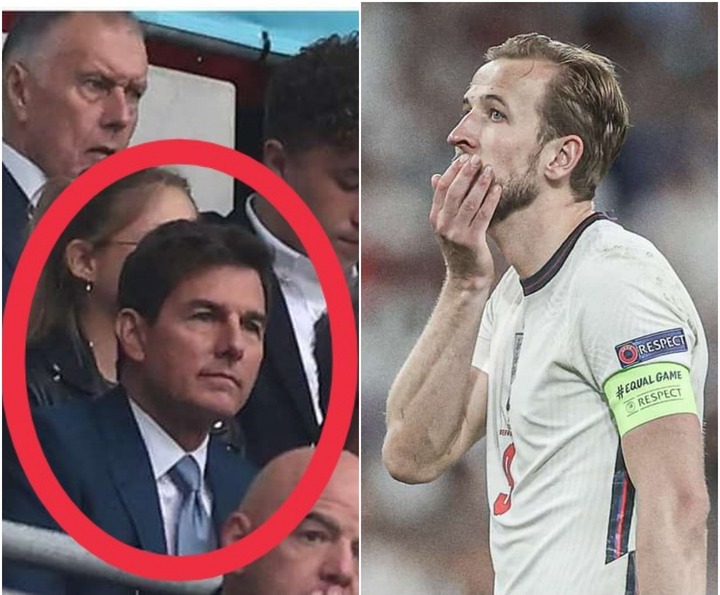 England were hoping that the trophy would come "home" and now it's in "Rome".