By Sports_Matterz (self media writer) | 28 days ago

The UEFA Champions League was played this night as European giants face off against each other for the battle of the group stage.

Big clubs in Europe are gunning for the UEFA Champions League title, while these clubs are worth the hype giving to them by their fans, there are some clubs who we refer to as underdogs and they are capable of creating an upset against big teams. 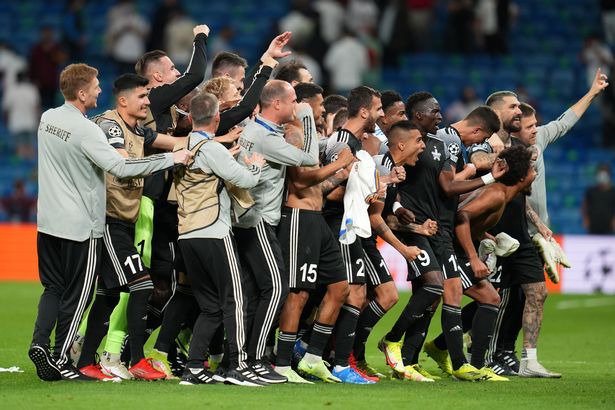 Most Champions League season has that special football club that will make its way into the semi-finals or quarter-finals while defeating big clubs en route to the big stage.

During the 2018/2019 UEFA Champions League season, an Ajax team led by Ten Hag was the underdog giving big teams headaches. The team which consists of mainly teenagers and youngsters made its way to the semi-finals of the competition defeating Cristiano Ronaldo's led Juventus and Zinedine Zidane's Real Madrid. 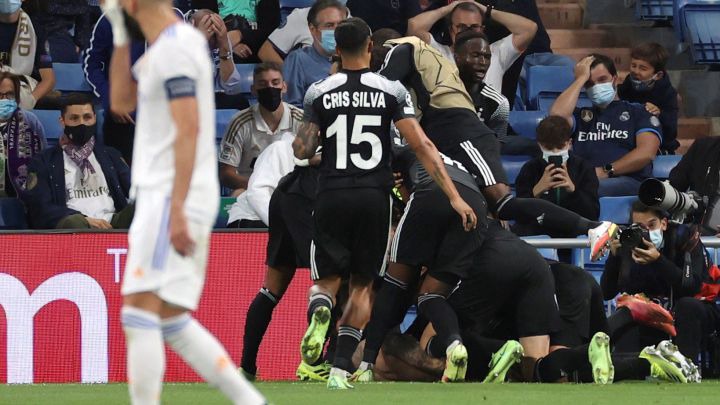 2019/2020 season witness the rise of a small team called Leipzig, the German club also made its way into the semi-finals of the competition after seeing off competitions such as Tottenham and Atletico Madrid.

This season UEFA Champions League has also started witnessing his own upset, FC Sheriff Moldova and Club Brugge of Belgium might be the underdogs in this season's competition.

FC Sheriff is one of the few teams that is currently maintaining a 100% record in the Champions League, despite it being their first time making it to this stage, the team defeated Shakhtar in their opening UEFA fixture while Real Madrid also tasted defeat from the Moldovan club last night. 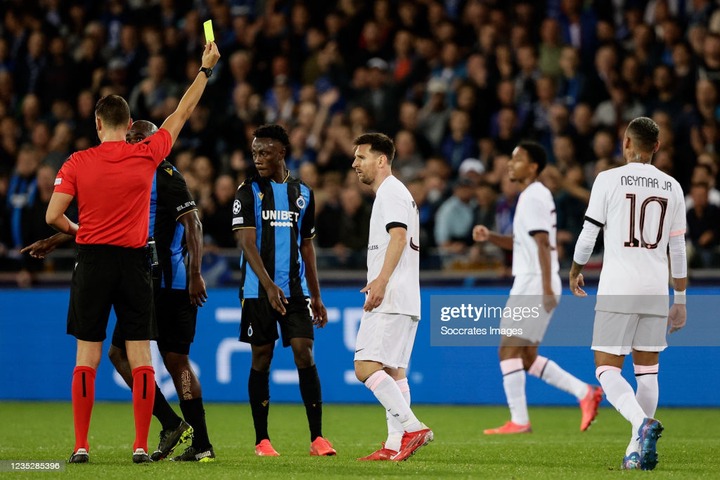 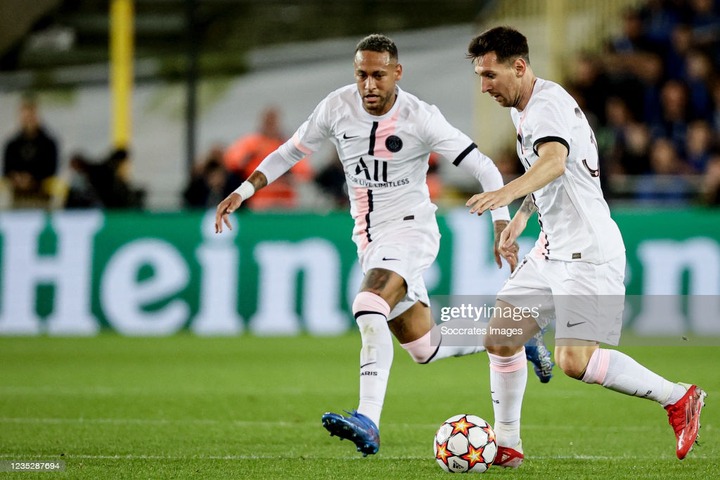 These two teams need to be watched closely because they are capable of taming big clubs.