For Alledgely Assulting A Black Player Racially, See What Happened To This Player In The Tunnel

By Fairdance (self media writer) | 10 months ago

Reports have it that a Slavia Prague player was severely beaten in the tunnel after he was alledged to have assulted a Rangers black player. 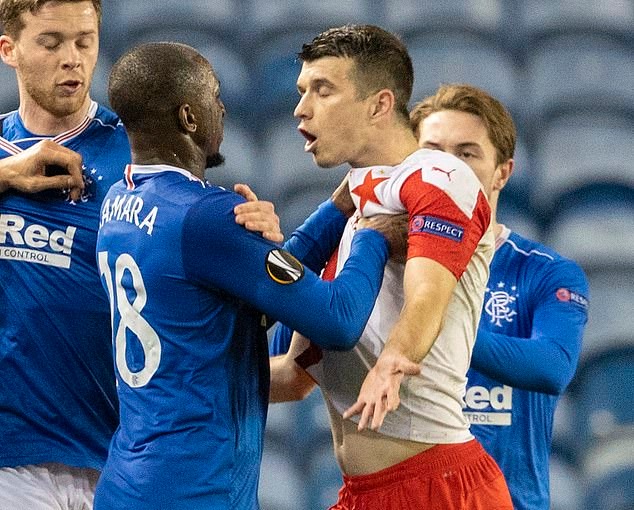 Black players are facing a lot as racism is still very much around in some parts of the football world despite the efforts employed against it. The "Black Lives Matter" campaign which has been around since the beginning of the season can be seen as one of FIFA's greatest attempts of pushing out racism but sadly, it seem not be enough as concrete allegations can still be heard of. 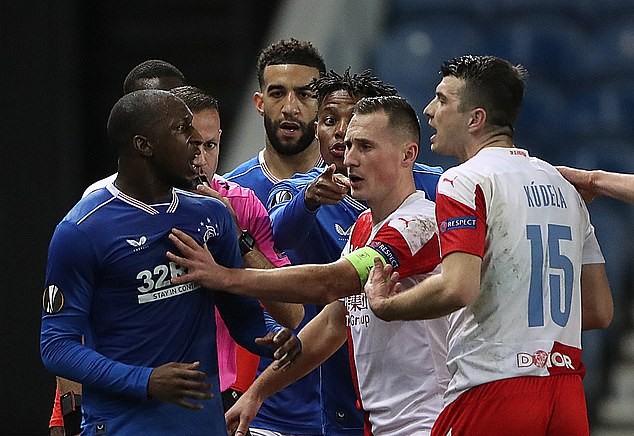 It was also recorded that an incident which resulted to the beating of a player occurred on Thursday as Scottish club Rangers where out playing against Slavia Prague in the Europa League. 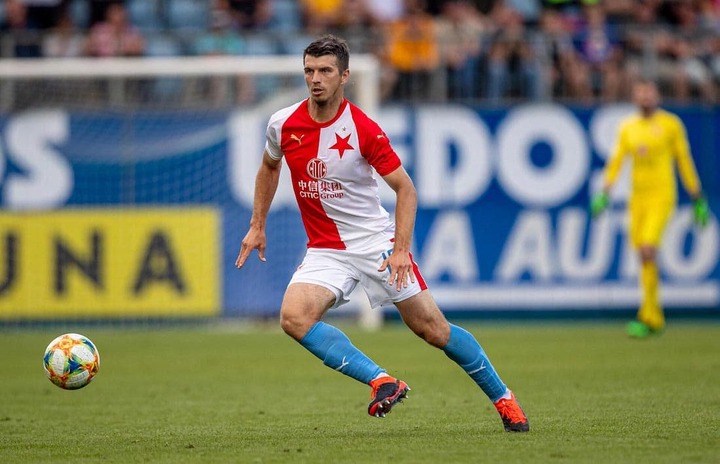 While the game was still in play, a serious argument erupted between the two teams after an allegation of racism was made towards Slavia Prague player Ondrej Kudela. The midfielder was alledged to have assulted Steven Gerrard's player Kamara, a black player who seemed to have the taken the issue likely. 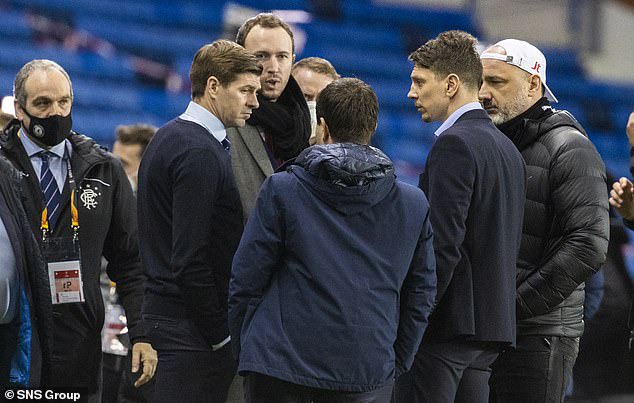 Although the issue was brought to a certain level of calmness but after the game, Kudela received a severe beating which left him with a bloody face. According to Slavia Prague in a statement published by DailyMail, Kudela was attacked with fists and beaten and in an attempt to enter the dressing room. The issue which VAR was not able to detect as the player was reportedly covering his lips while speaking with Kamara is now being investigated by UEFA and the police. 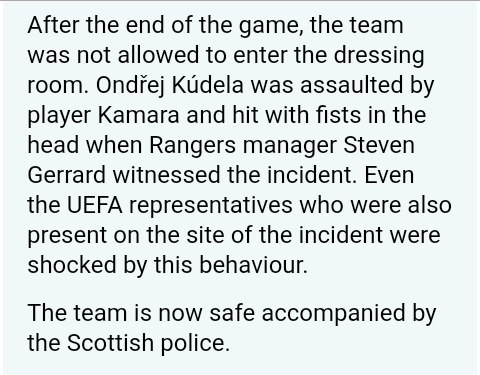 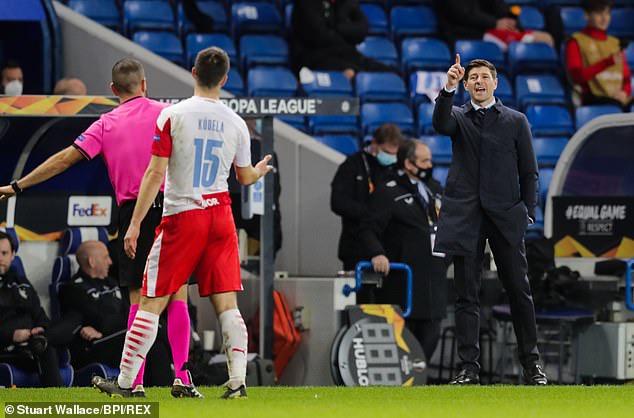