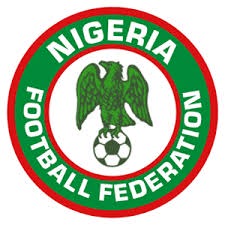 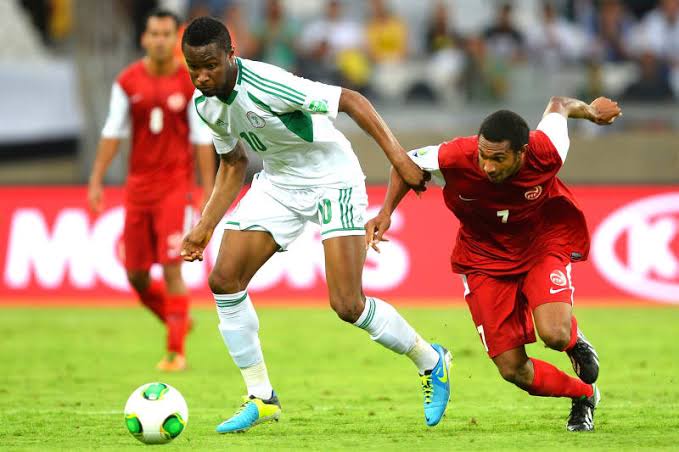 Since the Nigerian Super Eagles played their first official match in 1949, the team had played several other matches.Some finished in draw,some in win and others were losses.Today,we are talking about 4 big wins.

Nigeria played Burkina Faso in the AFCON Group stage in 1991. In that game, Nigeria won by 7 goals to 1 and it is the biggest win in Super Eagles history. The match was played in Surulere, Lagos state.

The star of this match was Rashidi Yekini as he scored 4 goals in the game.The other 3 goals for Nigeria was scored by Samson Siasia, Finidi George, and Friday Elahor respectively.

Another Nigeria's big win on this list came against Ethiopia in 1993. The Super Eagles won against the Ethiopians with 6 goals to nill in the 1993 AFCON qualifiers.

Also, Rashidi Yekini was at the center of the victory as the striker found the net 3 times. After Inenga opened the scoring in the 29th minute, Rashidi Yekini scored in the 33rd, 44th, and 64th minute of the game. The fourth goal came from Nduka Ugbade in the 50th minute.

Furthermore, the Nigerian goalkeeper, Peter Rufus, was not left out in the action as he scored the last goal for the Super Eagles in the 90th minute. He scored through a penalty.

In 2013, Nigeria played Tahiti in the Confederations Cup and it's another big win in Super Eagles history. Nigeria won the Tahiti football team with 6 goal and conceded just 1.

Although, It was the first time the Tahiti team were playing in a major tournament.Infact, Nigeria is the only country the team managed to score against and you should see the way they celebrated the one goal after conceding 6.

One more biggest win in this list has the same scoreline as the match against Tahiti, 6-1.This victory came a year before the Tahiti game in 2012. This shows that the Super Eagles were in form in the 2010s

This match against Liberia was an AFCON qualification match. The Super Eagles needed to a win in order to contest in the confederation's cup. Also, it was played on Nigeria's soil,so the Super Eagles were in favor.

The game saw goals from Victor Moses, John Obi Mikel, Efe Ambrose, Ahmed Musa, and Ikechumwu Uche for Nigeria. While other players scored only once, Victor Moses scored twice. The single goal managed by the Liberians was scored by Patty Wleh and it came after Nigeria's fifth goal.

Here are 4 big wins in Nigeria's football history.Which one of them did you watch?

Content created and supplied by: Presido0102 (via Opera News )