The Premier League continues today as Newcastle United hosted Arsenal at St James for the return leg second their Premier League clash. Arsenal is looking to bounce back from their disappointing loss against Villarreal in the midweek Europa League game.

Mikel Arteta's Arsenal lost to Villarreal but took a vital away goal home ahead of their second leg match scheduled to take place on Thursday.

Just as expected from them, Arsenal bounced back to winning ways with a comfortable 2-0 win against Newcastle United at the St James Park. The Gunners made bright to the game when Mohammed Eleny fired a sublime shot to give Arsenal the lead in just five minutes of the game. 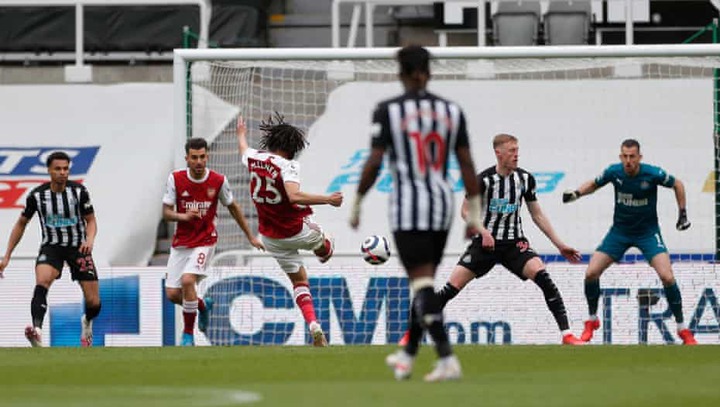 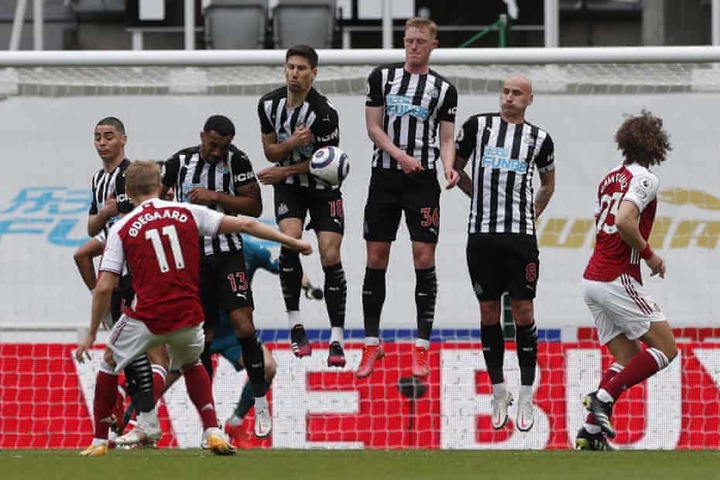 Arsenal continued to wax stronger in the game and after many attempts, they got their second goal of the game when Pierre Emerick Aubamayang scored a beautiful goal to double Arsenal lead in the second half.

Arsenal kept searching for the third goal but couldn't get despite creating more chances as the game ended 2-0 in favour of the Gunners to boost their morale ahead of Villarreal second leg match. 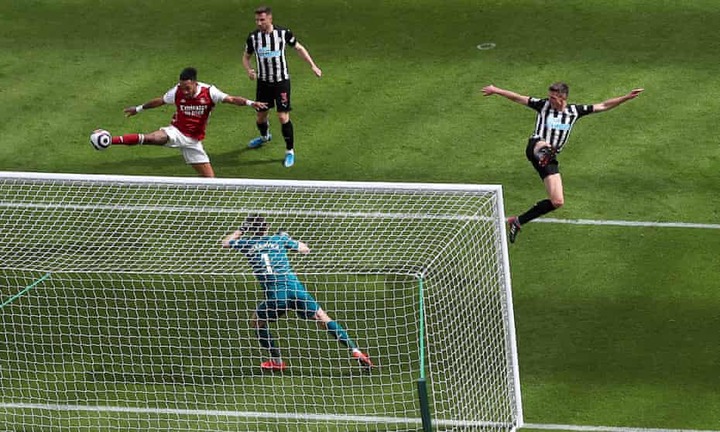 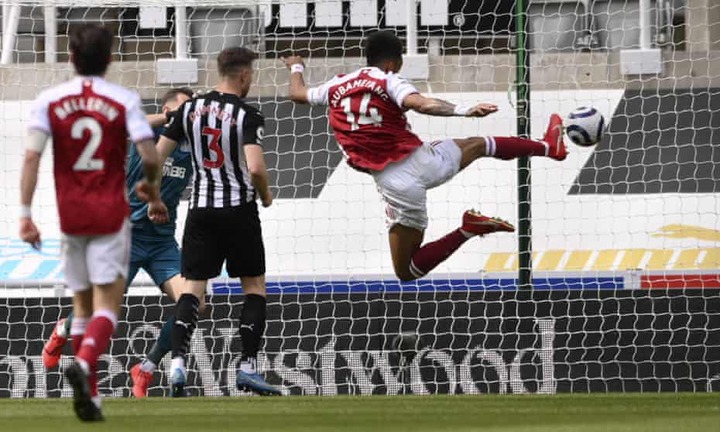 The game ended 2-0 as Chelsea earn a vital three points to boost their chances of securing a European league qualification.

With only four matches left to be played, Mikel Arteta's men still have a chance to finish in the top six of the table and officially secure their ticket in the next season's Europa League.

Here's how the EPL table looks like after the Arsenal match. 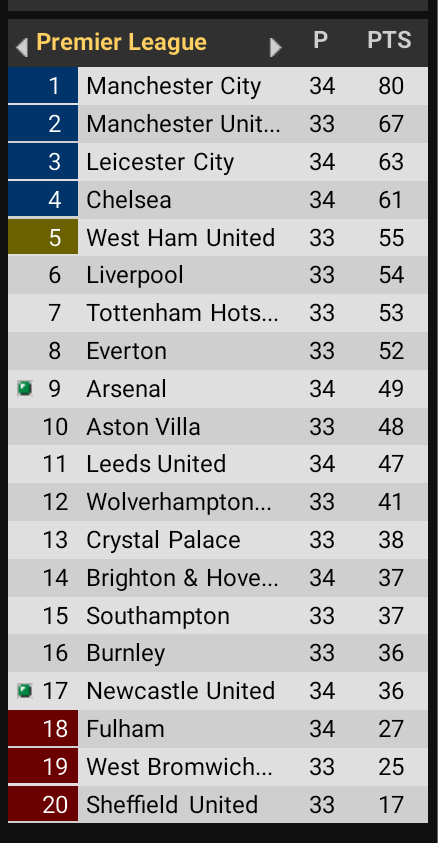 Coming up today is the big game between Liverpool and Manchester United at Old Trafford while Sheffield United will host Tottenham at the Bramall Lane.

On Monday, West Ham United will face Burnley at the Turf Moor Stadium.