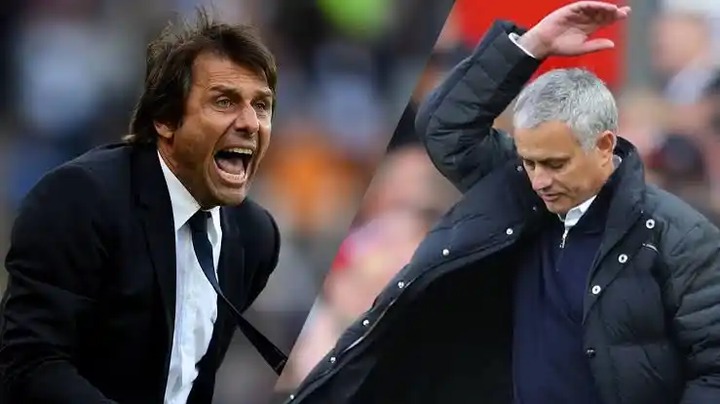 Steve Bruce recently parted ways with Newcastle United as the manager of the club, following the Saudi Arabia takeover. Bruce spent two years with the Magpies and oversaw his last game for them against Tottenham in a 3-2 defeat.

So, here is the top 10 managers with the highest severance fees below; 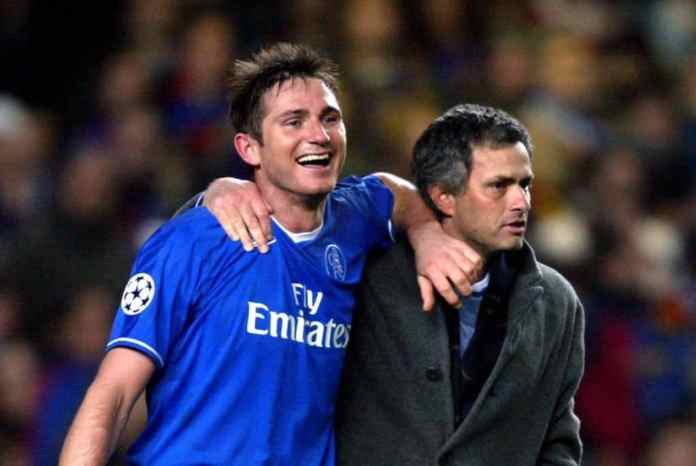 The second time Mourinho was sacked from Chelsea was after a series of poor performances from the Portuguese manager. The manager was sacked shortly into the first part of the 2015/16 season.

Di Matteo was in charge of Chelsea when they won their first Champions League trophy in 2012. But, his spell at Stamford Bridge would not last long and he was dismissed shortly after. 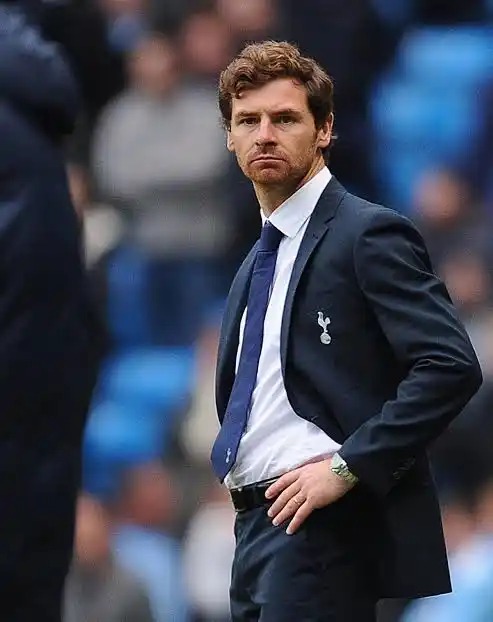 Villas-Boas was the manager that Di Matteo replaced prior to winning the Champions League trophy. The manager was sacked in March of 2012, after he failed to live up to the hype of being the next Jose Mourinho in the Premier League. 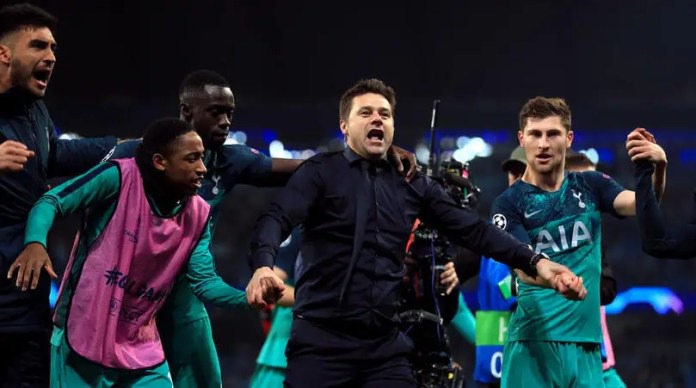 Mauricio Pochettino came mighty close to winning the Champions League with Tottenham, but ultimately lost to Liverpool. The Argentinian has no silverware to show for his time at London, and currently manages PSG.

Fabio Capello previously managed England, but was also dismissed by Russia in 2015. This proves that clubs are not the only ones capable of forking out money to dismiss managers.

Back to the Chelsea managers on the list, the World Cup win with Brazil was not enough to satisfy Roman Abramovich and trust Scolari enough to lead the club despite a sour run of performances.

The only PSG entry on this list despite their financial strength, Laurent Blanc lost out on the Ligue 1 title to Monaco who had assembled a great squad to compete with. The Spaniard remains among the most unpopular PSG managers of the modern era.

Mourinho’s first spell with Chelsea established him as one of the top managers in the world, guiding them to their first Premier League title in fifty years. He was dismissed in 2007 and was paid a huge fee for severance at the time.

The Special One appears thrice on the list, with his severance from Manchester United even more expensive than Chelsea. The Portuguese was heavily criticised for his tenure at United despite the silverware he delivered and is now managing Roma in Serie A. 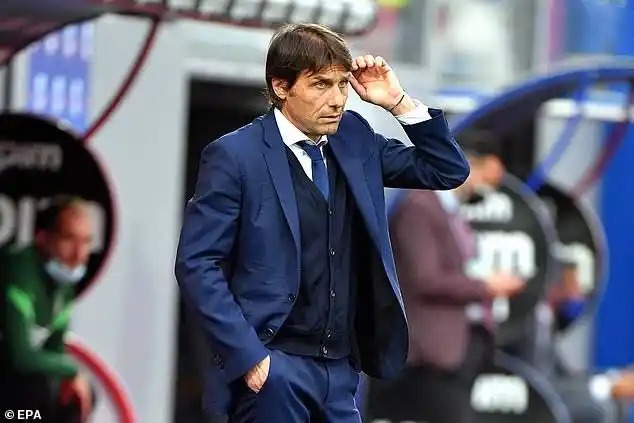 Antonio Conte led Chelsea to the Premier League title in his first season in charge, and was paid the largest sum in history as severance by Roman Abramovich. He is currently out of a job having managed Inter Milan following his time at Stamford Bridge.