On Sunday evening, Manchester United was crushed by their bitter rivals Liverpool at Old Trafford. The defeat to Manchester United dropped the team to sixth place in the Premier League rankings, four points behind the top four and eight behind league leaders Chelsea. 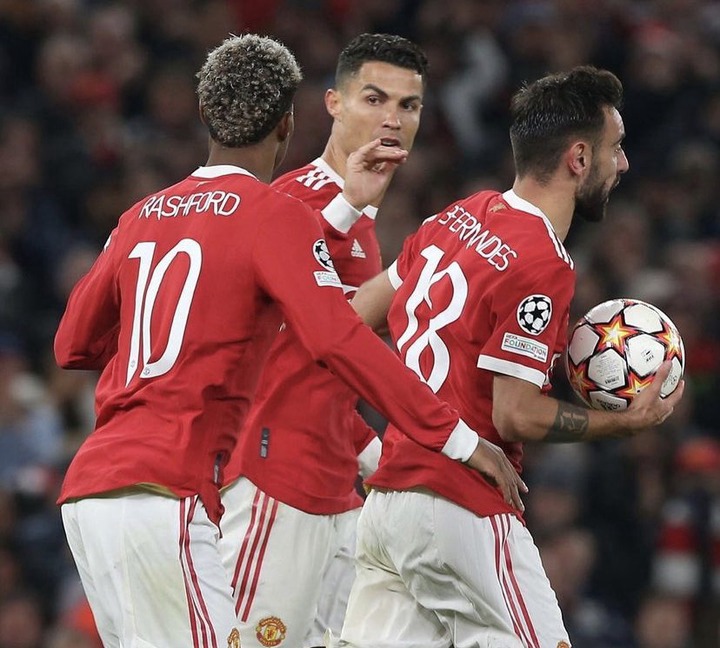 The Red Devils haven't been particularly good this season, and their league performances have been uneven, resulting in the squad missing key points. Despite having players like Bruno Fernandes, Edinson Cavani, Cristiano Ronaldo, Marcus Rashford, and Jadon Sancho, they lost to Jurgen Klopp's side. 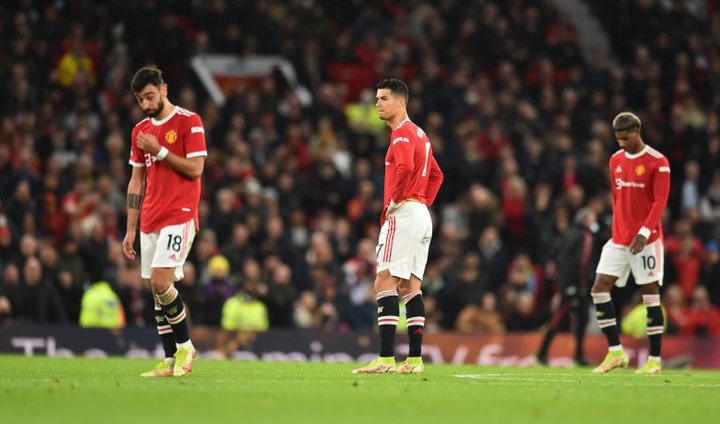 Manchester United, on the other hand, has a defensive problem, as they have been leaking easy goals, particularly in the encounter against Liverpool. Despite the signing of Raphael Varane, Ole Gunnar's team's defense remains vulnerable, despite the French center-absence back's against Liverpool on Sunday. 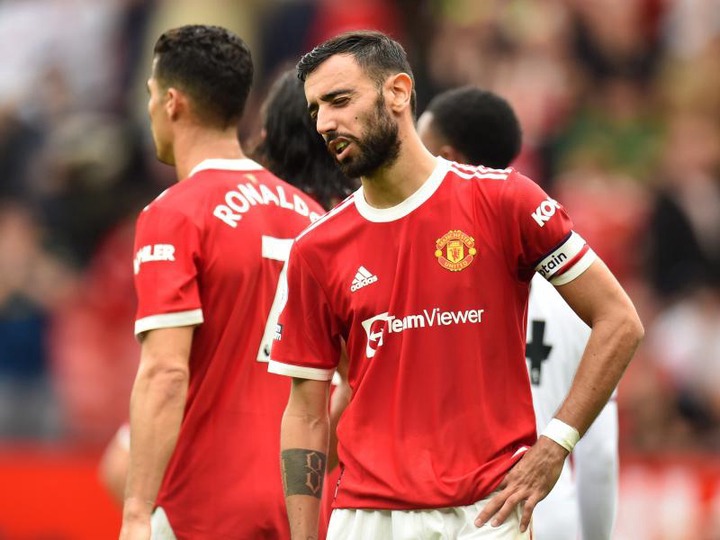 Maguire has been a waste of space on the team this season, and if they keep playing like this, they may end up without a trophy. They have a strong offensive line, but their defense is terrible, and they will keep a clean sheet in the majority of their games this season.

The club's major issues have been defense and team tactics, and they may not win any awards at the end of the season. United has not been very good this season, and they are likely to finish the season without a title.