By Malikings (self media writer) | 25 days ago

Real madrid is currently placed first in the Laliga table after thier impressive performances this season. The Los blancos have remained undefeated in the Laliga and were only held to a draw on two different occasions.

Real madrid have remained consistent for more than a decade in the Laliga. Kylian Mbappe came close to join the Los blancos before this summer transfer window came to an end but the deal fell through. The club later announced the signing of Edouardo Camavinga from Rennes but they are still in pursuit of Kylian Mbappe whose contract with the Parisians will soon expire. It's very likely Kylian Mbappe will join Real madrid on free transfer.

Some of the most rated players in the world are currently playing for Real madrid. 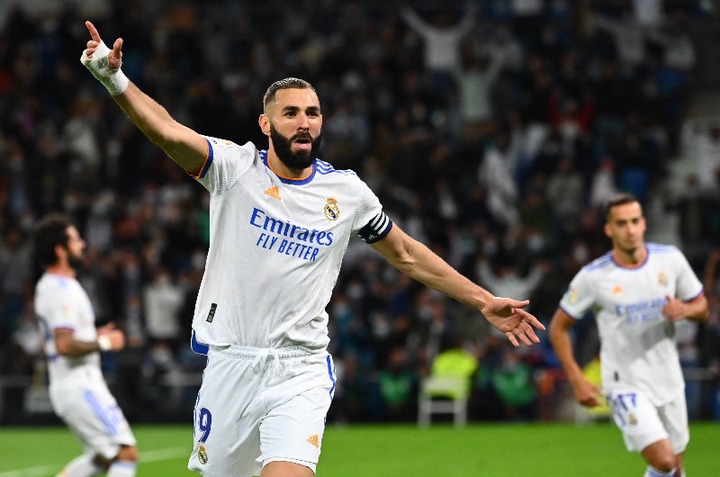 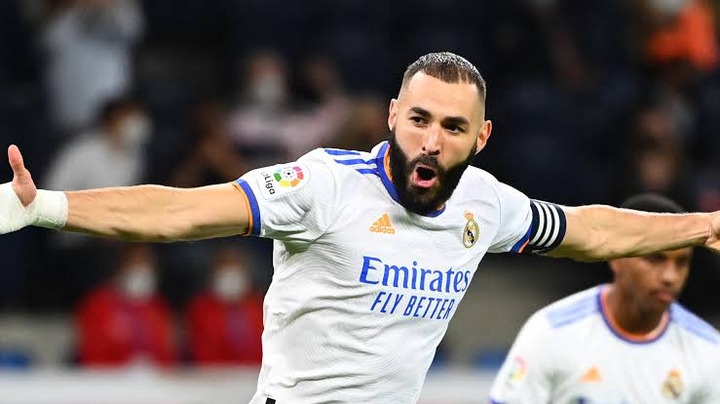 Karim Benzema is one of the most rated players in the Laliga with an overall rating of 89. He has been highly impressive this season scoring 9 goals with 7 assists in 9 games. Benzema and Vinicius Junior are currently in their best form this season with Real Madrid. 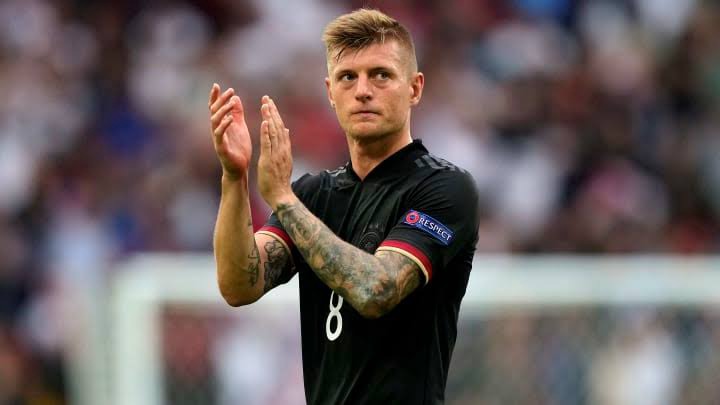 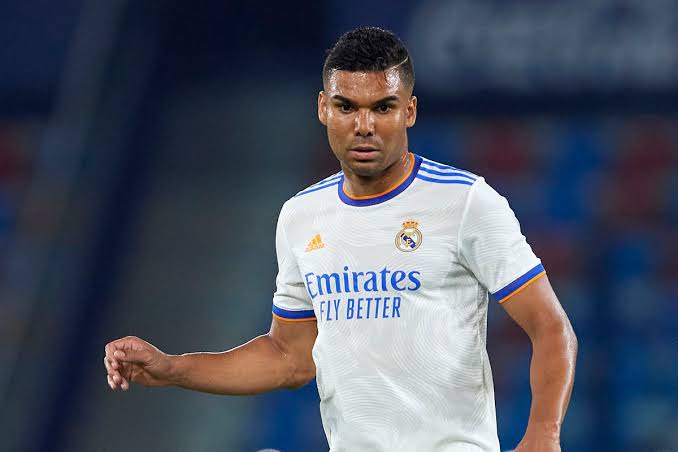 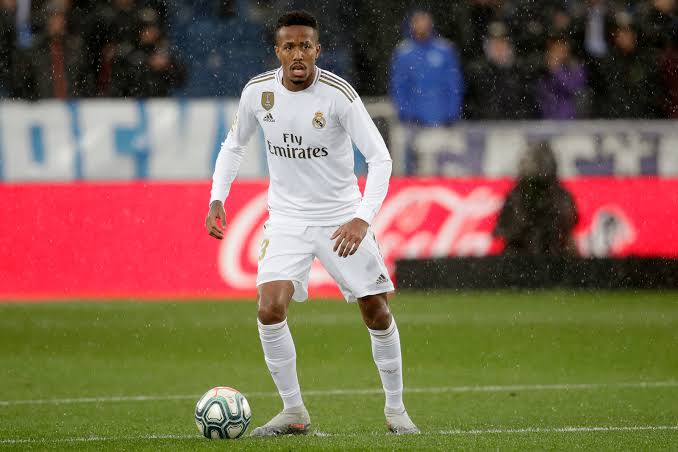 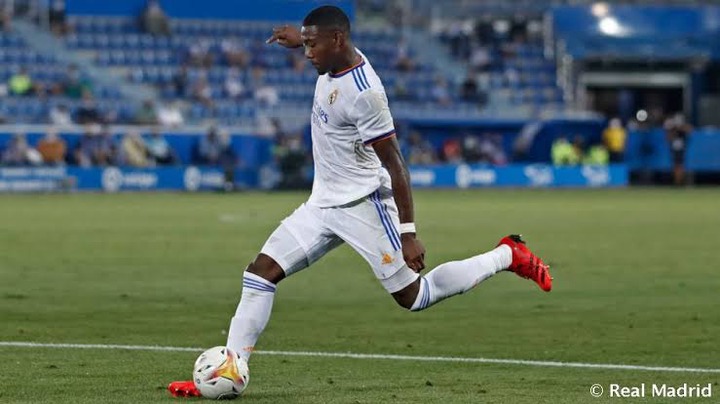 Barcelona also have some of the most rated players in their squad this season. 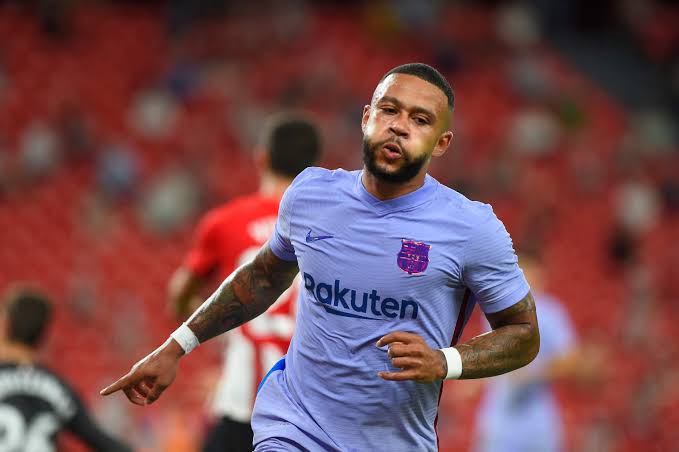 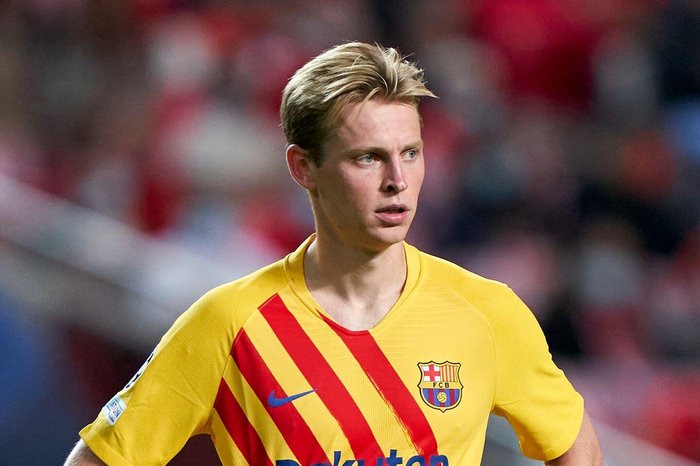 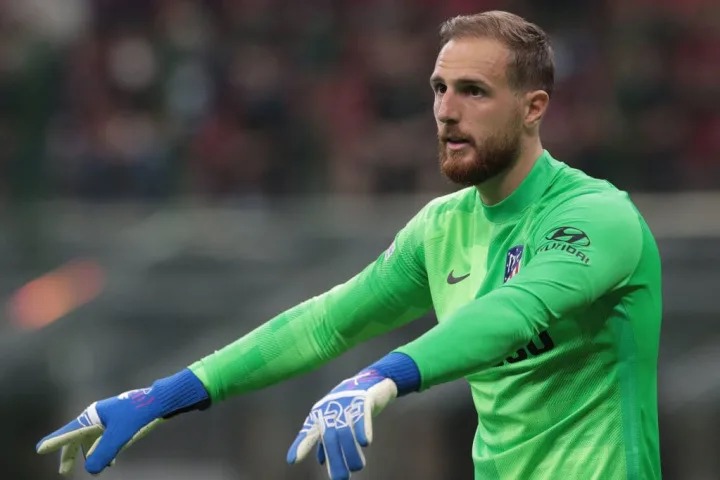 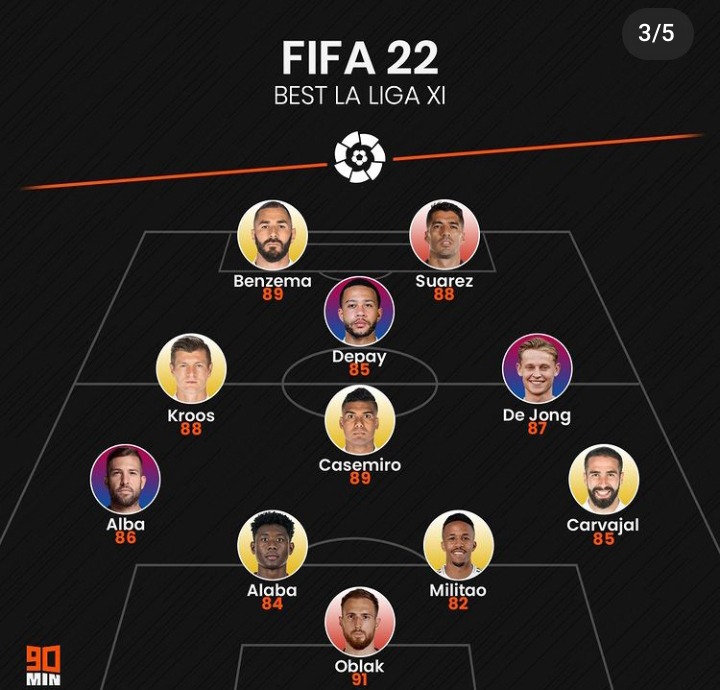