By SpeedFingers (self media writer) | 1 month ago 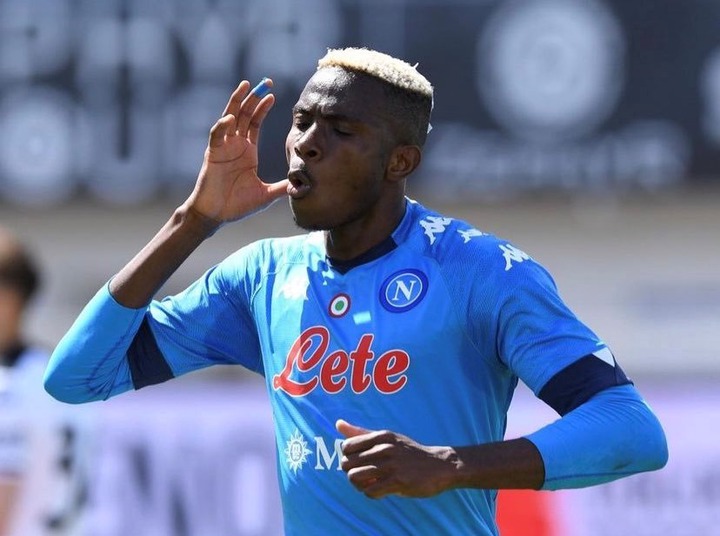 SSC Napoli of Italy striker, Victor Osimhen has received a medical clearance that will allow him return to action this weekend in the Italian Serie A.

Consequently, Opera News can report that Osimhen should be in action for his Naples-based side against Verona on Sunday. 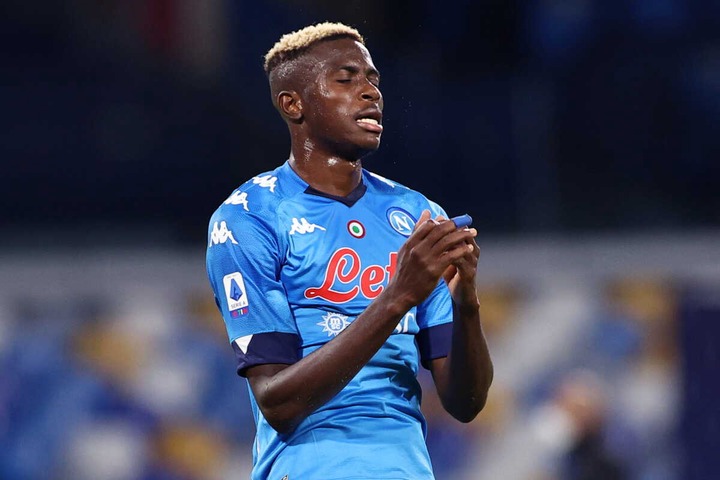 That would be exactly a week after the former Ultimate Strikers of Lagos, VfL Wolfsburg of Germany, Sporting Charleroi of Belgium and Lille Metropole hitman missed action against Salernitana.

The Chile 2015 FIFA U-17 World Cup top scorer was ruled out of that game after copping a knock in training, but his s 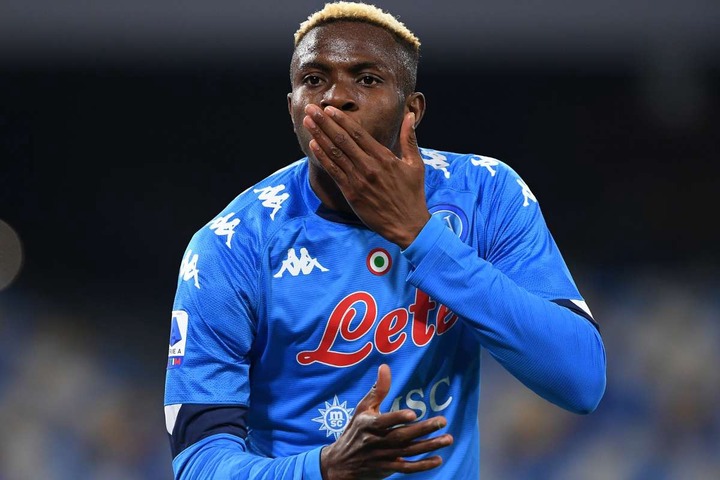 Nonetheless, few hours after he missed the opportunity of locking horns with Simeon Tochukwu Nwankwo (Simy) in the city of Salerni, Osimhen went for a scan on the calf complaint he suffered on Friday.

Napoli's coach, Luciano Spalleti was thrilled to learn that the injury that hit his club's highest signed player in history was not as serious as initially thought. 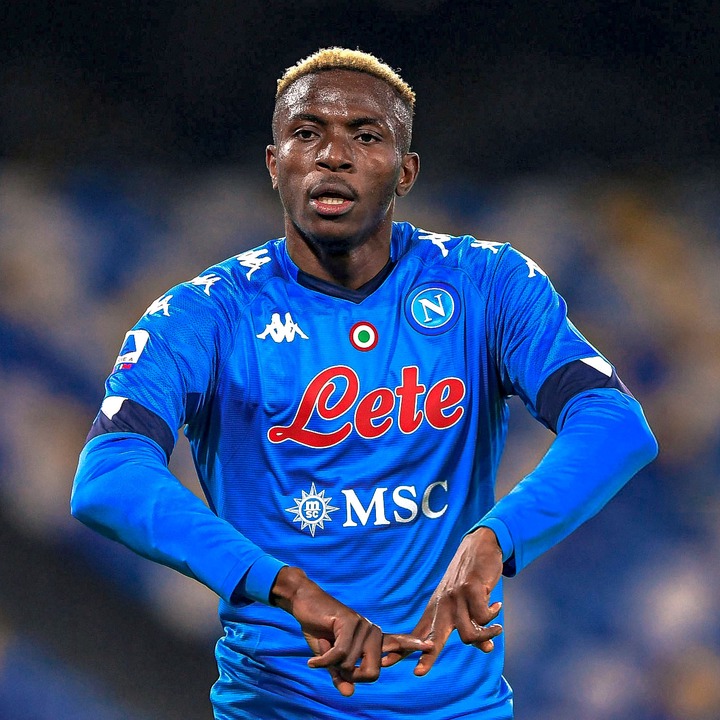 In the wake of the positive verdict from the club's medics, Spalleti is thinking about lining Osimhen out this weekend against Verona.

That would give the youngster a chance of adding to his haul of nine goals in 11 games, while also setting him up for a pleasant arrival in the Super Eagles' camp the Monday after. 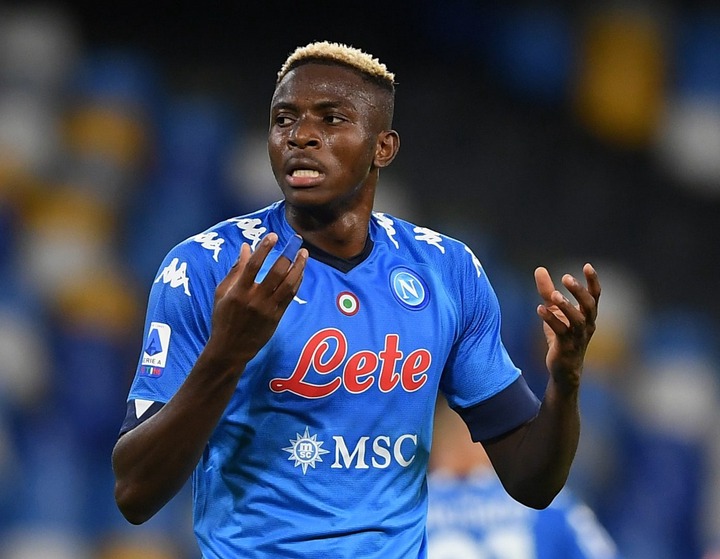 Osimhen was on Monday named among 23 players invited for Nigeria's last two matches of the 2022 World Cup qualifiers, next week versus Liberia in Tangier, Morocco and three days later against Cape Verde in Lagos.