"Bring Him Back, We Want Him in the Midfield", Chelsea's Fans React to Loaned Player's Performance 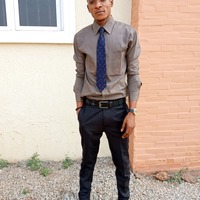 Chelsea's fans claim that they have seen the missing piece in their midfield, and they reacted to one of their loaned players performance this afternoon. As, the Blues loaned player displayed a massive performance in Premier League. 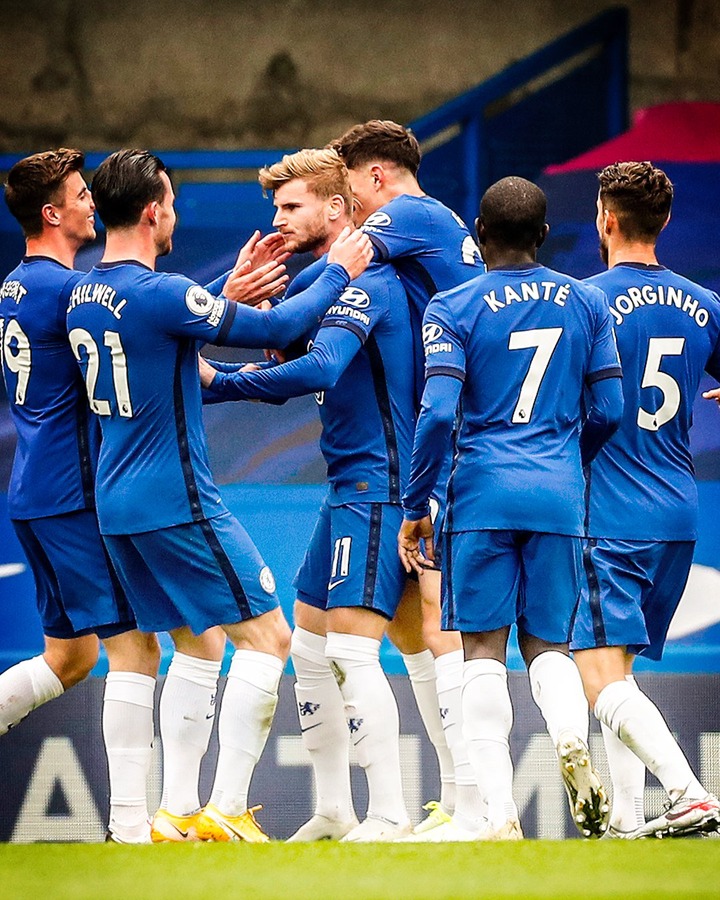 Of course, Chelsea are still struggling to balance their midfield, having seen their performance against Southampton yesterday. The Frank Lampard's men was utterly destroyed from the midfield yesterday, as both Kante and Jorginho pushed forward without having anyone staying back to defend the midfield.

Thus, this is the main reason Chelsea's fans want this loaned player back, having seen his performance in Premier League today, this afternoon to be precise. Truthfully, the player is indeed a generational talent, but Chelsea loaned him out to have more playing time, rather than staying back on the bench at Stamford Bridge. 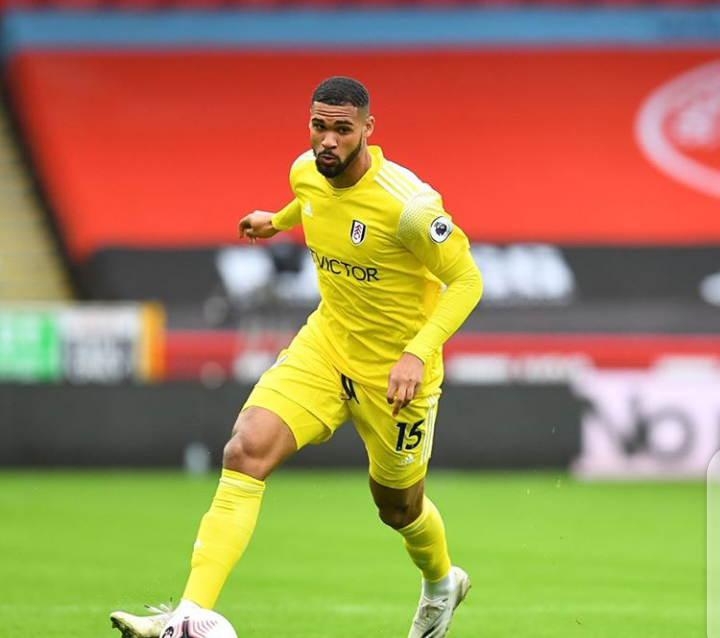 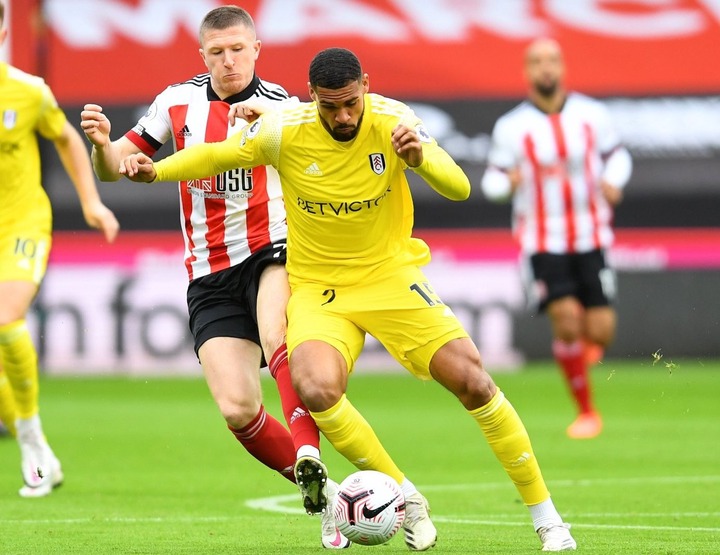 Chelsea's fans believe they still need Ruben Loftus-Cheek in the midfield, having watched his performance against Fulham this afternoon. Of course, Kai Havertz's arrival at Stamford Bridge made Chelsea loaned out the Englishman. And, Ruben Loftus-Cheek is now Fulham Kai Havertz, as the Blues loaned player played like Havertz in the midfield, as an attacking midfielder.

It's crystal clear that Ruben Loftus-Cheek is another Chelsea's Kai Havertz, having seen his stats against Fulham. And, the Blues fans believe Chelsea should bring him back to Stamford Bridge, as an ideal substitute for Kai Havertz, perhaps in case of FA Cup or other English Domestic Cups. 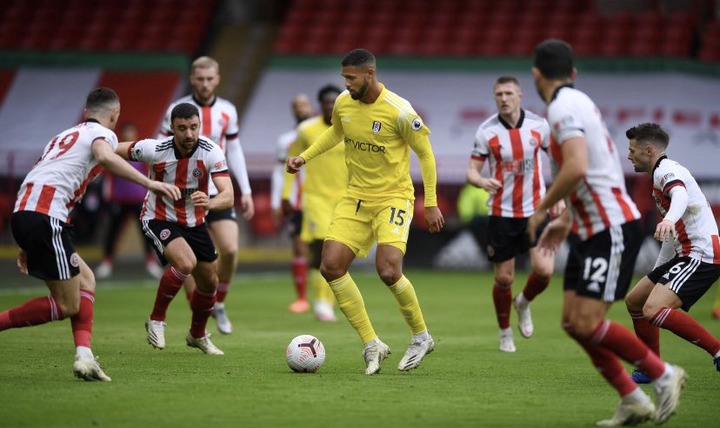 The Blues loaned player was the main reason Fulham draw against Sheffield United this afternoon. As, Ruben Loftus-Cheek played amazingly to the level that Fulham almost defeated Sheffield United before the final whistle.

See some Chelsea's fans comment on Ruben Loftus-Cheek performance against Fulham this afternoon:-

Chelsea_UK:- "So, Ruben is helping Fulham against Sheffield United, and we struggled against Southampton, smh! Chelsea should please bring him back to Stamford Bridge"

Con:- "Am I the only one watching Ruben Loftus-Cheek against Fulham, damn! Chelsea must bring him back to the midfield"

Mod:- "Loftus-Cheek is a beast today, we need him in the midfield"

Thomas:- "RLC is securing Fulham midfield and our own midfield is crashing. Phew! Chelsea should bring him back, we need him in the midfield"

Psy:- "I cannot believe Ruben Loftus-Cheek is helping Fulham midfield and our midfield is empty. We this dude in the midfield man!"

Alex:- "Bring Ruben back to Stamford Bridge, we need him in the midfield"

Should Chelsea bring Ruben Loftus-Cheek back? Is he really needed at Stamford Bridge?

kogi political news migos new songs olamide blood money premier league top scorers 2018 19 wedding hairstyles
Opera News is a free to use platform and the views and opinions expressed herein are solely those of the author and do not represent, reflect or express the views of Opera News. Any/all written content and images displayed are provided by the blogger/author, appear herein as submitted by the blogger/author and are unedited by Opera News. Opera News does not consent to nor does it condone the posting of any content that violates the rights (including the copyrights) of any third party, nor content that may malign, inter alia, any religion, ethnic group, organization, gender, company, or individual. Opera News furthermore does not condone the use of our platform for the purposes encouraging/endorsing hate speech, violation of human rights and/or utterances of a defamatory nature. If the content contained herein violates any of your rights, including those of copyright, and/or violates any the above mentioned factors, you are requested to immediately notify us using via the following email address operanews-external(at)opera.com and/or report the article using the available reporting functionality built into our Platform 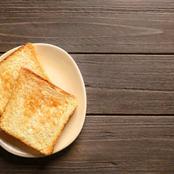 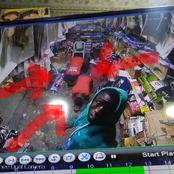 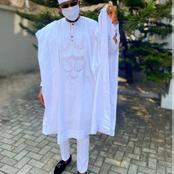 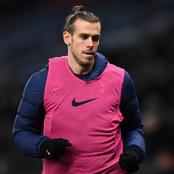 Why Coffee Based Scrubs Are The Best For A Beautiful And Young Looking Face And Body, Read! 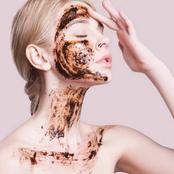 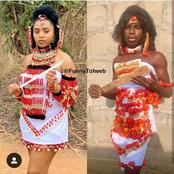 Night Devotion: Say This Prayer If You Are Among Those That Survived Today 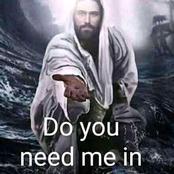 See The Only Animal A Lion Is Afraid Of 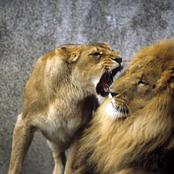 "Is he right?"- Reactions as Man mounts loud speaker close to a church and played WAP for them 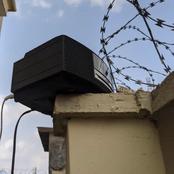 The Mind Is The Most Powerful Tool. See What This Guy Did With Pencil Art That Got People Talking 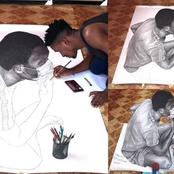