By Chuksogbu (self media writer) | 6 months ago

Their have been so many African basketball ballers to play in the NBA and today we will take a look at them.

Deng, who hails from South Sudan, is the only other Africa-born player other than Hakeem Olajuwon and Dikembe Mutombo to have been selected as an All-Star, where he represented the Eastern Conference in 2012 and 2013 while with Chicago Bulls. The Phoenix Suns took him with the seventh pick at the 2004 Draft and sent him to the Bulls the same night. He has since gone on to play for the Cleveland Cavaliers and Miami Heat. He is currently with the LA Lakers.

The man who is famous for wagging his finger after blocking an opponent's shot played 19 eventful seasons in the NBA from 1991. He was named an All-Star eight times, named in an All-NBA Team three times, was a four-time NBA Defensive Player of the Year, was named in an NBA All-Defensive Team six Times, an NBA Blocks leader three times, and NBA Rebound Leader twice. His number 55 jersey has been retired by both the Atlanta Hawks and Denver Nuggets, two of the six franchises he played for.

Olajuwon is the first African player to earn global recognition for the skills he brought to the NBA. Born in Lagos, Nigeria, he played 1 238 games in the NBA, clocking up a staggering 44 222 minutes. Olajuwon won two Championships with the Houston Rockets in 1994 and 1995 and was named MVP both times; that after he was named MVP of the NBA regular season in 1994. His 12 All-Star Game appearances remains comfortably the most by an African player; he was named into an All-NBA Team 12 times, making the first team in six of those. His All-NBA Defensive Team nominations are no less intimidating; he got 9 nominations, with five in the First Team, and his 3, 830 career blocks remain the most by any player in NBA history. 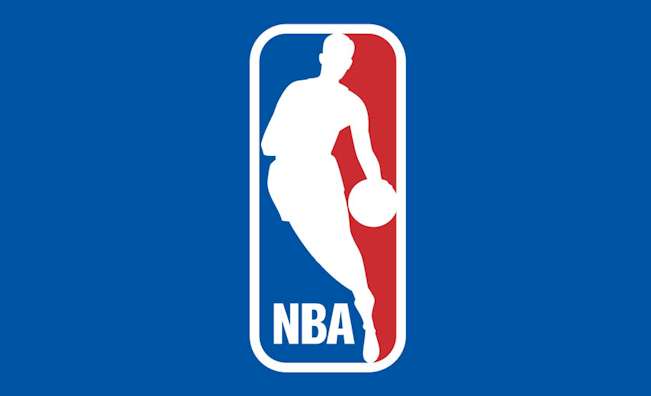