2 Things That Could Fix Manchester United Problems This Season

By Tobiology (self media writer) | 25 days ago

Manchester United fell to another defeat to Pep Guardiola's Manchester City side on Premier League match week 11, which could see them drop further down the table after the conclusion of the match week. 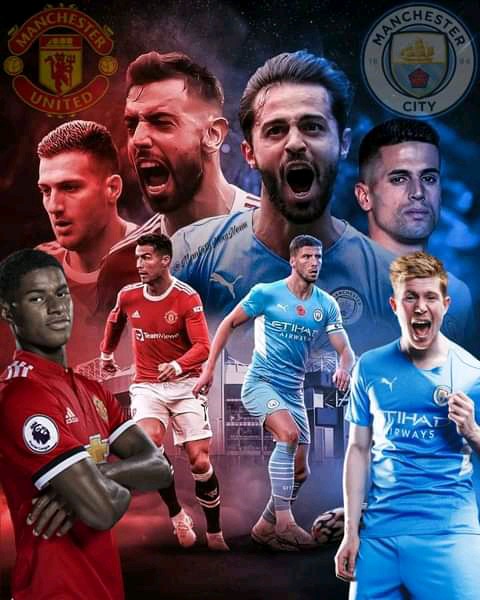 The situation with Manchester United this season has been frustrating for the fans, as they watch their club losing points almost every week, without any major decision being taken by the board of the club.

After this latest defeat to Manchester City, the club would have to look for a way forward in ending the bad form of the club, after the international break.

In this article, we will be looking at the two things that could help fix the Manchester United problems this season.

1. The Sack Of Ole Gunnar Solskjaer

United would have to bring in a new coach, if they hope to achieve something in the current football campaign, as they have given enough time to ole Gunnar Solskjaer to prove that he can handle the pressure of delivering at a top club like Manchester United. 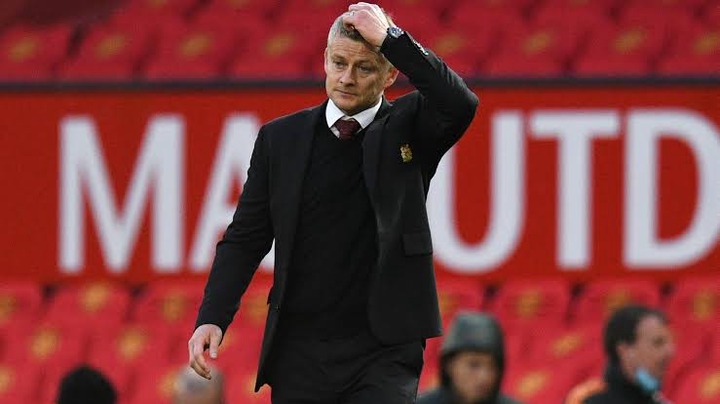 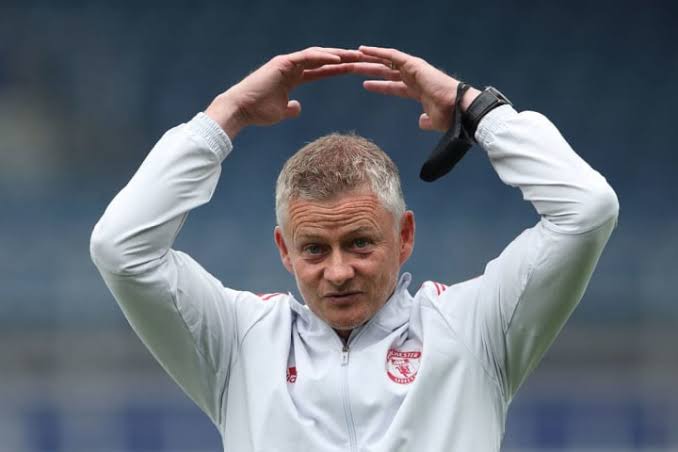 Enough of the former player coach experiment at the club, and it's high time a new top manager take over from Ole Gunnar Solskjaer, as he look to be confused on what next to do to revive the ugly form of the club.

United already missed out of Antonio Conte this season, after the Italian was recently confirmed as the manager of Tottenham.

They would now have to look elsewhere for an experienced coach that could bring out the best out of the talented squad at Manchester United.

2. Address The Need Of The Club In the January Transfer Window

Manchester United spent huge sum in the last transfer window to bring Cristiano Ronaldo, Raphael Varane and Jadon Sancho to the club, but the team still needs a pressing need of a good central midfielder, and also a defender. 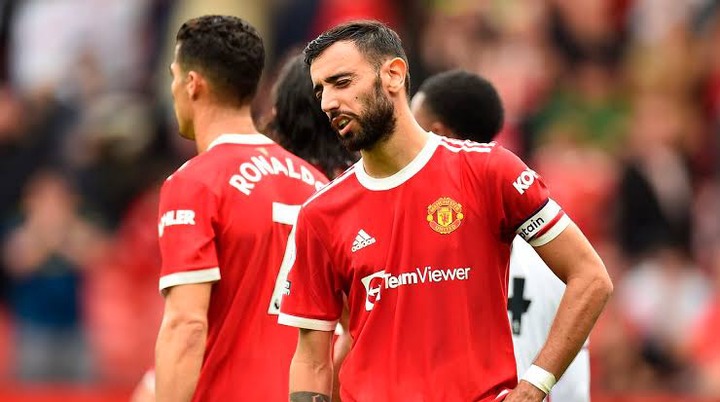 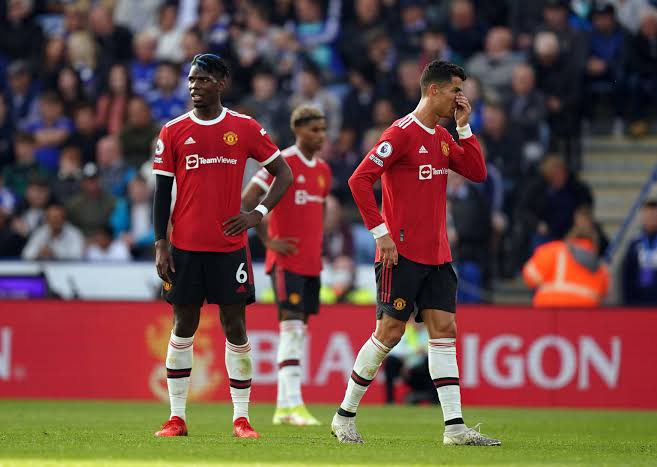 The United's midfield and defense has been too easy to exploit by the opponents this season, which they need to address this need in the next transfer window.

Manchester United's latest defeat against Manchester City is their 4th defeat of the season, which leaves them on seventeen points, nine points behind league leaders Chelsea.

What was the main reason for Manchester United defeat against Manchester City?