EPL: Why Mikel Arteta Is Not To Be Blamed For Arsenal's Disappointing Draw Against Crystal Palace

Alexandre Lacazette's last ditch strike secure Arsenal a point against a decent Crystal Palace side. As disappointing as the game was, I think Mikel Arteta is not to be blamed for the draw. 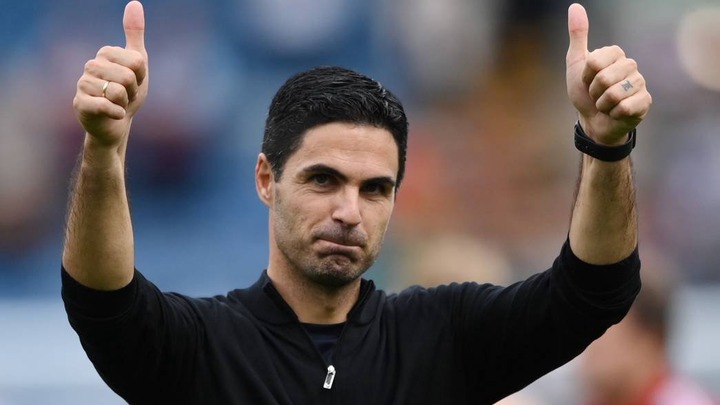 It was a great reception for former Arsenal captain, Patrick Vieira at the Emirates, but he broke the heart of the gunners fans, as his team denied the gunners a chance to close in on Manchester United in the league table. 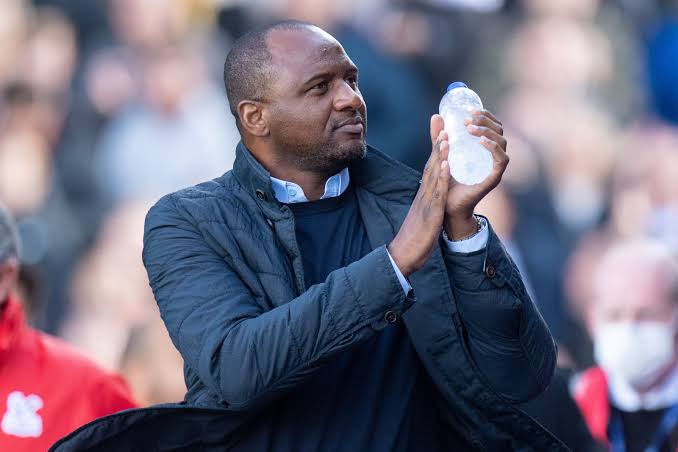 The gunners started the game brightly, but faded away late in the game. Arteta's starting line-up for the game seem to be a perfect deal, as Aubameyang put Arsenal in front early in the first half after Nicholas Pepe shot was parried away by the Palace goalkeeper. Even though they were lucky not get a red card for an awful challenge, Patrick Vieira's men pressure Arsenal afterwards and nearly got an equalizer at the stroke of half-time. 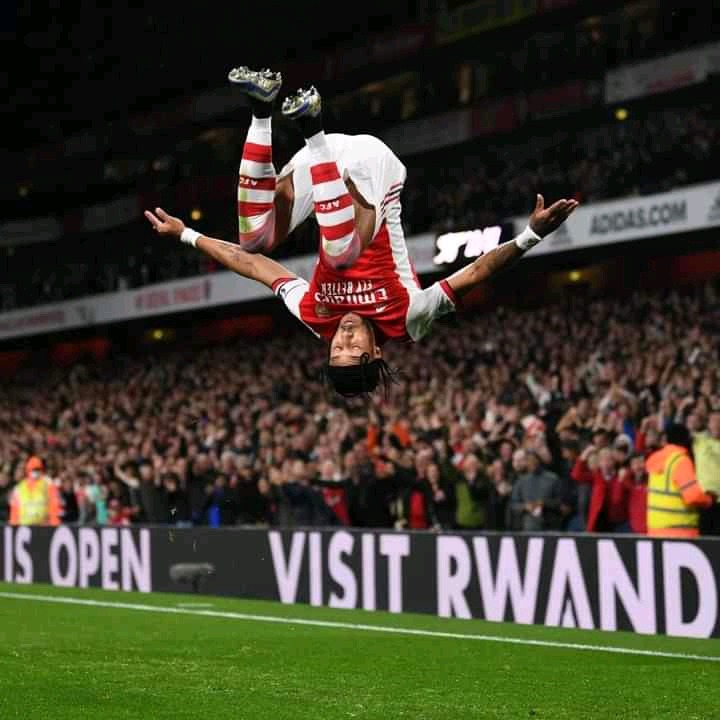 The Eagles got back in the game in the second half through Christian Benteke after Thomas Partey was easily robbed off the ball by Ayew, who then gave a carefully weighted pass to his striker. Palace got their second of the game through Edouard in the 74th minute after another mistake from another Arsenal midfielder. Luckily for the gunners, Alexandre Lacazette was able to grab a late goal to give Arsenal a point at the Emirates. 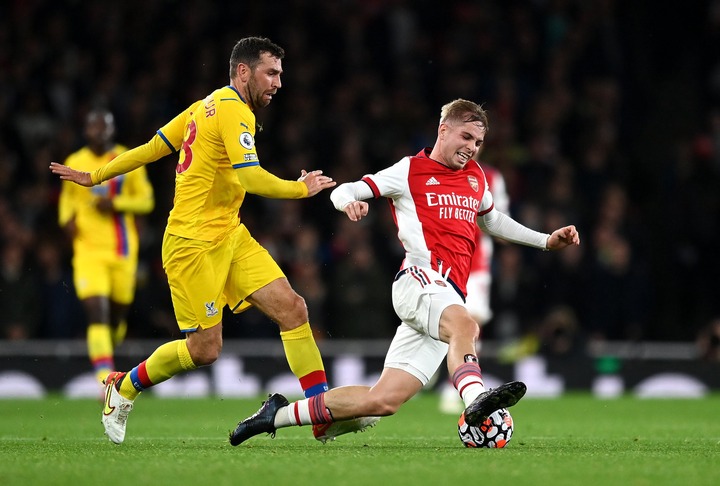 It was a disappointing result for the fans, but I think Arteta is not to be blamed for the loss in the point. He picks the team that starts well in the game, they go on to score and have it under control, even if Crystal Palace start to grow into the game. There and then, Thomas makes a stupid mistake, and we concede. 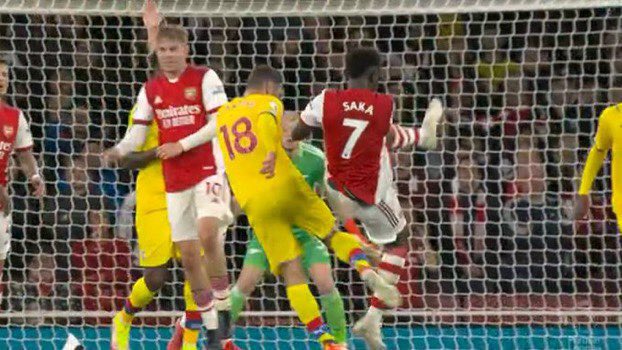 The manager reads the game well, and made some changes by bringing on Lacazette. They started to have the game again under control, again another player makes a stupid mistake to give Palace the lead. Tierney hits the crossbar, and a red card not shown to McArthur for his tackle on Saka.

Believe me, it wasn't Arteta's fault.