Cristiano Ronaldo's Full Stats Since his Return to Manchester United

By Emmyage (self media writer) | 1 month ago

Christiano Ronaldo once again was on target for the Red Devils in their 2-1 victory over West Ham in the Premier League yesterday. This proves that the Portuguese star still has a lot to offer to this current United team. 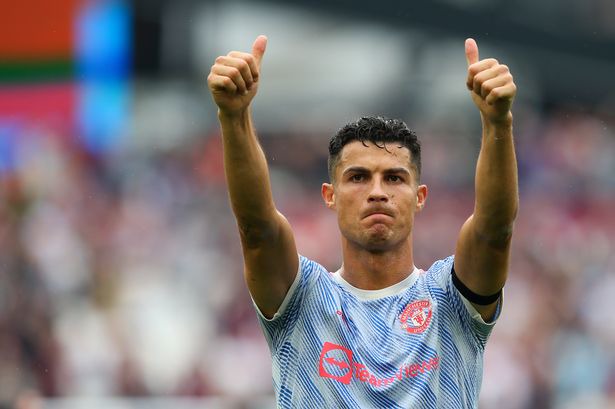 Manchester United visited London Stadium to face David Moyes’ West Ham for the Premier League Matchday 5 fixtures. In a meeting full of drama, the Red Devils came from behind to beat David Moyes' team thanks to goals from Cristiano and Jesse Lingard and an all-important penalty save by David De Gea in the final minute. 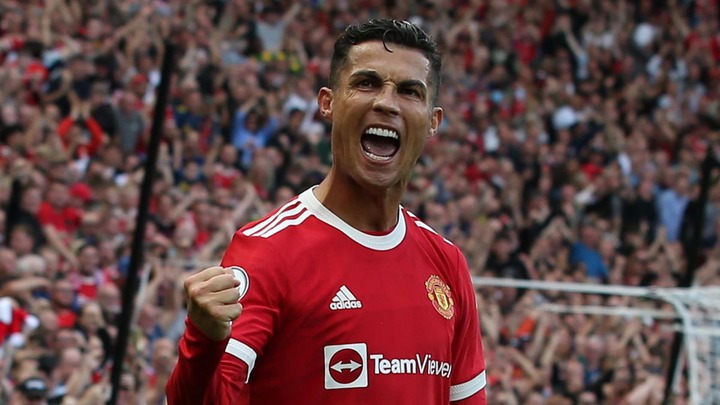 Despite the fact that Manchester United dominated the game, West Ham United who have had a very good start to the new season showed that they were a worthy opponent. When Ole Gunnar Solskjær's side thought they have won the match from a Jesse Lingard goal in the final minutes, Luke Shaw’s handball gave the Hammers a penalty in the 93rd minute but then Mark Noble missed as a result of De Gea's intervention. 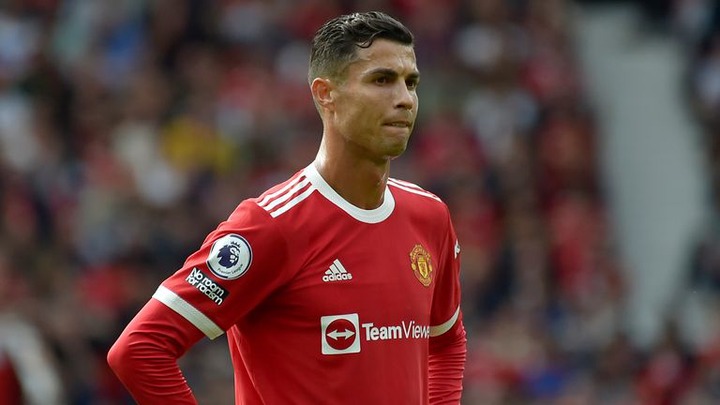 If there is a prominent player in this current Manchester United team, is Cristiano Ronaldo. The 36 years old returned to Old Trafford in the most dramatic way. In the match against West Ham, he pounced a rebound and quickly scored the equalizer for United. 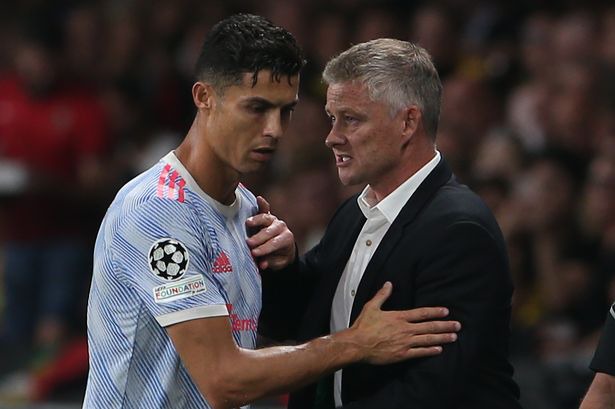 In the three games Ronaldo has played for Manchester United since his return, he shot 9 times on goal and scored 4 goals. In other words, he participated directly in 57% of all the Red Devils goals in these matches. 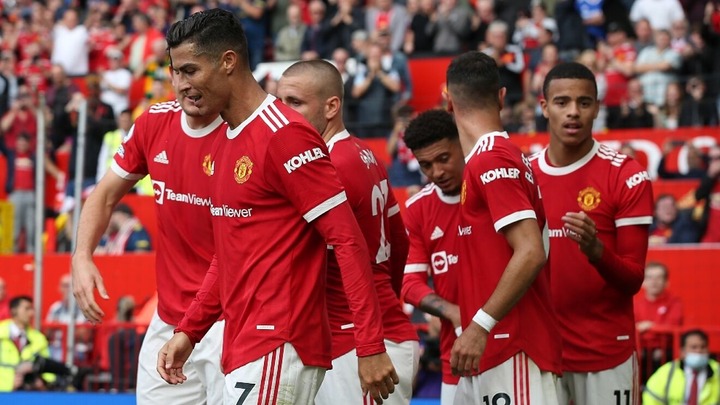 Here are the figures Cristiano Ronaldo has contributed to the squad since his return to Manchester United:

- Started in all three.

What are your thoughts on Ronaldo’s return to Old Trafford and his performance so far? 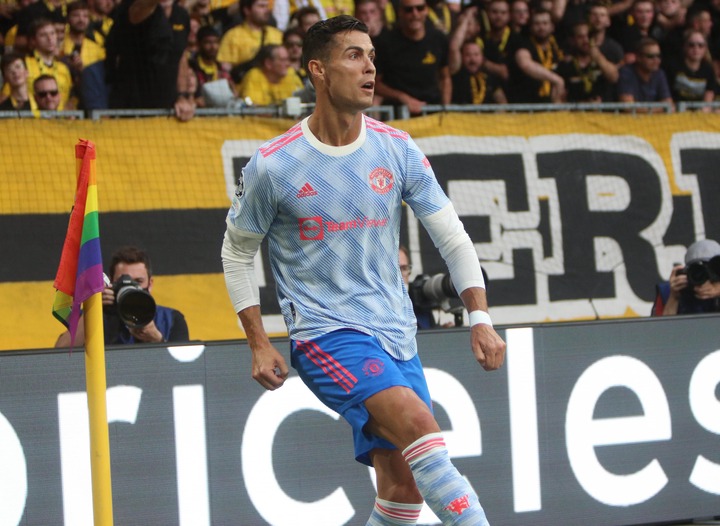