Checkout The Longest Serving Players In The Spanish Football League

By Simplegist (self media writer) | 23 days ago

Loyalty is the best part of any relationship. The relationship/bond between a player and his club gets stronger depending on how long the player stays with the club. Scroll further to learn more about players who have spent the most time in the Spanish league. The 30 year old player plays for Villarreal and the Spanish national team. He has spent 10 years, 8 months as a Right back for Villarreal. 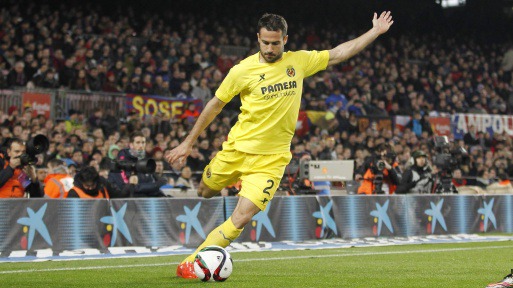 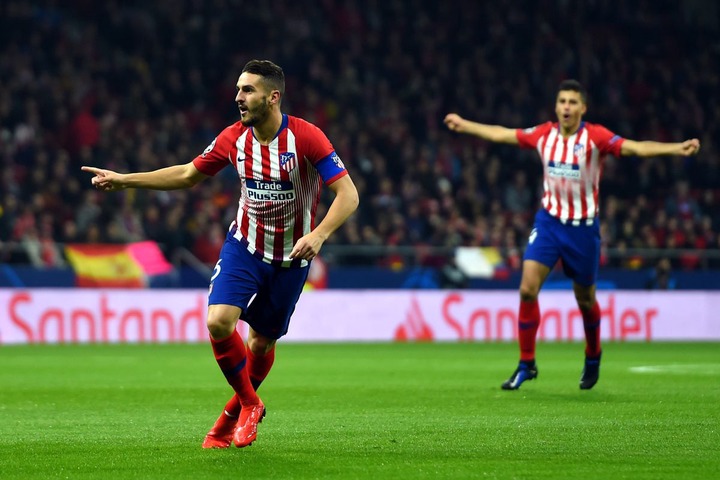 The 32 year old player represents both Athletic Bilbao and Spain. He has spent 11 years and 2 months as a right back. 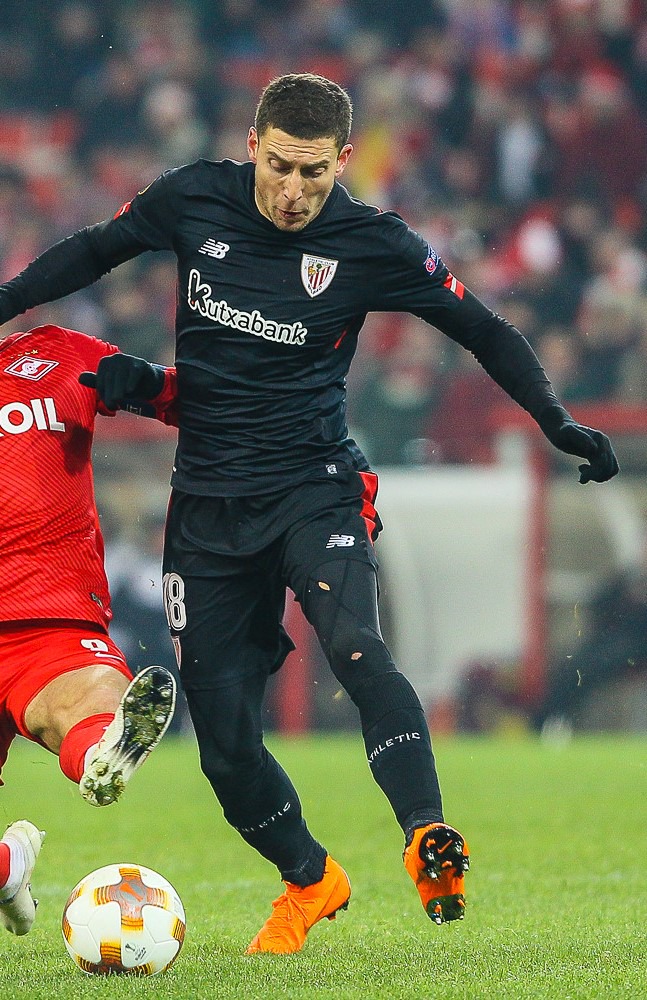 The 33 year old forward plays for France and Real Madrid. He has spent 12 years and 2 months as a center forward. 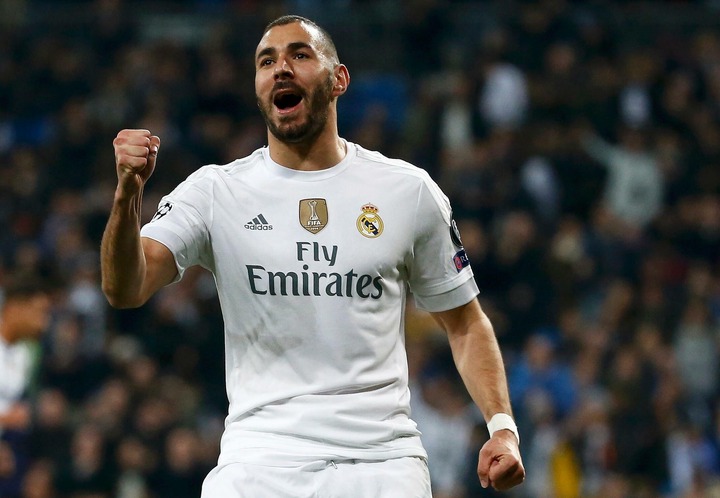 The 30 year old player plays for Celta Vigo and Spain. He has spent 12 years and 2 months as a Right back. 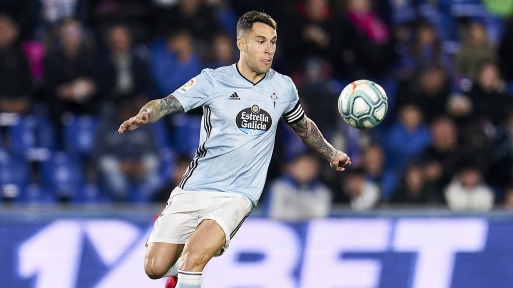 The attacking midfielder represents both Athletic Bilbao and Spain. At 30 years of age, he has spent 12 years and 2 months at his club. 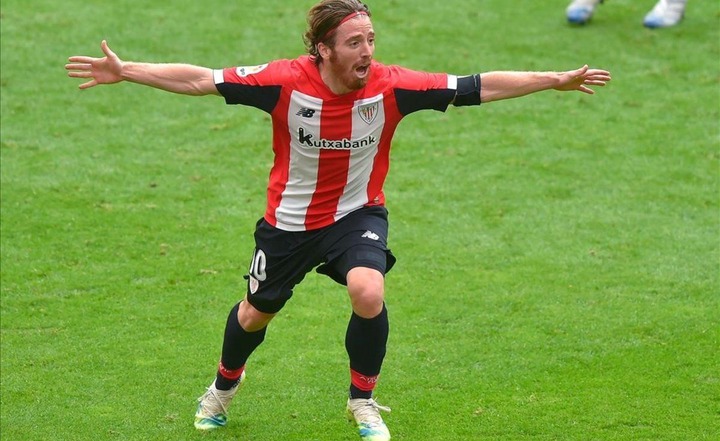 The defensive midfielder has spent 13 years at Barcelona. Aside representing the Catalan Giants, the 33 year old player has also represented the Spanish national team. 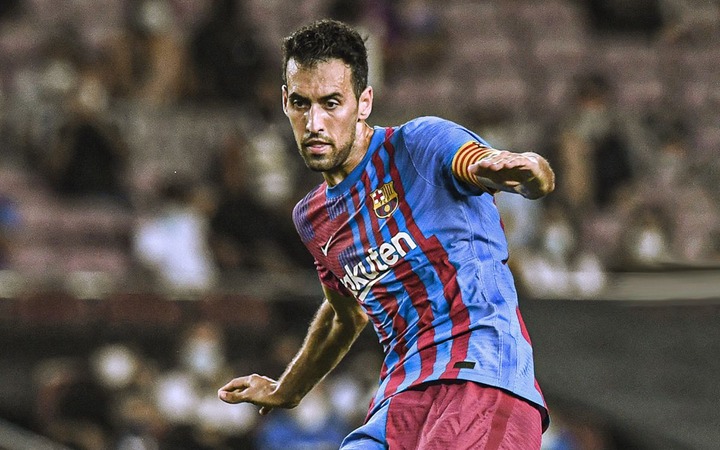 The 34 year old player plays as a center back for Barcelona and the Spanish national team. He has spent approximately 13 years and 2 months. 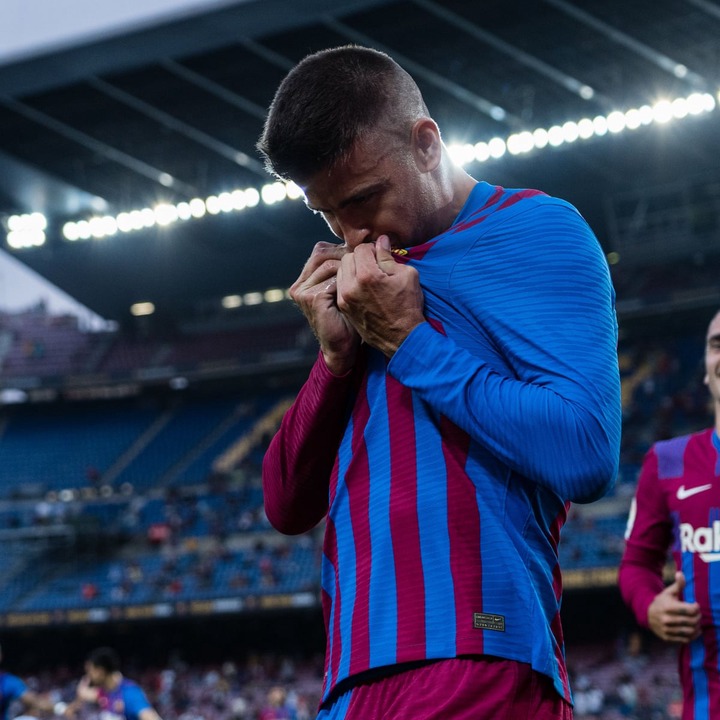 As a defensive midfielder, he represents Spain and Osasuna. The 35 year old player has spent 13 years and 9 months with his club. 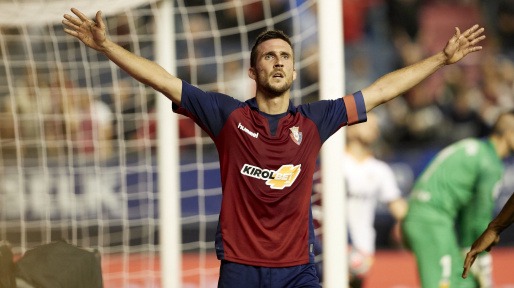 Known as the longest serving player in the Spanish league, Marcelo has spent 14 years and 8 months with Real Madrid. The 33 year old player represents Real Madrid and Brazil.