Opinion: West Ham Will Stand No Chance Of Winning Chelsea If Thomas Tuchel Uses This Lineup

By Onpoiny (self media writer) | 1 year ago

The Hammers will host Chelsea in Saturday's premier league game, and there is much more than just a capital bragging rights on the lines in this London derby. Chelsea moved into fourth position in EPL table after their goalless draw against Brighton on Tuesday, while West Ham are currently in fifth position but only behind their upcoming opponents on goal difference. 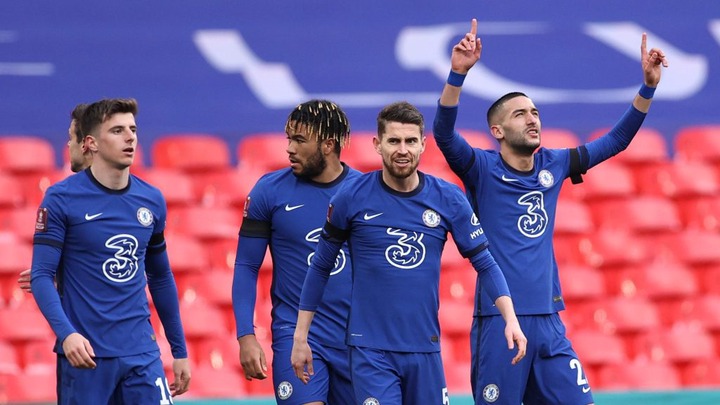 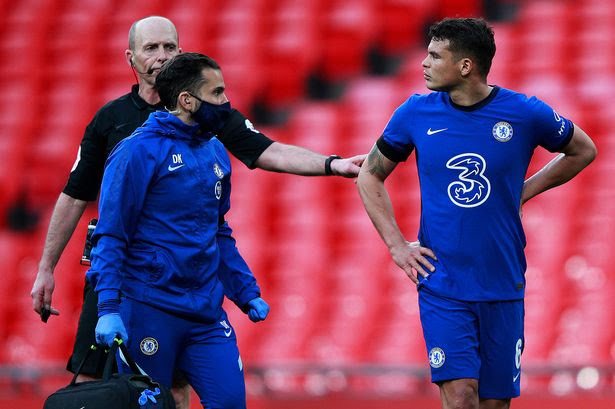 Joe Willock was the thorn in West Ham side last weekend, as the Newcastle man came off the bench to sink West Ham ship, which the Hammers suffered a painful 3-2 defeat to the Magpies on Saturday. The game looked like what will end in a draw, following goals from Issa Diop for both teams as well as Joelinton strike and Jesse Lingard penalty, but Willock header pass Lukasz Fabianski in a major blow for West Ham hopes of Champions League football next season. 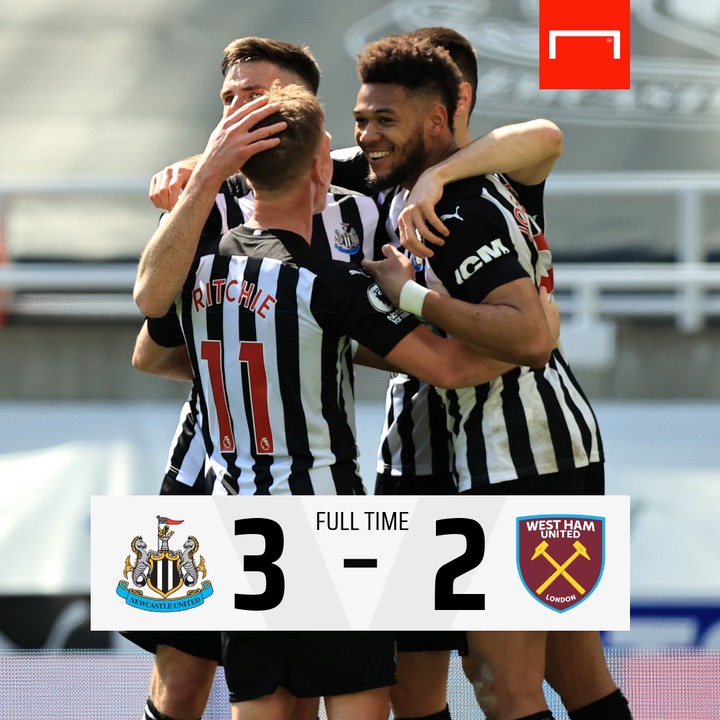 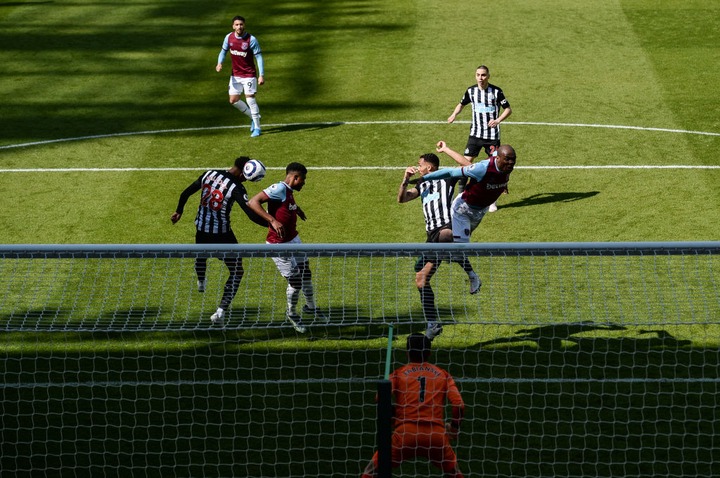 Chelsea on the other hand, threw away their golden opportunity by playing out a 0-0 draw against Brighton on Tuesday. Now let's look at the Chelsea lineup that West Ham will not stand against if Thomas Tuchel uses it. 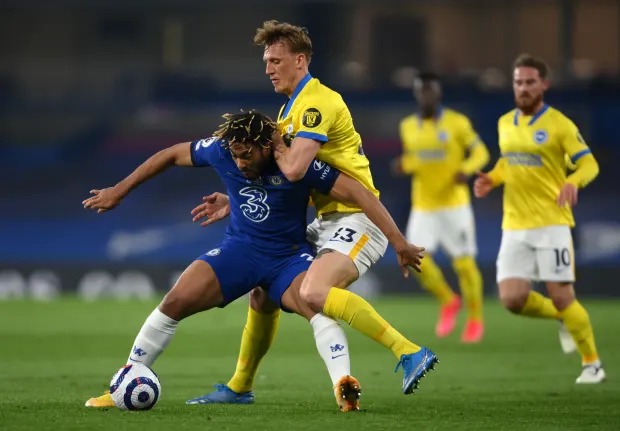 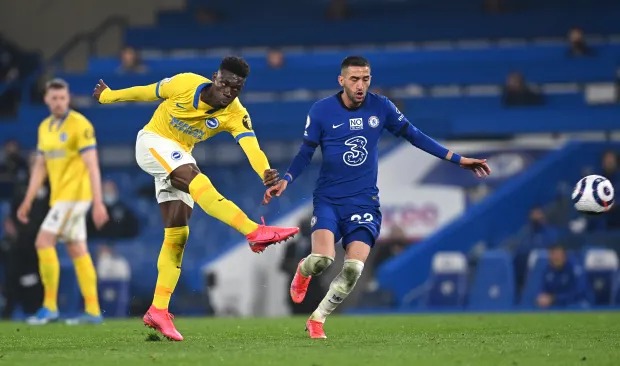 Mendy will start at the goal post after he was rested against Brighton on Tuesday. Azpilicueta, Christensen and Thiago Silva will be at the defense line alongside James and Chilwell at the right and left wing-back positions. 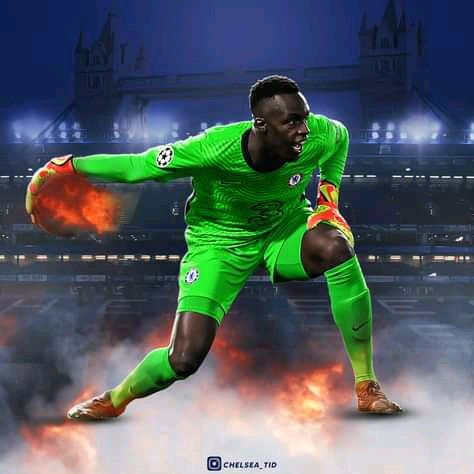 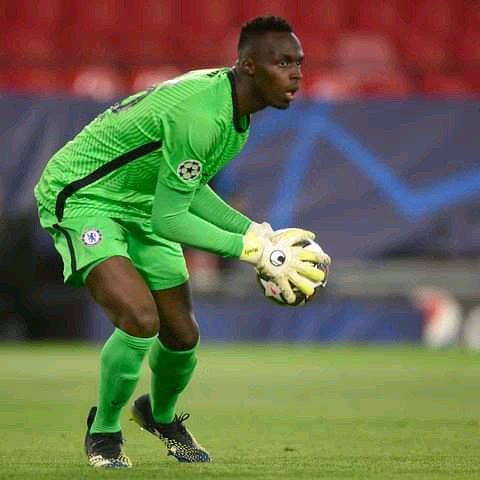 Thomas Tuchel confirmed that Kovacic who is trying to recover from a hamstring injury would not be available for the clash, which means that Jorginho and Kante will start alongside Mount. While Pulisic and Kai Havertz will lead the attack for the Blues on Saturday. 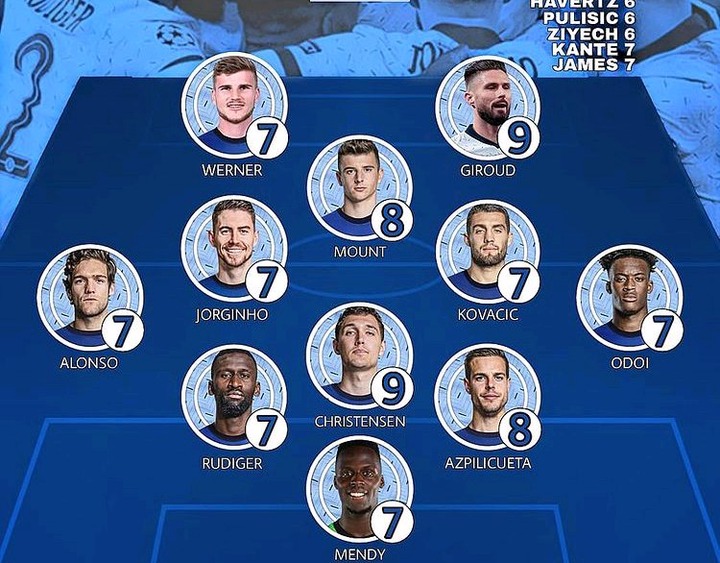