Six things Lampard must do to guarantee his success at Chelsea

By osumeezekiel (self media writer) | 1 year ago 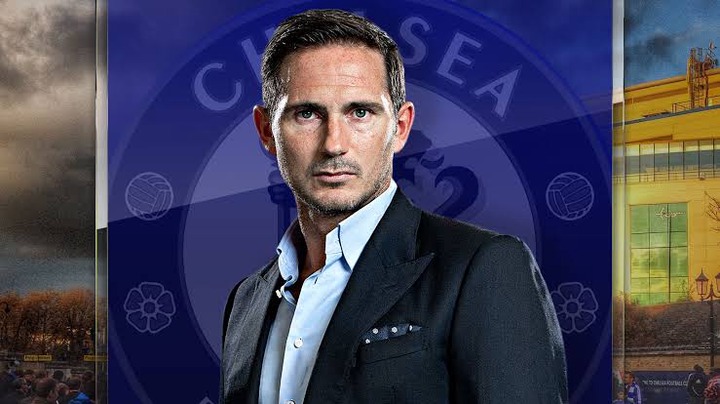 The name Frank Lampard is one which can never be forgotten in the history of Chelsea. Coming back as a coach after leaving the club sometime in 2014 was something that felt special not only to the club but to the fans at large. His appointment at Stamford bridge looked premature initially owing to the fact that he spent just one season as a coach in championship side Derby County.

Lampard replaced the Italian Morizio Sarri who guilder the club to the Europa League title and picking a champions league spot. A task that looked impossible for the blues at that time. The Italian however left after just one season after Juventus came calling, it was an opportunity too juicy for him to miss, all thanks to Chelsea for decorating his CV.

Having Lampard as a coach at Chelsea as not just made the young players more comfortable but has also motivated them. His success story at the club speaks volumes, scoring 211 in 600 matches, a record that remains unbroken. He was pivotal in the side that won three league titles, four FA cups and one champions league title between 2001 to 2014.

The English man has no doubt proven himself as a player, here he has a chance to prove himself as a coach he is currently showing prospect as his team currently sits on 3rd with 63 points from his first 36 league games. They are also in the quarterfinals of the FA cup with a bright chance of progressing to the semifinals.

However the team has been faced with allot of challenges that has put his success in doubt but there are few things he can do to restore hope and achieve outstanding result like his counterparts, Pep Guadiola and Zinedine Zidane who did it both as players and as coaches for their former sides, Barcelona and Real Madrid respectively. Here are six things he can do to guarantee his success. 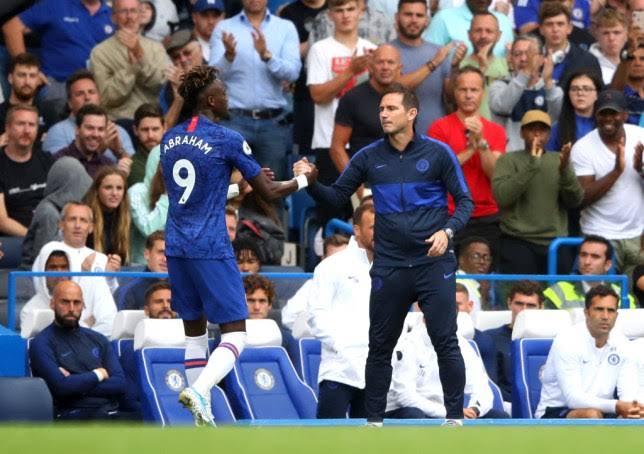 Frank Lampard has often gone for his favourite rather than going for competence. It is natural to give preferential treatment to people you have connected with for a longer period of time but doing it excessively can cause problems, this is what Chelsea is currently experiencing. Some of the home grown talents who were infused into the team do not look experienced enough to play in a big team that is under immense pressure. Frank Lampard has however fielded them even though there are a few players who can perform better. This is a clear evidence of sentiment, he will have to change that if he wishes to be successful. 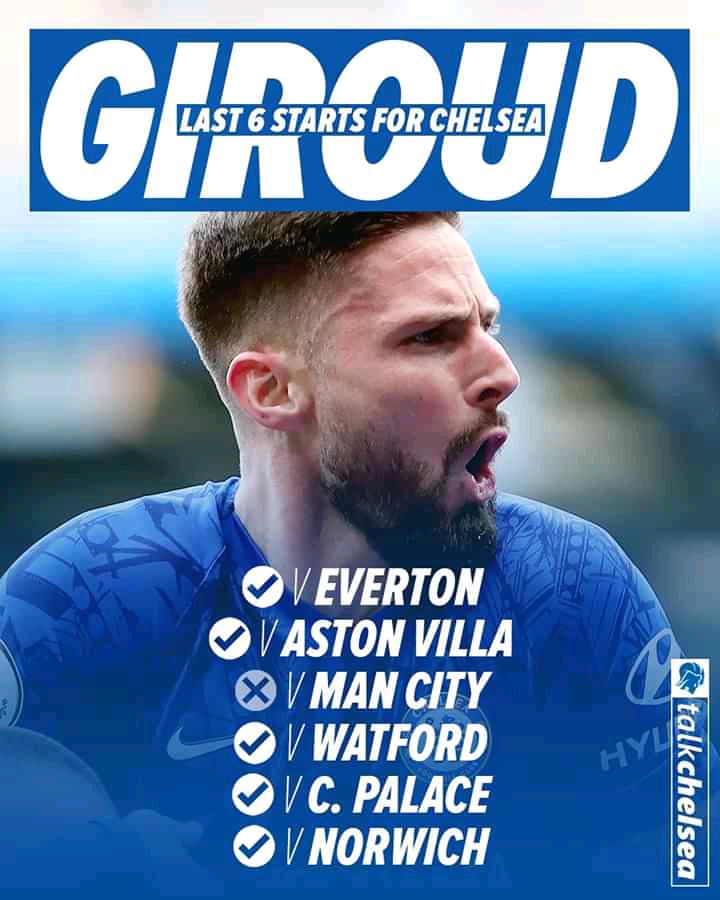 This has been faced with striking challenges over the last few seasons, the club has however made efforts to overcome the challenge, bringing in Diego Costa who had a short spell at the club. They went on to sign Alvaro Morata, Gonzalo Higuain, Michy Batshuayi and Olivie Giroud who have all struggled to meet requirement.

Recently the choice is who should be the first voice target man has raised the concern of many fan. The two players under consideration are Olivier Giroud and Tammy Abraham. Without a doubt Olivie Giroud has shown more quality in front of goal since the restart of the league scoring 5 goals in his last six starts. Tammy Abraham has shown very little efficiency scoring 1 and struggling to combine well with the team since the restart. With the stats clearly favouring Giroud, Lampard still opted for Abraham against West Ham and Sheffield United, two games that ended in defeats. Who knows? We just might see Abraham starting against Liverpool, that is how uncertain the attacking options are and it has to stop if the team must go far.

3. Demand more from his players 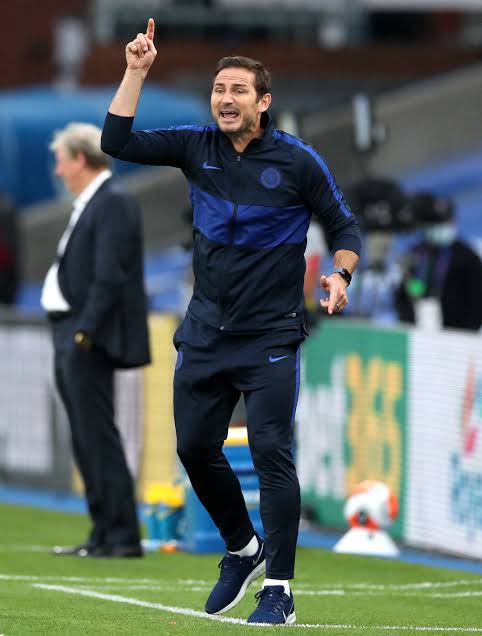 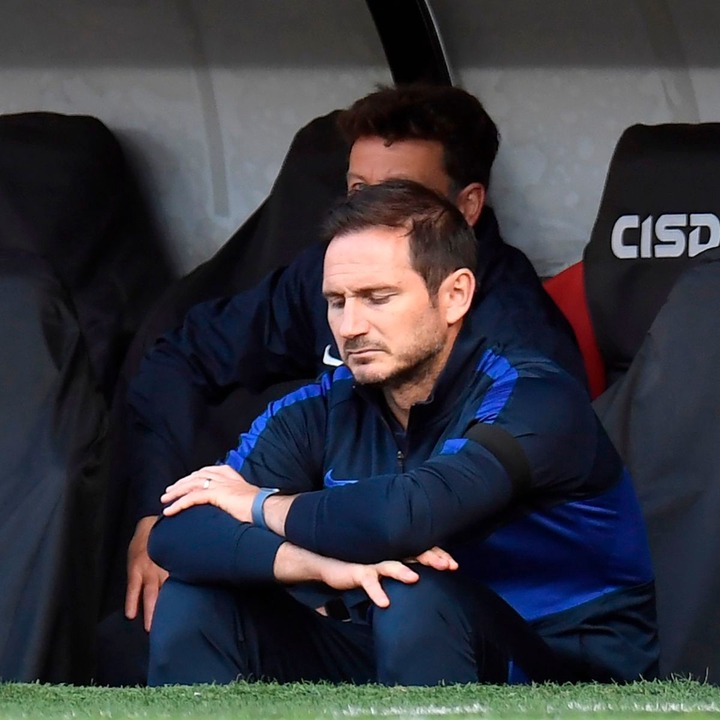 One thing that made Antonio Conte and Jose Mourinho famous today is their touchline activities. These managers spend almost all 90 minutes shooting instructions to their players and demanding specific performance from the as the game progresses, they cannot sit back as though they were spectators while the their team is doing badly, this is something Frank Lampard is not doing at the moment. He sits back and watch like a spectator most times even when some big his players are not doing well in the game. A player performs badly today and but gets fielded in the next match and repeat the same level of performance. This shows that the manager is not demanding enough from them, that has to change. 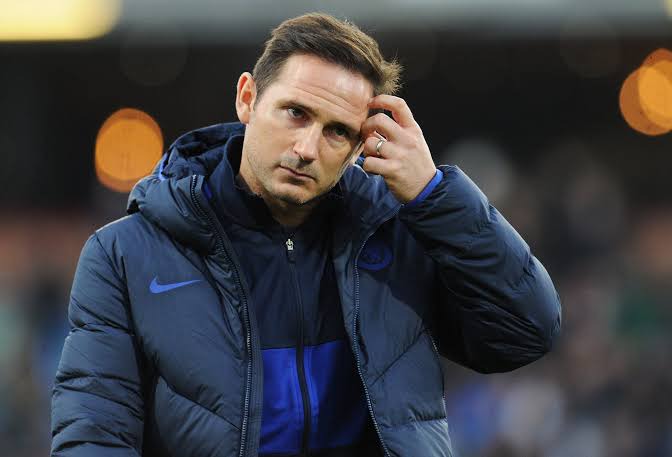 Signing challenges marred the performance of both Antonio Conte and Sari, they had difficulties getting some of the players they wanted. Currently, the defensive vulnerability of the team has been exploited by several teams, giving rise to the need for world-class defenders. The club has however done well with the signing of Werner and Ziyech to biff up the midfield and attack but Lampard should be demanding some signings in defence so as to achieve a complete and effective team.

5. Include more legends in his backroom staff 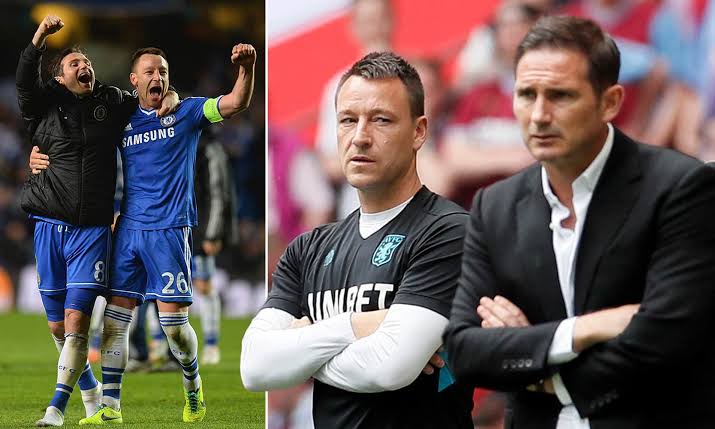 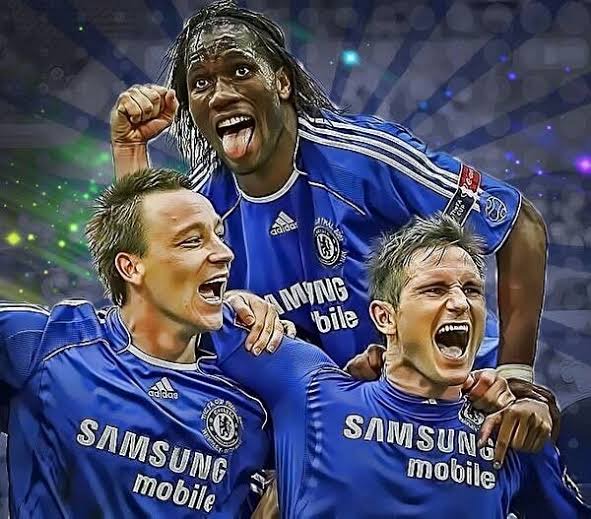 One major factor that has worked for Lampard so far is his legendary status at Chelsea, allot of young players see him as their idols, they want to perform to get his attention,. This effect could be amplified if he demands for more club greats to be infused into his coaching crew, Cech is currently there and we can see how well things have improved. He won't be asking for too much if he demands to have a figure like Didie Drogba in his crew, he could also try to convince John Terry. These are big players that have earned allot of respect over the years. Bringing them back will ensure more motivation for the young players. 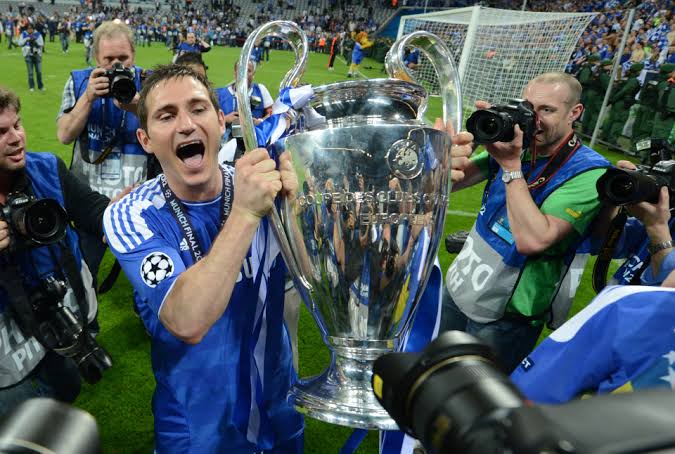 A managers success story cannot be completed without winning trophies. Every manage at Chelsea won trophies at a very early stage of their stay at the club, if Lampard wishes to have more time with the team, he has to start winning trophies in earnest. He is currently in the quarterfinals of the FA cup, it would be a major achievement if he goes ahead to win it.

As a Chelsea fan and as a football lover, what else do you think Lampard should to to ensure his success at the club, kindly share your views on the comment box.

Content created and supplied by: osumeezekiel (via Opera News )

10 Of The Best Goalies In History: See Details.