Azubuike Okechukwu is a former Nigerian under-23 football player who captained the Nigerian under-23 side. He was born in Katsina, Nigeria. He was born on 19 April 1997. In 2019, he joined Rizespor on loan from an Egyptian club, Pyramids football club. He played some matches for his Turkish club but was later loaned out because he failed to impress. 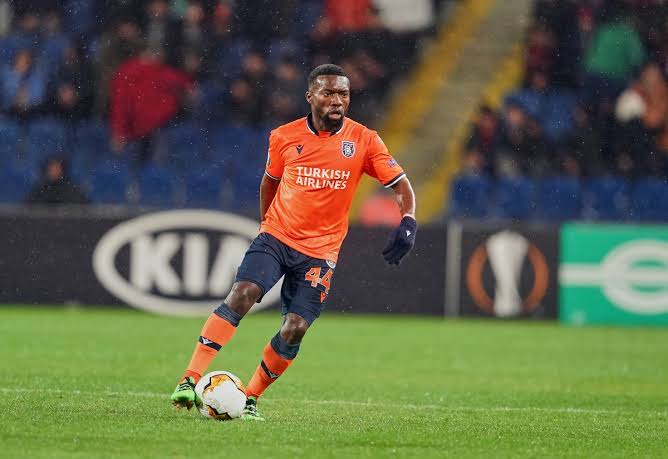 In that same year (2019), the Nigerian midfielder left Rizespor and joined Istanbul Basaksehir on loan. During his time in Istanbul, he managed to play just 17 matches. However, Istanbul decided to make his loan move permanent. He continued playing for Istanbul Basaksehir from 2019 to 2021. During the 2019/2020 season, he won the Turkish League title with Istanbul and became the fifth Nigerian player to win the Turkish League title. 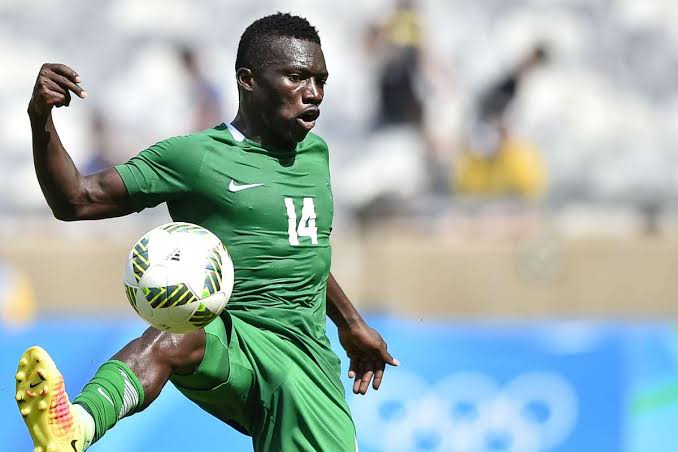 He has now joined the Turkish Super League club, Sivasspor on a season-long loan deal from Istanbul after returning from a long-term injury that kept him out for most of last season. The club already had two Nigerians on their squad and the arrival of Okechukwu means that the club now has three Nigerian players in their squad. 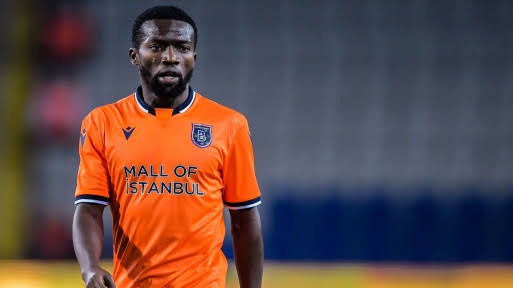 He played for the under-23 team of Nigeria and he was their captain. However, he managed to represent the Super Eagles of Nigeria in 2016. He played only one match fir the Super Eagles and he has not been part of the national team since his last invitation 5 years ago. One of his greatest hindrances during the 2020/21 season in Turkey was a long-term injury he suffered. The injury made him make just 9 appearances for Istanbul. He would be hoping that his loan move to Sivasspor will open a new chapter in his football career. 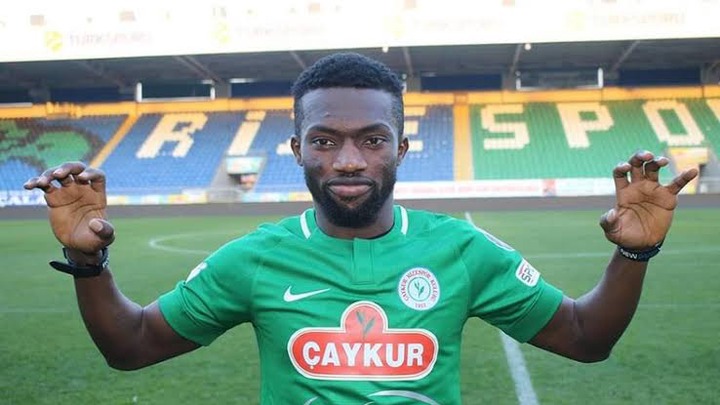